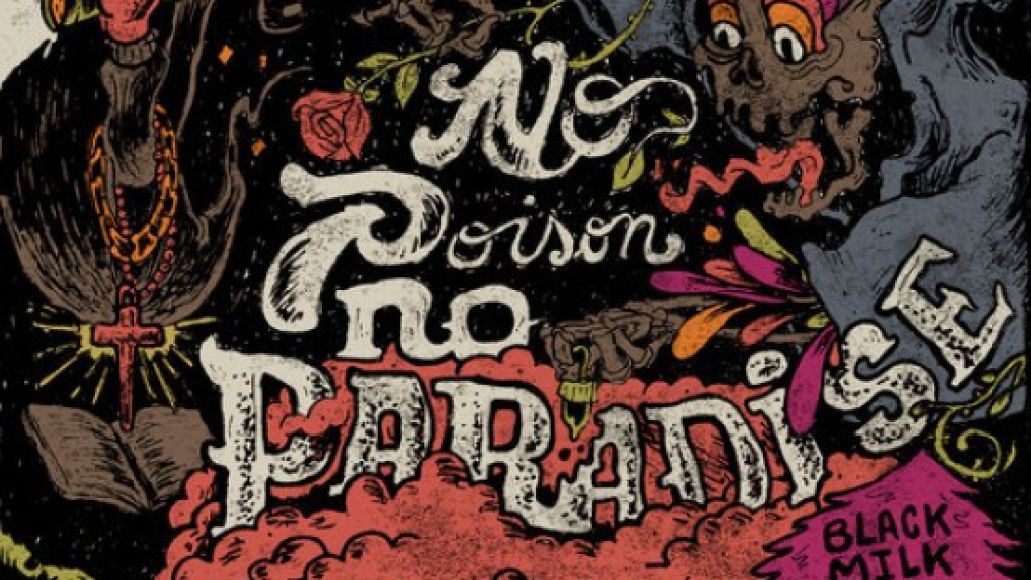 Detroit rapper/producer Curtis Cross, a.k.a. Black Milk, has announced the release of a new studio album, No Poison, No Paradise, due out October 15th via his own Computer Ugly imprint. The follow-up to 2010’s Album of the Year will feature contributions from The Roots’ Black Thought, Robert Glasper, Dwele, Quelle Chris, and more. Already we’ve heard the teaser track “Sunday’s Best/Monday’s Worst”, and today Cross unveils the album’s lead single, “Perfected On Puritan Ave.”

Lyrically, the track displays Cross’ tendency for simplistically structured rhymes focused on a clear-cut message (“What do you expect from some young playas that never seen or had nothing/But making money off rap shit/Start living fast with some cash/Stunting”). But it’s with the track’s production that he shows his true prowess, moving seamlessly from a captivating blend of mellow orchestral samples and heavenly harmonies to a neck-snapping blur of acid-tinged freak-jazz. Listen in below (via Pitchfork).