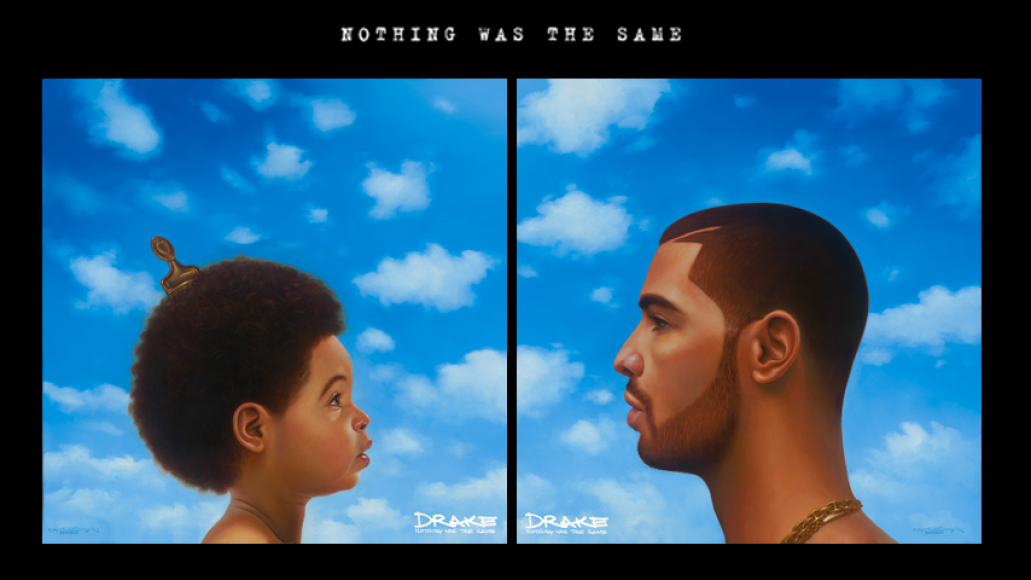 The bad news? Drake has pushed back the release of his new album, Nothing Was the Same, one week to September 24th. The good news? There’s some pretty bonanzas album artwork to stare at in the time being. It was designed by African American illustrator Kadir Nelson.

As previously reported, the album is to feature Jay Z and Lil Wayne, as well as TNGHT’s Hudson Mohawke, Below, listen to the album’s latest single, “Hold On, We’re Going Home”. Also check out: “All Me” featuring 2 Chainz and Big Sean, “The Motion”, “Jodeci Freestyle”, “Girls Love Beyoncé”, and “5AM in Toronto”.

Check out the incredible artwork for Drake's Nothing Was the Same