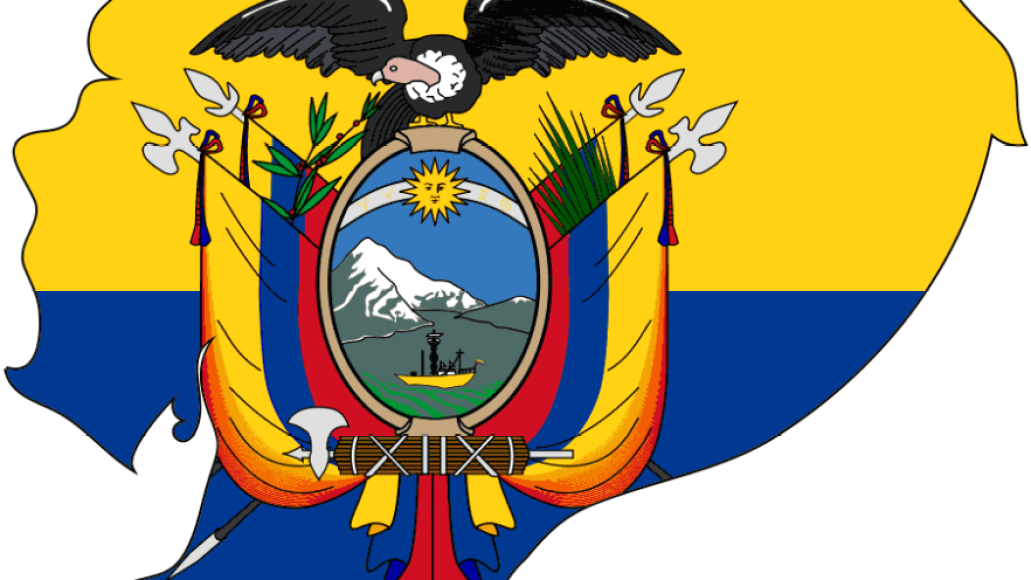 Across the globe, countries are looking to develop and cultivate their own music scenes by limiting radio airplay for American acts. As the Miami Herald reports, Ecuador has followed in the footsteps of Venezuela, France, Canada, and the Philippines in putting quotas for native musicians played on the radio.

Prior to the law being passed, Ecuadorian artists received less than 10 percent of the airtime on major radio stations. Now, half of all music played on the radio must be homegrown.

Not all members of Ecuador’s music industry are proponents of the quotas however. Antonio “Pancho” Feraud, an executive at Ecuadorian record company Fediscos, told the Herald, “I’m not a person who believes that we should rely on the government. When politics gets in the middle of things you never know where it’s going to lead to in the end.”

In fact, Ecuador’s airplay quotas are part of a sweeping new media law, which has led to the nationalization of television stations, movie studios, and advertising firms. Ecuador’s President, Rafael Correa, has accused the media of abusing their power and political biased, and has also filed multi-million dollar lawsuits against newspapers and reporters. So, it’s not all flowers and daisies.