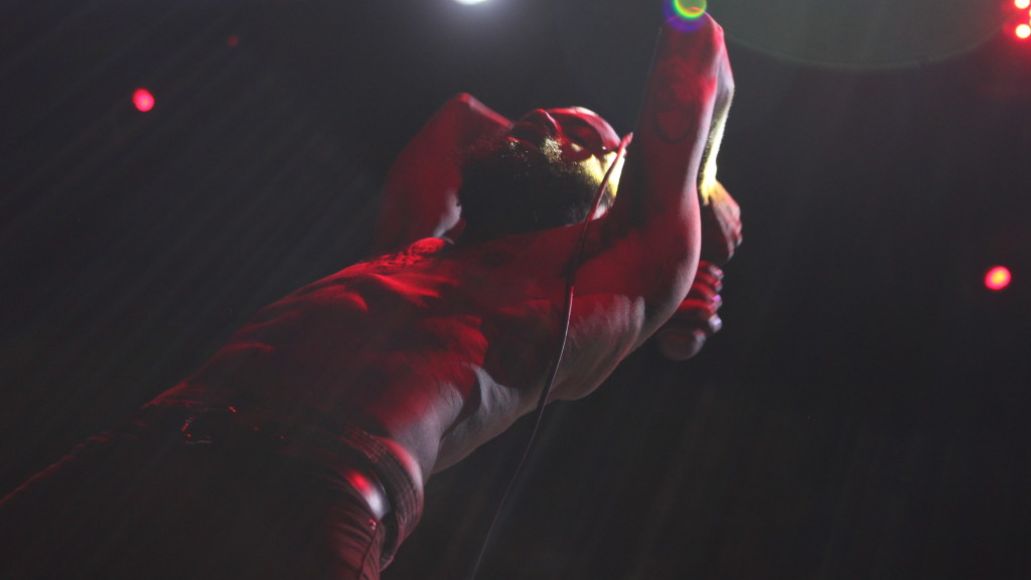 Death Grips appeared at Los Angeles’ FYF Fest last night, marking their first live performance since they failed to show up for Lollapalooza and subsequently canceled a number of other dates.

According to CoS photographer Ted Maider, last night’s show featured the entire band, including drummer Zach Hill, who had been absent from shows earlier this year in order to work on a feature film. They said little to audience and made no mention of their recent string of cancellations.

The setlist weighed heavily in material from their previous two albums, The Money Store and NO LOVE DEEP WEB, with “I’ve Seen Footage”, “Hacker”, and “Lock Your Doors” serving as the finale.

They did not, however, play their new song “Birds”.

Check out photos from their set, along with video of them performing, below.

Also stay tuned for our full report from FYF Fest 2013 to be published on Monday. 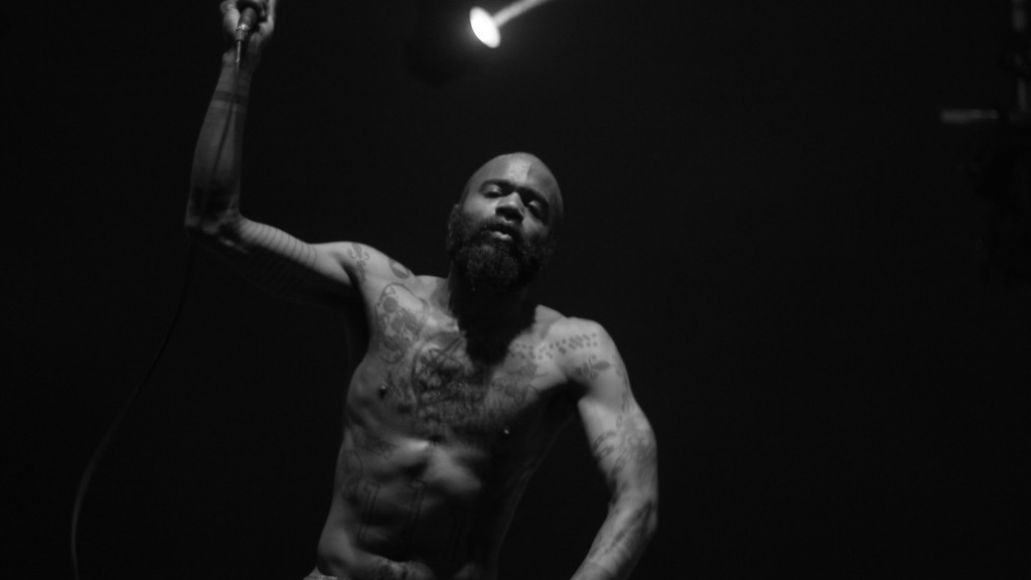 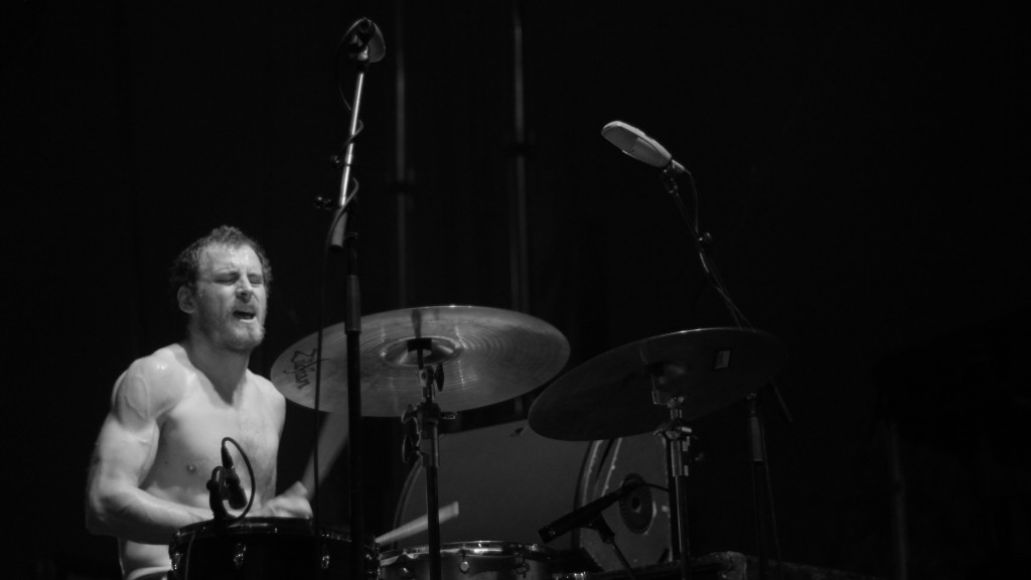 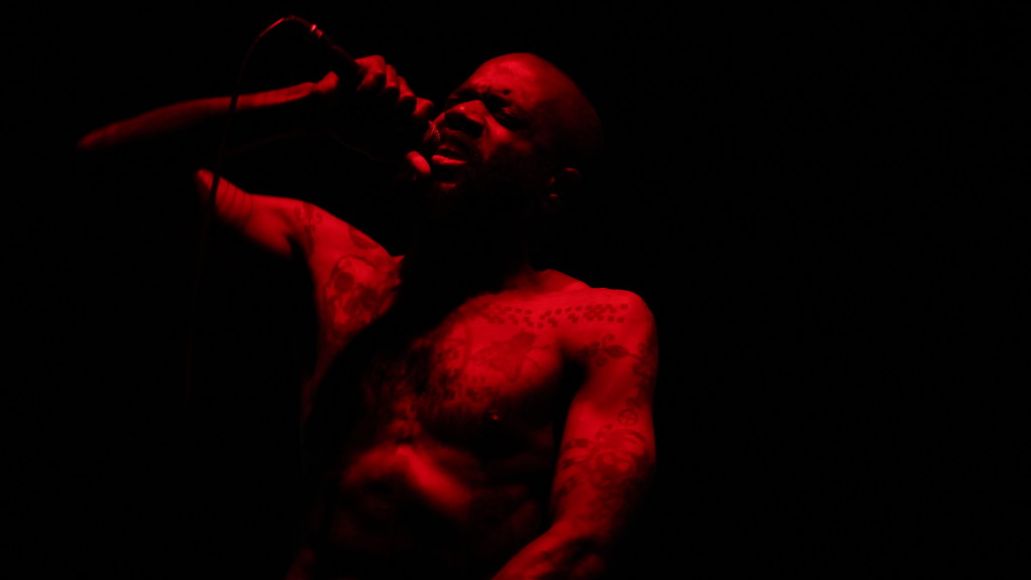 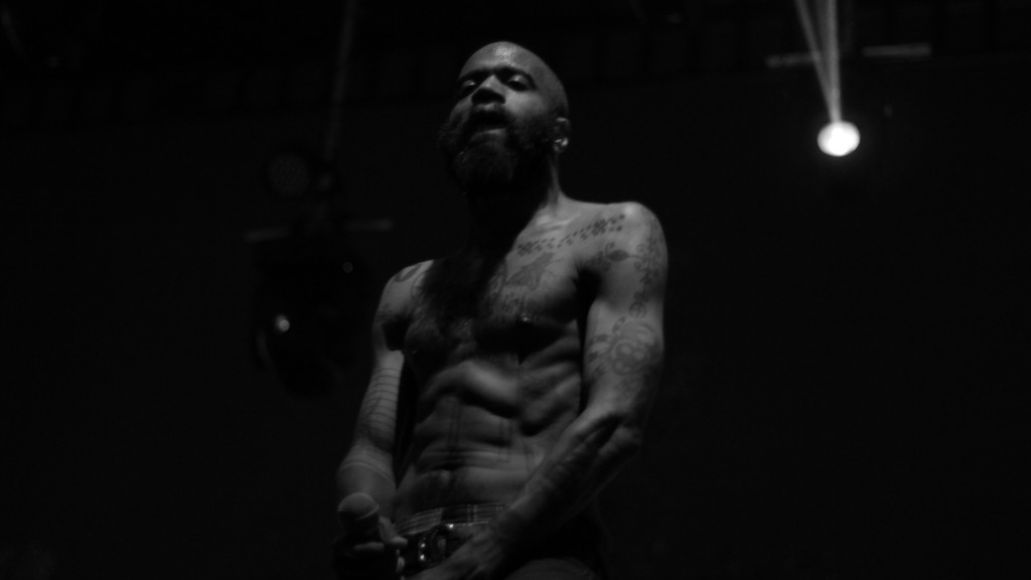 Death Grips actually showed up for their concert last night