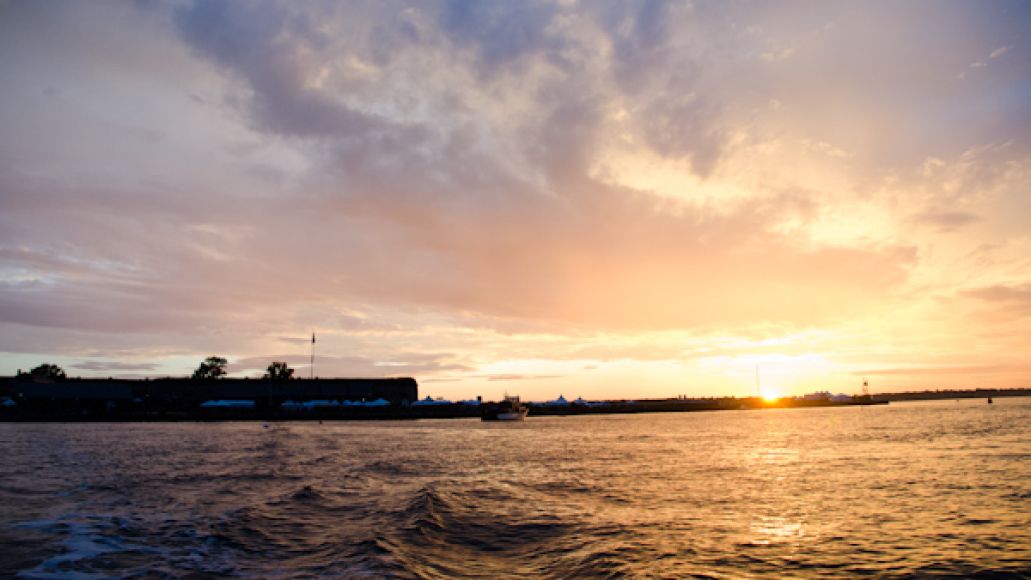 Summer is woefully winding down. We don’t want to be the first to announce the end, so maybe we can prolong it just a little longer by considering a few of this summer’s high points. After all, we had a good time and hope you did too, even if your reasons look totally different. In fact, it’s probably better if they do. With a mind for those happenings with great reach or deep impact, here’s a rundown of five reasons we loved summer 2013.

May through August conjure thoughts of vacation in the minds of the working masses, but it wouldn’t appear that Jay Z has those same associations of heat and leisure. Instead, he doggedly manned his hype machine all summer. Hov released Magna Carta Holy Grail (which became the second-fastest selling album of the year), rapped for six hours straight in a New York art gallery, released a film about it, launched a world tour, teamed with Justin Timberlake, Frank Ocean, Kevin Durant, and Samsung, sampled Nirvana and R.E.M. lyrics, and corrected our spelling. He told us to pay attention to him and we did. All summer long. Somebody get this guy an Ambien.

Kanye cooked up something very different with “Black Skinhead”, his first single off Yeezus. At once serious, uncomfortable, and magnetic, West counterweighted the type of song you think you want during the warmer months, with this anti-summer jam – angry, racially charged lyrics that cut close to the bone, punctuated by primal squawks and major punk vibe. Yet, it’s for some of those same reasons that “Black Skinhead” couldn’t have been better placed in some other season. It blazed as things are wont to this time of year.

When a video along the lines of Jeff Tweedy singing the Black Eyed Peas’ “I Gotta Feeling” surfaces, it’s a good time. But a 27-song covers-only set? It’s finding a box of Lucky Charms with only the marshmallows. In June, while headlining their Solid Sound Festival, the band rolled out a set that included covers of songs by The Beatles, The Rolling Stones, Pavement, Big Star, Neil Young, The Replacements, and as previously mentioned, Daft Punk. And the prize in the cereal box: the tracks are available for download. 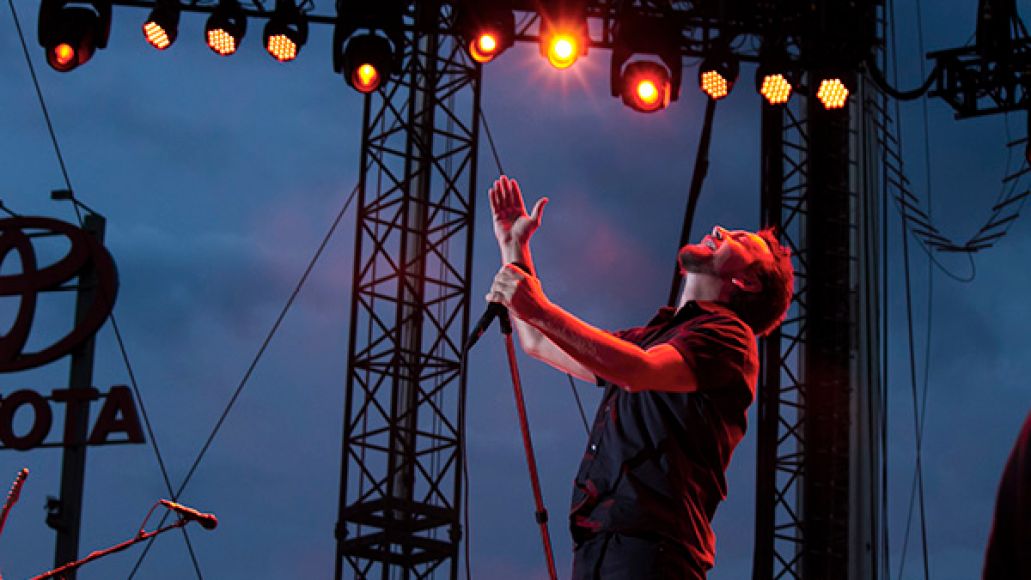 For the folks who caught Pearl Jam at Wrigley Field this July, they’ll never have to worry about telling a better concert story. Rain started up about seven songs in, and with the promise of a full set once the skies cleared, Pearl Jam fans stuck it out in the concession area of the stadium until the weather subsided. Some would consider what happened over the course of nearly nine hours an ordeal, but that’s not really the vibe that came out of the evening. Both the band and the fans showed incredible commitment to each other. The best summary might be from Consequence of Sound’s own live review: “What should have been a disaster on paper turned into a defining moment for what’s now become one of America’s most important bands today.”

Robots with a penchant for ’70s dance music sounds pretty damn niche, but that’s not even the strangest aspect of the success of Daft Punk’s single “Get Lucky”, off of April’s Random Access Memories. The song went platinum twice over. More importantly, it morphed into a cultural moment, quickly spawning covers and remixes from Wilco, The Roots, Florence Welch, and even Sesame Street’s Grover, if that’s what you’re after. What exactly in the song’s nature gives it contagion status is up for debate — Pharrell’s vocals, the hooky chorus, the driving dance beat, or just the Daft Punk-i-ness of it all. What we do know is it might have reached a crescendo with the supposed Colbert Report snub. Thanks to “Get Lucky”, there’s a direct line from Breaking Bad’s Bryan Cranston to former National Security Advisor Henry Kissinger and it involves a plaid jumpsuit and rollerskates.