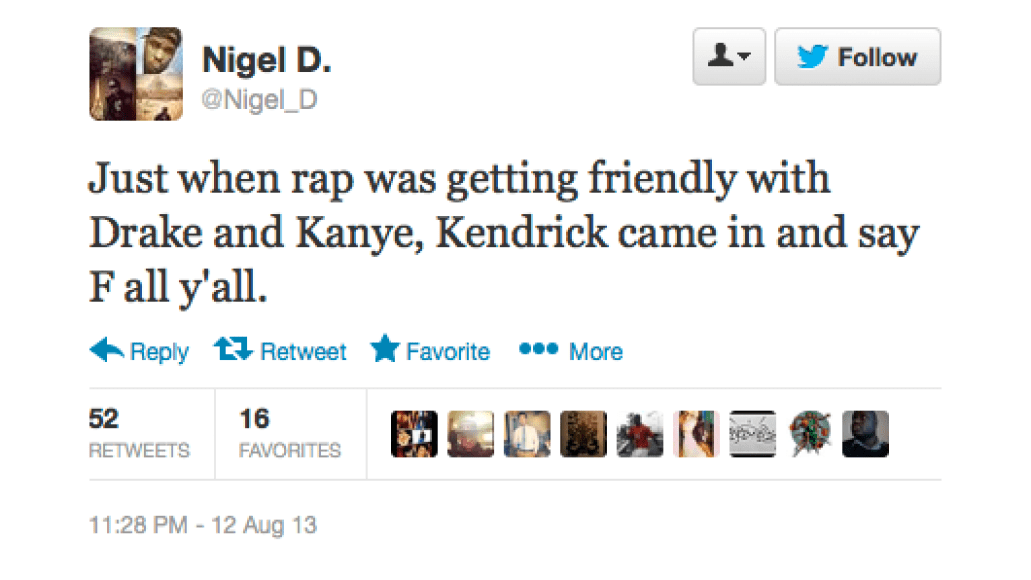 It’s true. Though I’m sure there are more than a few rappers currently in the lab conjuring up a way to “respond” to Kendrick Lamar, hip-hop should instead be celebrating. Aside from Kanye’s latest balls-to-the-wall masterpiece, hip-hop hasn’t had an intriguing storyline in some time. There was Kanye and Drake’s “beef”, if you would even call it that, which was only interesting because it left us wondering, How do two decadent, high-art rappers even go at each other? (Pusha T learned that the hard way when he went at Drake and lived to tell nothing about it.) Meanwhile, over on the Young Money Cash Money front, Nicki Minaj is busy getting proposed to, Lil Wayne is skateboarding, and I guess Rick Ross’ army of bodyguards have secured the perimeter around his multi-million dollar fortress? Then there’s ASAP Rocky, who drank a bottle of champagne and didn’t pay for it, or J Cole who pulled some hijinks at a Best Buy, and Tyler the Creator who got hired by MTV. All the while, Jay Z is teaching a marketing class.

Fortunately, Kendrick Lamar still has a dream, and right around 9:00 p.m. Monday night, hip-hop turned a new page with “Control (HOF)”. Big Sean cites clearance issues as to why the track wasn’t included on his new album Hall of Fame, but if I were Sean I wouldn’t have included it either, because I don’t even need to hear the album to know the biggest takeaway would have been Kendrick’s verse. Sean should have kept it locked in a vault, because seriously, Kendrick’s mean-as-fuck “I got love for you all but I’m tryna murder you niggas”, and not Hall of Fame, is the only thing Twitter is going to be talking about for the foreseeable future. But hey, maybe Big Sean was just doing us a favor.

Kendrick was already hip-hop’s golden child, but with those 546 words rapped on “Control (HOF)”, he became its torchbearer. Declaring himself the King of New York was more than enough to ruffle Joe Budden’s feathers, but then the Compton native went ahead and called out his competition by name, one at a time: Jay Z, Nas, Eminem, Andre 3000, Jermaine Cole, Big K.R.I.T., Pusha T, Meek Millz, ASAP Rocky, Wale, Big Sean, Jay Electronica, Tyler, the Creator, and Mac Miller. If your name wasn’t called? Please proceed immediately to the back of the line. If it was? Take it away, Kendrick:

I got love for you all but I’m tryna murder you niggas
Tryna make sure your core fans never heard of you niggas
They dont wanna hear not one more noun or verb from you niggas
What is competition? I’m tryna raise the bar high

Any rapper can be mean. What makes Kendrick’s verse legendary is the lead-up to his vicious role call. He’s appearing alongside one rapper whose entire existence is rooted in double entendres and another who’s inability to put out an album has reached Detox levels of absurdity. He, however, has the lyricism (“This the same flow that put the rap game on a crutch”) and the work ethic (“Fuck y’all clubs, fuck y’all pictures, your Instagram can gobble these nuts”). Seriously, when’s the last time you heard someone slam the guy who paid him to be on his track? And the best part is Big Sean probably doesn’t even realize it. Kendrick’s “gonna get it even if you’re in the way. And if you’re in it, better run for Pete’s sake.”

Pitchfork compared Kendrick’s verse to Nicki Minaj’s monster of an appearance on “Monster”. Others haves likened it to Eminem’s epic bars on “Renegade”. Meanwhile, over on Reddit: 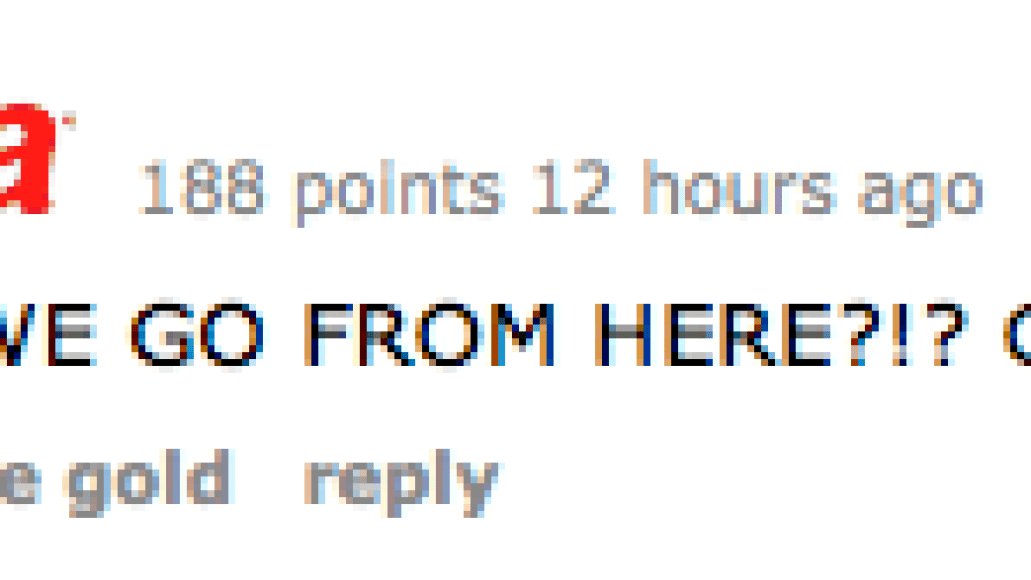 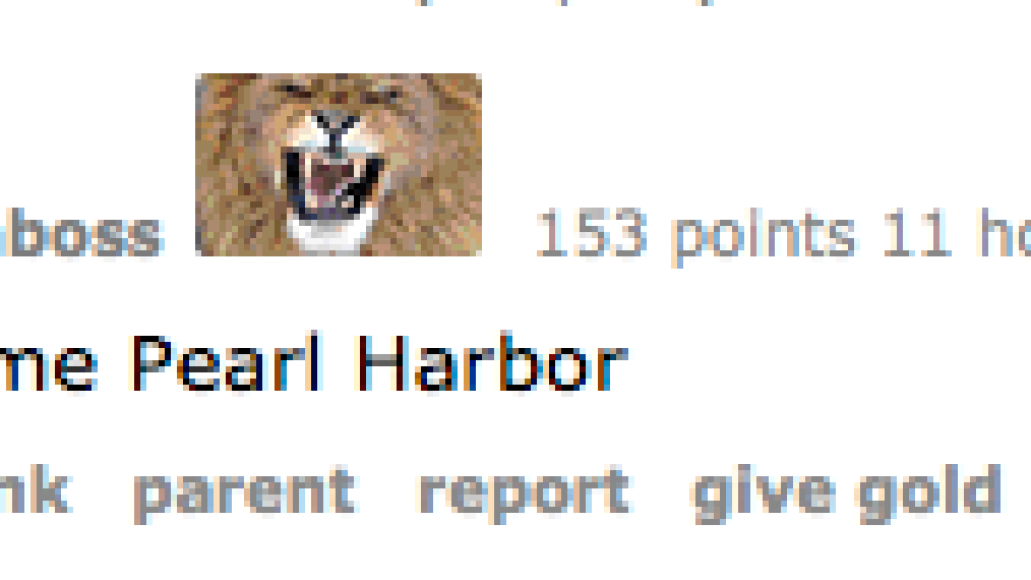 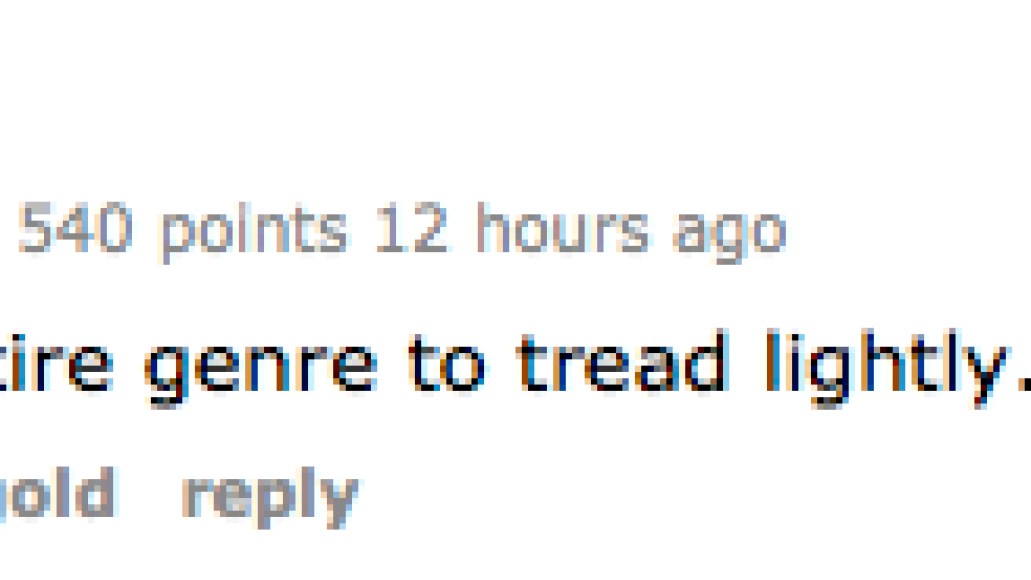 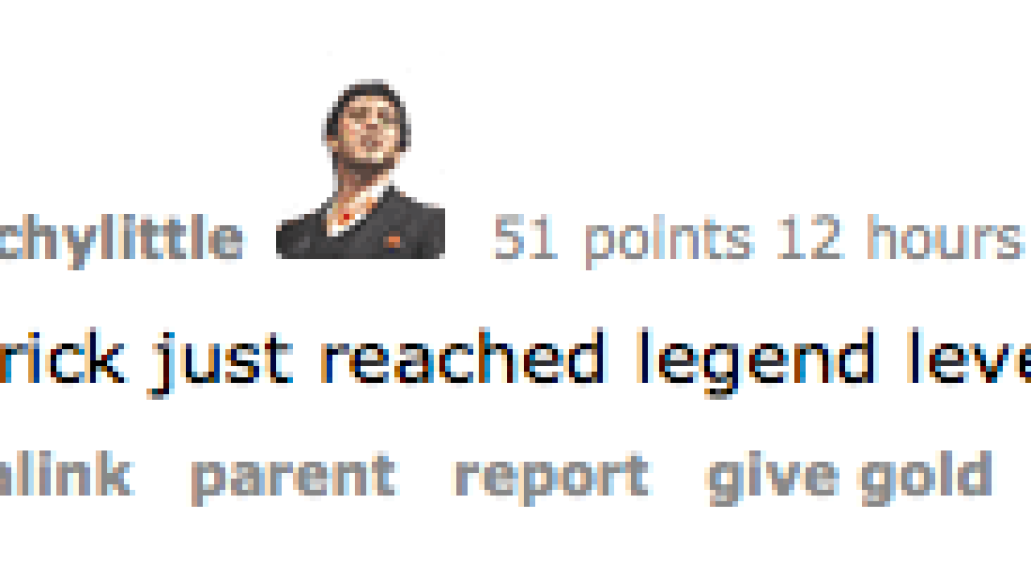 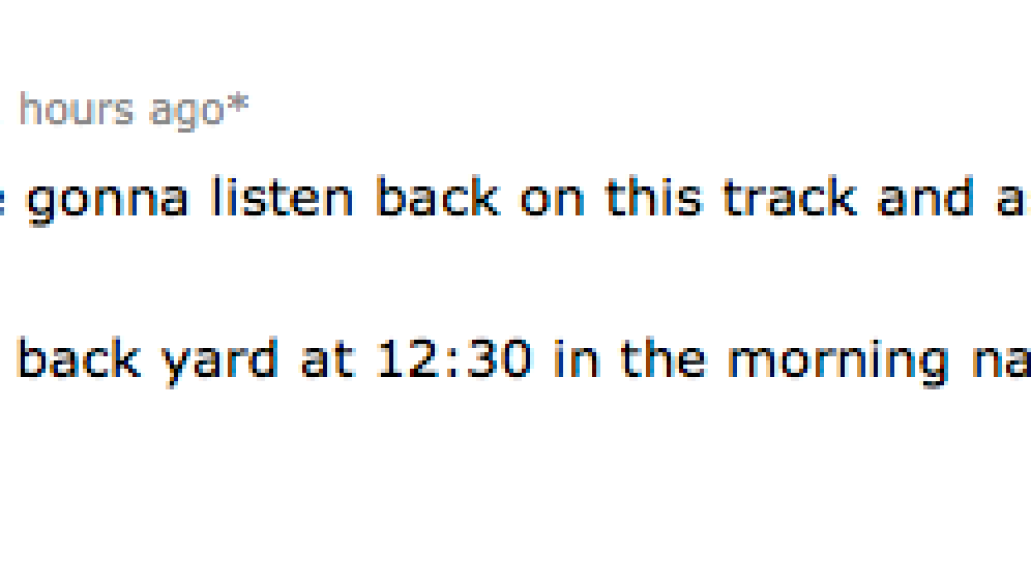 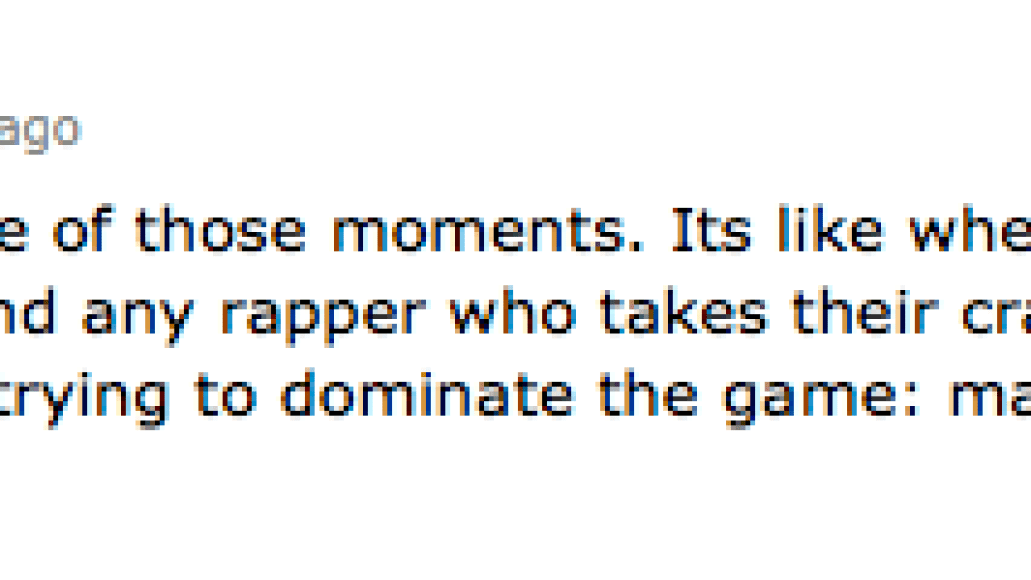 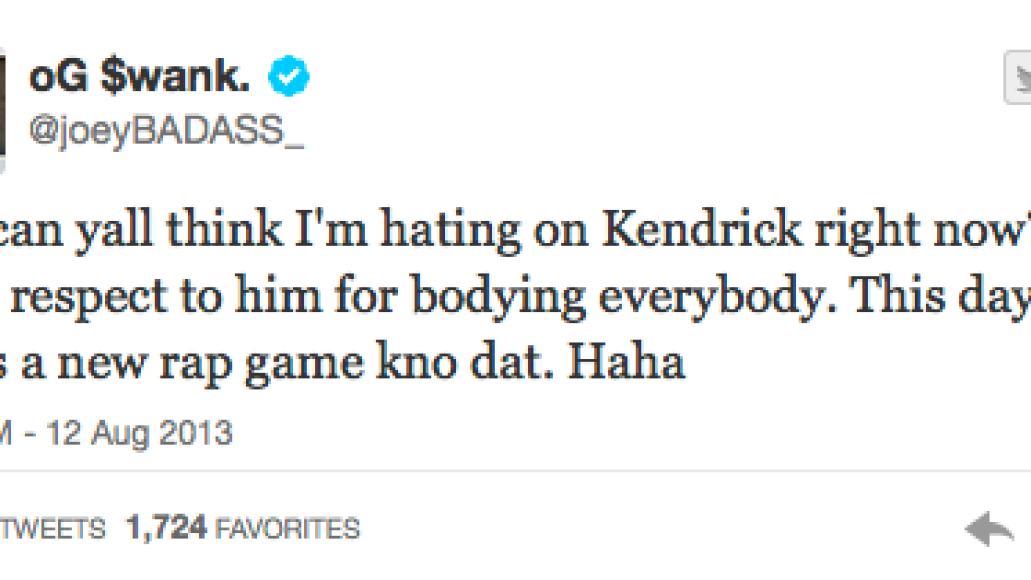 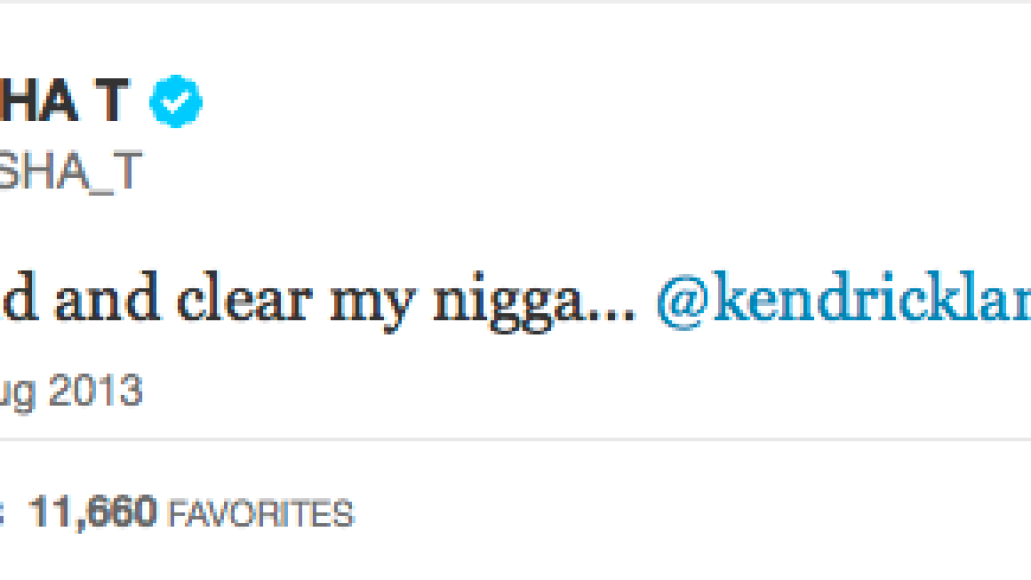 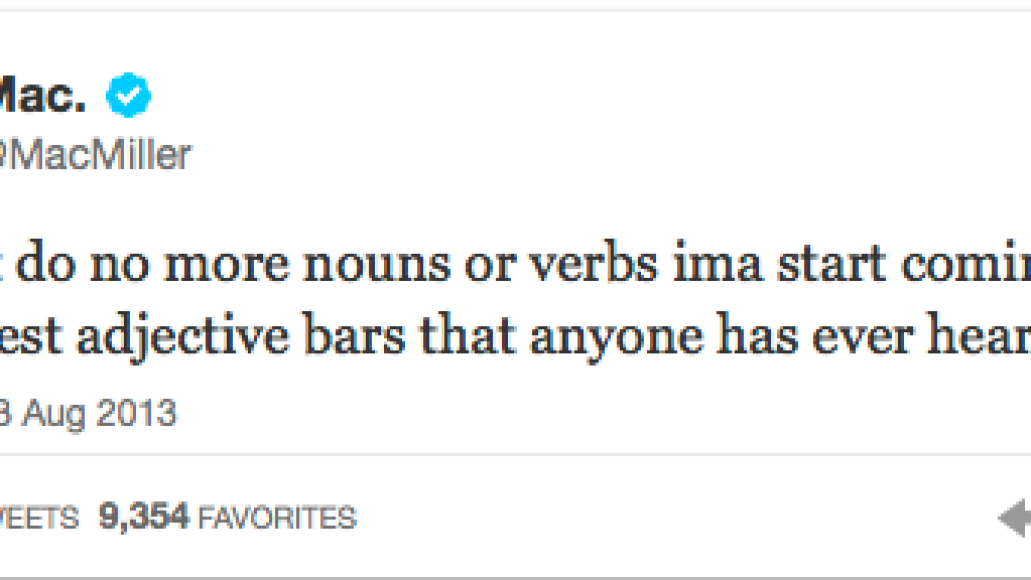 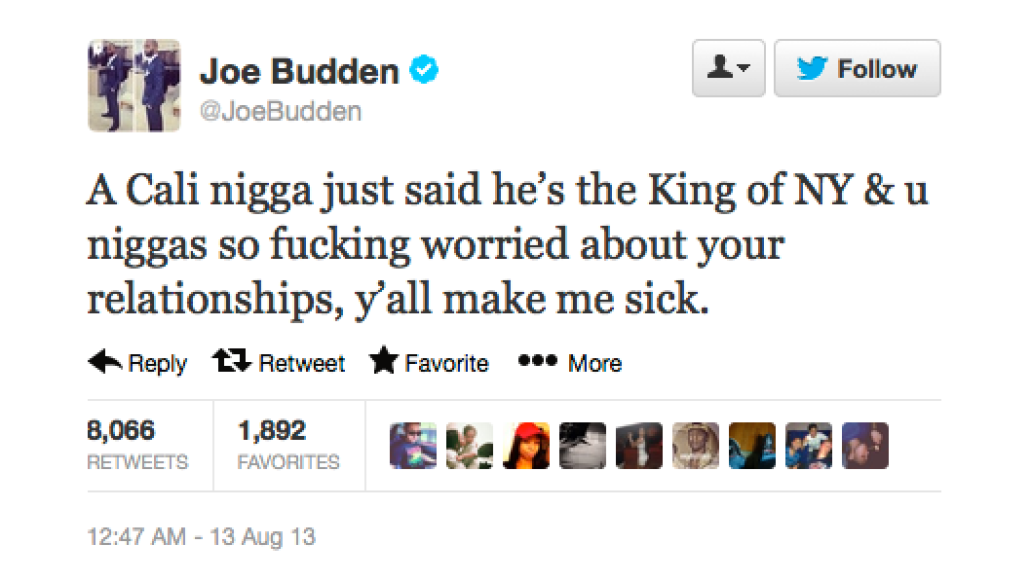 In recent years, the only other event I recall that caused this kind of reaction was the release of Kanye West’s “Power” in Spring of 2010. It was also an unexpected, verbose, downright incredible declaration of war, and for all intents and purposes catapulted Kanye from prodigy to GOAT — that’s Greatest of All Time in hip-hop Internet jargon. Time will tell whether Kendrick will achieve similar status, but one thing is for sure: we’re all awaiting his next move, rappers included. 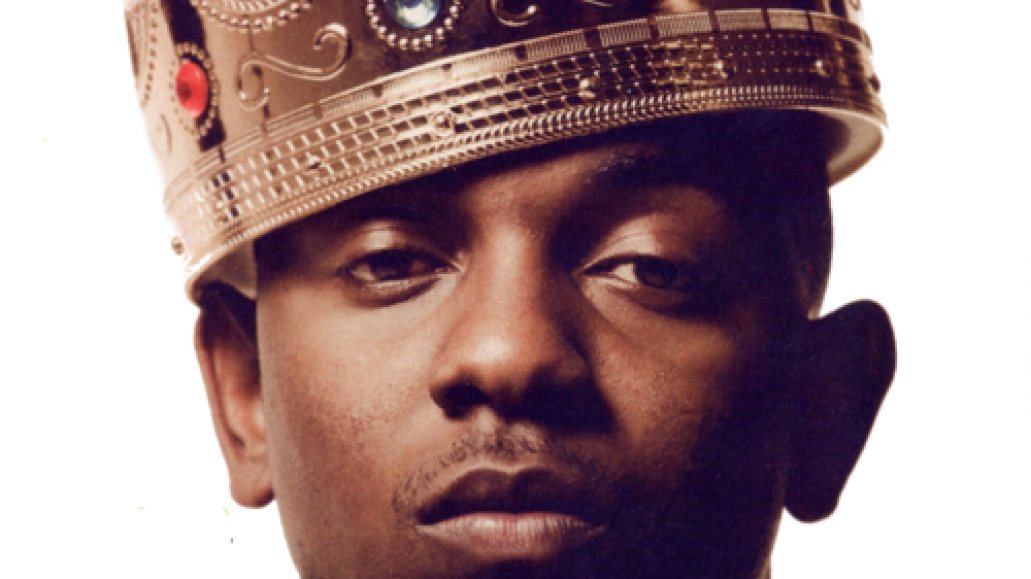