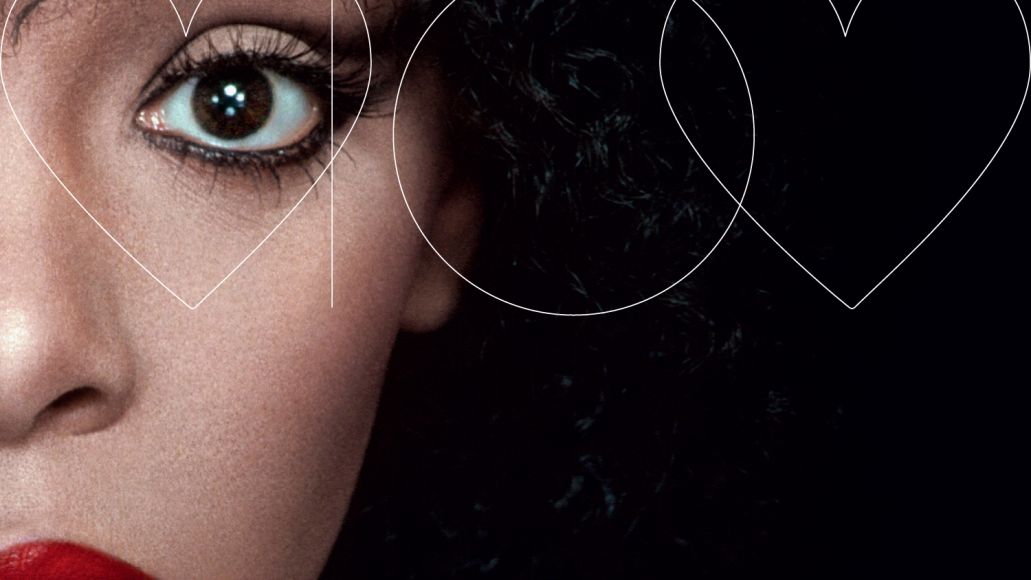 The late disco diva Donna Summer will be memorialized with a new remix record titled, Love to Love You Donna, on October 22nd via Verve. Produced by Dahlia-Ambach Caplin and Randall Poster, the collection features over a dozen DJs and remixers, including the likes of Hot Chip and Giorgio Moroder, who “have contributed a diverse and creative spin to some of the most beloved tracks in dance and pop music history.”

For their part, Chromeo and Oliver remixed the five-time Grammy winning performer’s 1982 hit single, “Love Is In Control (Finger On The Trigger)”. And while it’s a little early to dance — seriously, I haven’t even finished this goddamn bowl of Frosted Mini Wheats, son — it’s bold enough to save for the weekend or Thursday night. Stream it below. FYI: If you’re in need of some dance lessons, start taking notes here.