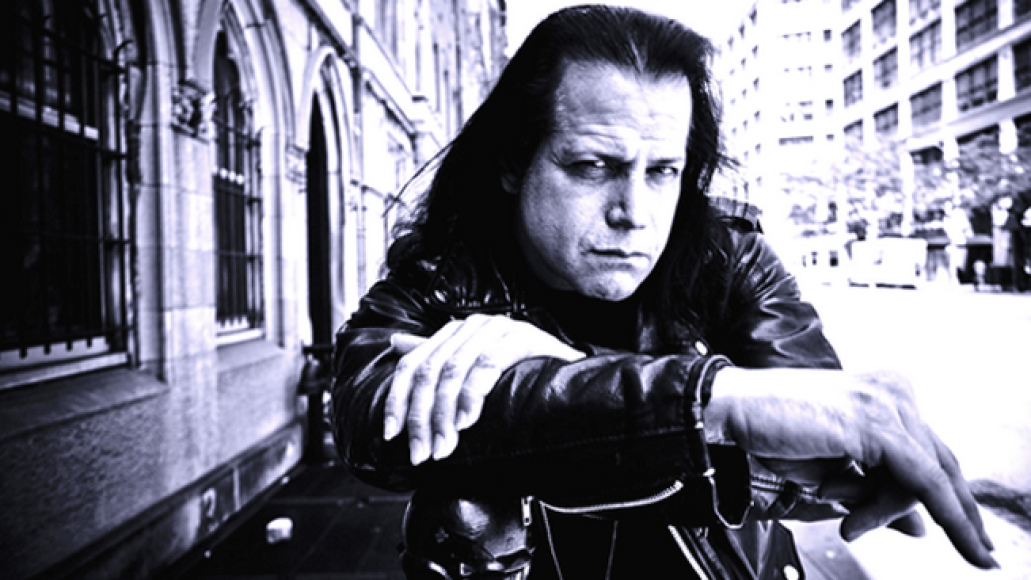 While this year’s seen reunions from The Replacements and K-Ci and JoJo (?!), this writer is still waiting on those goddamn Misfits to get back together. But instead of writing new songs or mending fences with Jerry Only, Danzig is continuing his long-in-the works covers album. Today, he unveils the first piece of that project with a rework of Lee Hazelwood and Nancy Sinatra’s 1967 single “Some Velvet Morning” featuring the Runaways’ Cherie Currie.

Anyone hoping for a sensual orchestral take ala the original will instead find a cast-off from 2004’s Circle of Snakes, with Danzig churning out more of his gloom-laden brand of slooowww-churning rock. And while Hazelwood and Sinatra practically made love with their voices, Danzig’s downtrodden baritone is no match for Currie’s raspy, punk-rock spin on Sinatra’s satiny croon. Stream a preview of the duet here (via Exclaim).

Listen to Danzig and Cherie Curie's cover "Some Velvet Morning"