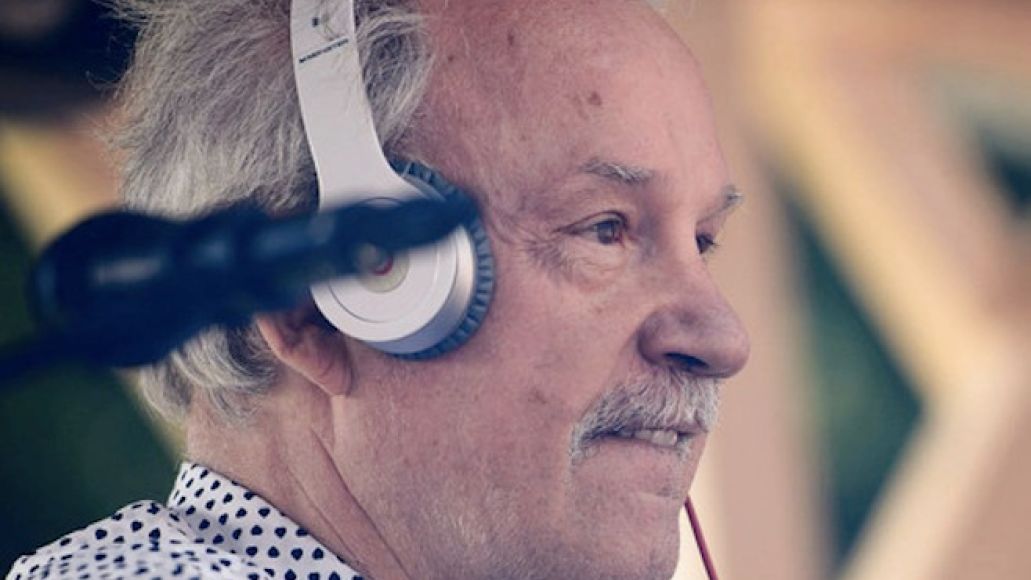 There aren’t many 73 year olds having a year as massive as Giorgio Moroder, though I hear your Aunt Jeanine made a pretty mean chicken salad last night. On the heels of his collaboration with Daft Punk, not to mention his first-ever DJ set, the Italian disco legend appeared at Sweden’s Way Out West Festival this weekend, where he debuted a brand new remix of his collaboration with Donna Summer “Love To Love You Baby”. Take a listen to the remix, created with frequent collaborator Chris Cox, below (via FACT).

Update: According to Billboard, Verve Records will release a Donna Summer remix album on October 22nd. Titled Love to Love You Donna, it will feature contributions from Moroder, Hot Chip, and Chromeo, among others.