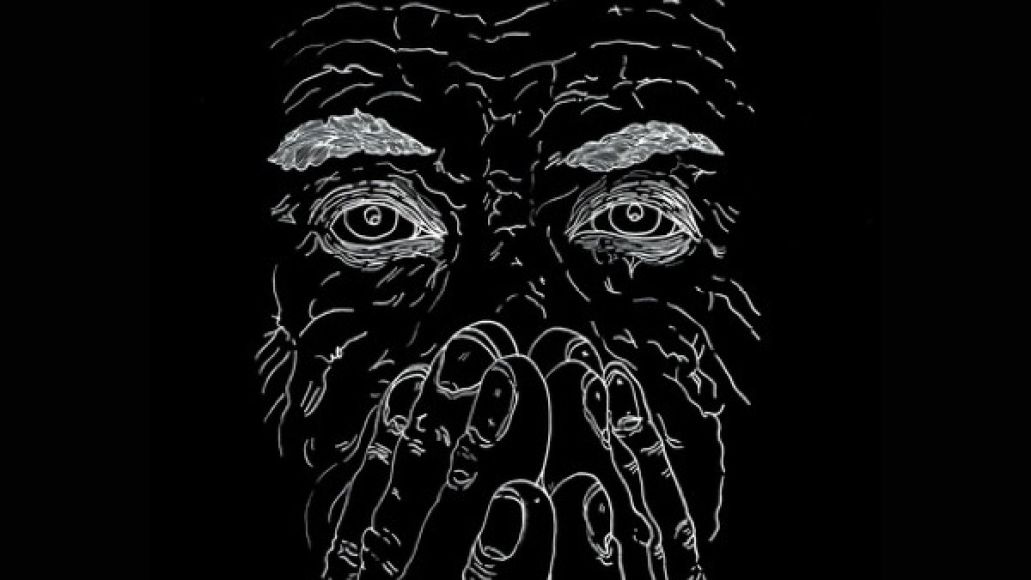 I can’t help but picture Carl Shane of Boston’s Kal Marks auditioning for a reality show: Simon Cowell would hit the X as fast as he could, but Howie Mandel would probably argue Shane’s vocal uniqueness to Howard Stern. His voice sounds, as best as I can figure, a few octaves down from Neil Young sloshed on Pabst, cheap whiskey, and hash with chewing tobacco jammed in his cheek, singing through a fan. But against all odds (all incredible fucking odds), that sound is actually kinda damn endearing.

Marks is sneering earnestly, singing his personal tales the only way he knows how, and not questioning it for a minute. He owns his vocal quirkiness, and after years recording solo or with a shifting lineup in various bedrooms and basements, he found bassist Mike Geacone and drummer Nick Egersheim to give it a heavy bed to lay in. With their lineup firmly in place, Kal Marks headed to Watertown, MA’s Galaxy Park Studios to record their studio debut, Life is Murder.

On the album’s newest single, “Parking Lot”, they deliver a quick three-minute sample of their laden indie rock. Marks doesn’t say much in terms of lyricism, but it’s clear that something meaningful went down in that parking lot. Meanwhile, he and the band do a sludgy rendition of Dirty Projectors’ erratic behavior or, for those partial to obscure references, the debut album from Arizona’s Small Leaks Sink Ships. It all comes together as a sound that doesn’t sound proper at first, but piques the interest for more of Life is Murder right quick.

Life is Murder is due out on September 17th via Midnight Werewolf, Sophomore Lounge, and Exploding In Sound Records. Pre-orders are available at Kal Marks’ bandcamp. Two days following the release, Kal Marks will put in the hard road work of supporting the album with a tour. The details of the trek are still shaping up, but the gist is below.