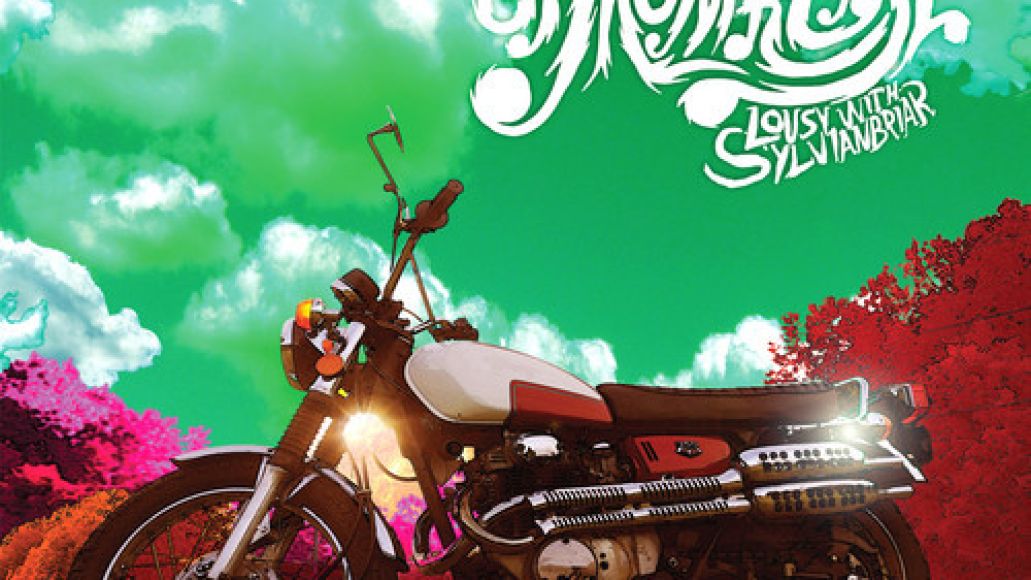 Always kooky of Montreal has dropped another lowercase titled track off their forthcoming full-length, lousy with sylvianbriar, due out October 8th via Polyvinyl. Psychedelics are commonplace with Kevin Barnes & Co., but “she ain’t speakin’ now” feels like a woozy stomper, sort of that comatose, fuck-it-all crankiness that comes from dealing with a Stalin of a cold and too much pea soup. There’s a reason for this, though.

“I wrote the song when both my wife and daughter were bedridden with a terrible illness,” Barnes told Rolling Stone. “It was during the middle of our recording sessions for Sylvianbriar, so I was pretty paranoid about catching what they had. I would sort of hold my breath whenever I was near them. I wrote the song while fearing the worst. Fortunately, they both recovered.”

For more from Sylvianbriar, take a listen to “fugitive air”.

Soon after the album’s release, of Montreal will hit the road for a month-long jaunt. The trek kicks off in the band’s hometown of Athens on October 18th and circles the U.S. until mid-November. Consult the full schedule below.