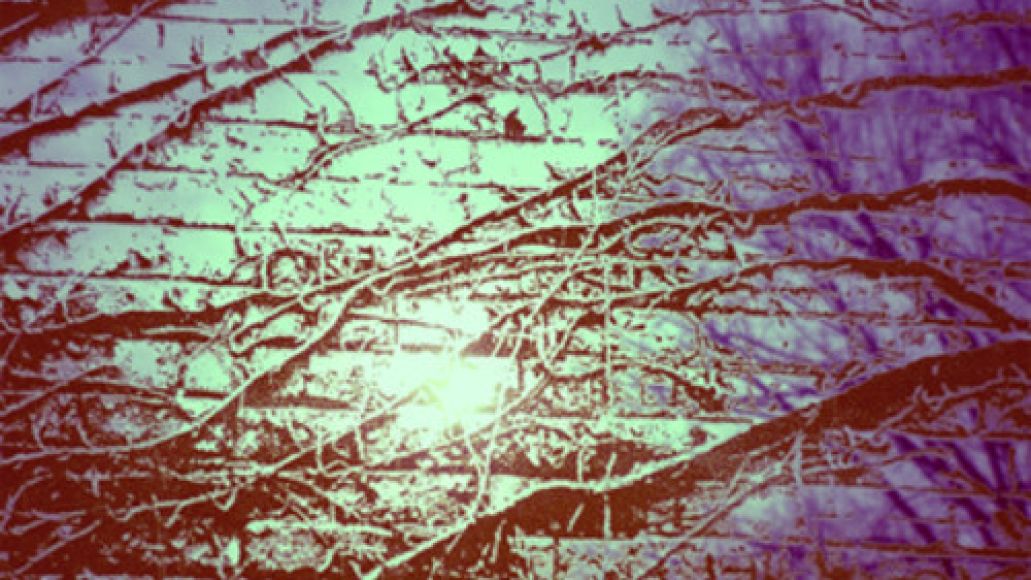 Durham, NC’s Schooner has had a rather tumultuous run. After releasing 2007’s Hold on Too Tight, the psych-pop outfit led by singer-songwriter Reid Johnson went on hiatus as members moved away and found day jobs. In 2010, however, Johnson assembled a new lineup to release the Duck Kee Sessions, landing them on several “band to watch” lists, which most of the members celebrated by heading towards the exit.

Attempting to avoid strike three, Johnson instead returned home to Durham, where he wrote and recorded alongside local musicians like Bowerbirds’ Phil Moore, Jeff Crawford (The Old Ceremony), and Ivan Howard of The Rosebuds and GAYNGS. The end result is Schooner’s third studio album, Neighborhood Veins, due out September 24th via PotLuck Records.

If there’s an upside to the outfit’s general instability, it’s the spontaneity and mobility lent to the music. Lead single “It Won’t Matter” is nothing if not flexible, switching back and forth from fuzzed-out folk-rock ballad to a tsunami of dissonant guitars and overblown harmonies with utter brevity. But at the song’s core, as is the case with the band itself, stands the  extravagant Johnson, delivering a vocal performance of genuine heart and emotional intensity that acts as a force of balance. The road to this song’s been a doozy for Schooner, but it proves that a little hardship and adversity make for great art.