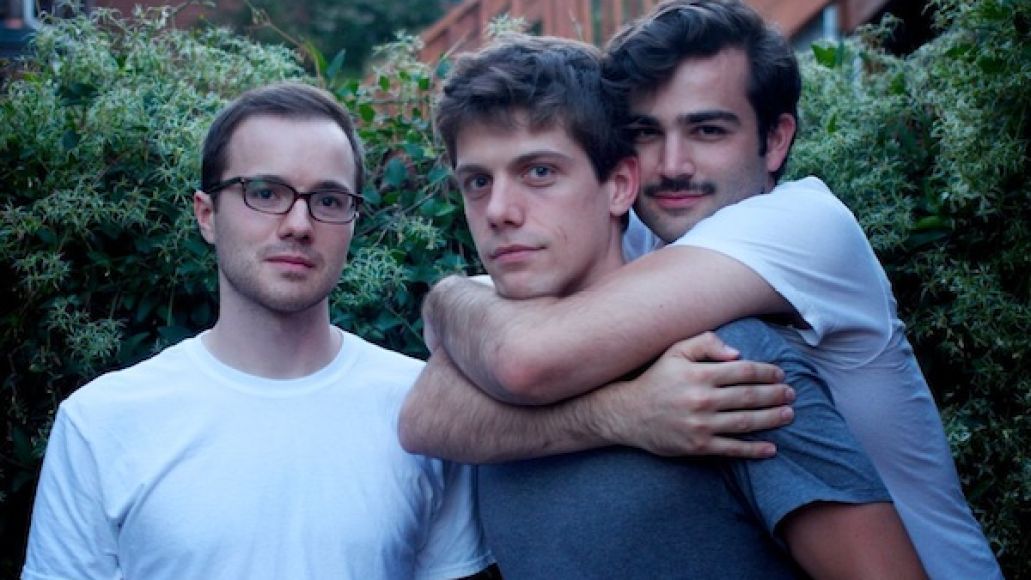 Following the release of last year’s Mean Tom EP, DC-based trio Teen Mom have returned with a new song called “Kitchen”. The group’s bio reads “just a band playing love songs,” but here they seem to be doing far, far more than that. Flushed with chunky, fuzz-driven guitars, this epic six-and-a-half minute cut broils through bouts of piercing post-rock, shimmery shoegaze, and even groovy funk. It stretches longer than most tracks, but each moment’s used wisely, allowing for the blending of the various (and maybe unlikely) genres to feel anything but awkward. Instead, all 360 seconds read like a refreshing and rousing aural trip.