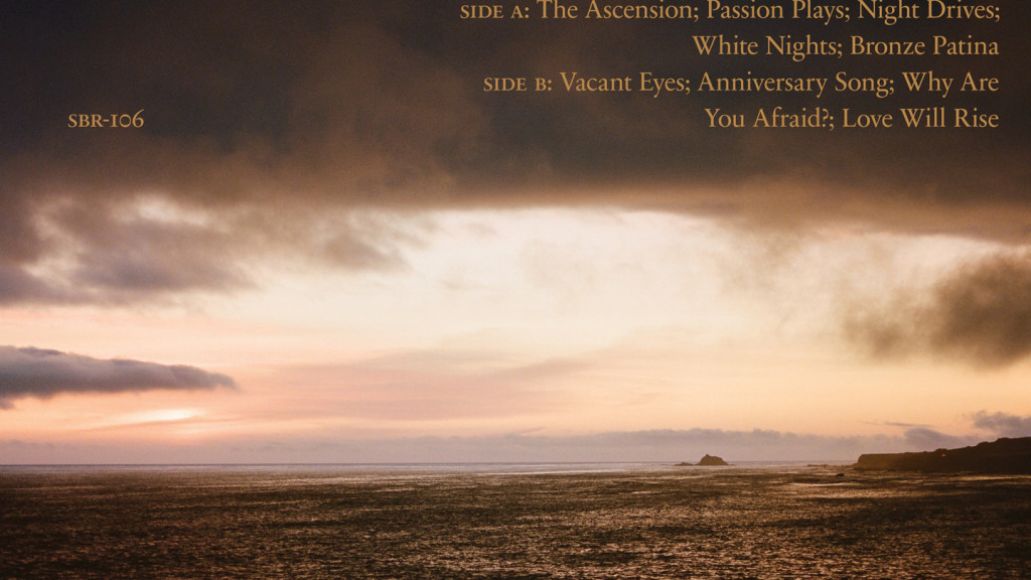 On the heel’s of last June’s excellent Under the Pale Moon, The Fresh & Onlys’ Wymond Miles has announced the release of his sophomore album, Cut Yourself Free, due out October 17th via Sacred Bones Records. (The Fresh & Onlys also have a new album, Soothsayer, out September 24th.)

Self-recorded directly to tape, the nine-track effort is “another convergence of moonlit romantic swagger and post-punk mascaraed urgency,” according to press release. Adding, “Miles’ poignant song-craft has emerged more refined, benefiting from the avalanche of his frenzied live shows, but also adhering to a more minimalistic fashion with crooning mid-era Nick Cave or Bowie/Roxy Music strains of pop-modernism. Gone for now are the chordal acoustic strums and the 7-minute prog bluster of previous efforts, replaced with a didactic tone that’s at once far heavier and equally more spacious and concise.”

Ahead of the album’s release, on September 17th, Miles will release a 7″ single featuring the album track “Passion Plays” b/w a cover of The Terminals’ “Batwing”. The A-side succinctly illustrates his newfound experimentation with post-punk dissonance. Moving the emphasis away from his breathy vocals, Miles instead buries them under a pulverizing rhythm section and the serpentine undulations of a feedback-laden guitar. The result feels less intimate than some of his other tracks, but makes up for it emotionally with sheer force and volume. Listen in below.

Miles will support the album with a short run of solo dates in November, opening up for Deerhunter, Crocodiles, and Weekend. Consult the full schedule below.