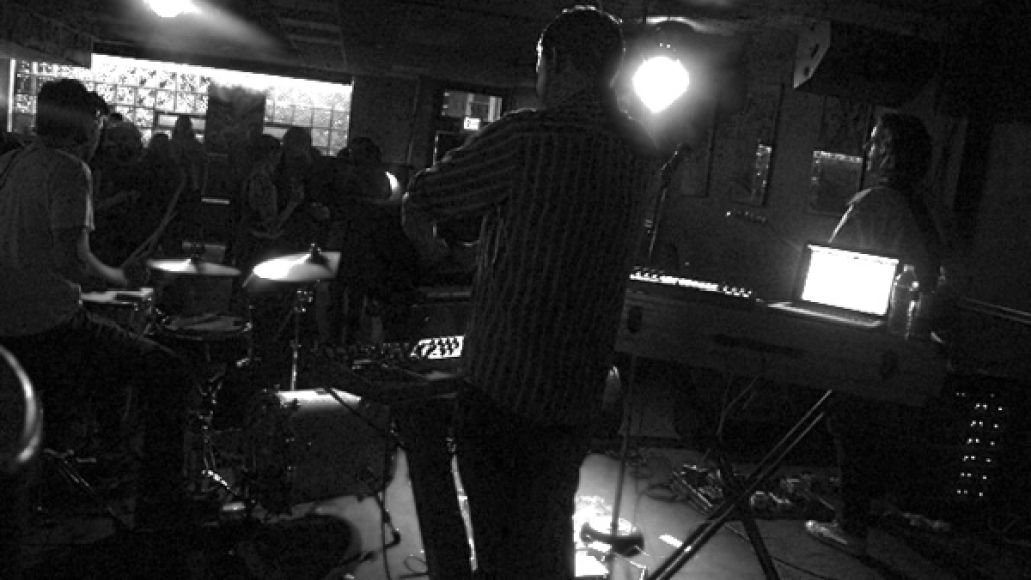 It was only January that New York-based Eliot Lipp had last visited Cleveland. For a city that’s often avoided in favor of stops in Detroit, Cincinnati, or Columbus, the show was a rare occurrence for the city’s beat-enthusiasts to connect around a national-touring artist. The city itself, with assistance from its hip-hop culture, have helped nurture numerous up-and-coming producers (Josh Mace, Urbindex, and Freeze Tag just to name drop a few), yet the city gets little love from the scene’s most respected artists. Cleveland’s talent-buyers and promoters definitely don’t help out the cause, as Thursday night’s show was booked in direct competition to a performance from local hero Cloud Nothings. The shows didn’t just land on the same night, they were located in the same venue. And although the artists themselves share very few sonic similarities, the same regional cross-over “indie” demo would have been drawn to Lipp’s diverse electronic textures had Dylan Baldi not been bangin’ away on the other side of the wall.

Despite the obstacle, the night’s attendance wasn’t the lowest in Beachland Tavern history. Following the electro-rock oddity that is Sammy Slims, Cleveland’s homegrown Smoke Screen took the stage and showcased what will probably make them the city’s next great hip-hop export. Like the Fool’s Gold and A$AP crews, the duo of Mooke and Chemist deliver incendiary beats that settle within both the hip-hop and club underground. Primarily based behind the production table, Chemist producers low-end villainy with best of West Coast beat-smiths. And as their name suggests, Smoke Screen has an appreciation for a bevy of mind-altering substances, with Mooke weaving quick-tongued, yet audible, verses about mushroom caps (“Candy Flip”), lean, and vape clouds (“Buju Banton”) amidst a blistering array of ringing gun shots and future-bass syncopation. Even though the duo were looking out to a crowd of about four heads, there was no lack of motivation to impress. As the shout-along chorus of “Fuss Wit It” broke across the lips of Mooke, the power was deserving of a larger reciprocal crowd — but at the moment, it was nice to soak in that house-party atmosphere. 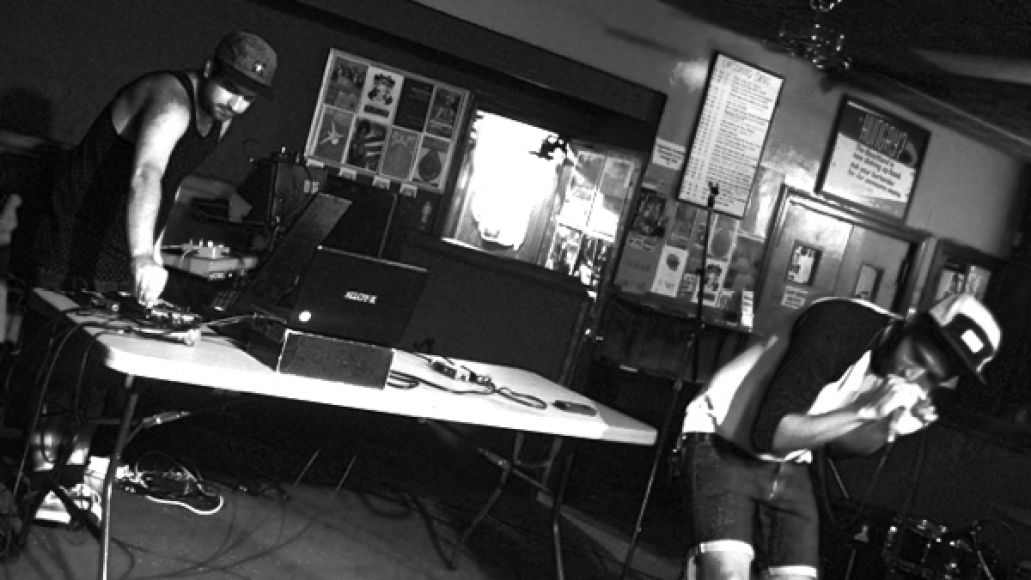 Requiring a slight pause to set-up his new live set-up, one which sees Nick Bockrath on effects-heavy guitar and Steve Bryant (aka Cru The Dynamic) on drums, a few dozen more people bellied up to the bar in anticipation of the tours debut performance. The intimate crowd was a blessing for the trio. Each equipped with scratch paper for reference, it was obvious they were still finding comfort within one another’s skills set. Initially troubled with a faulty wire leading from Lipp’s synth tour, the full presence of the live force wasn’t in affect until roughly an hour into the set. The outfit remain unfazed while the sound engineer frantically attempted to fix the problem, Lipp’s KORG definitely wasn’t hitting with its standard analog brilliance, but the distortion and delay techniques of Bockrath and free jazz-influenced syncopation of Bryant amplified the textures of Lipp’s backing tracks.

Almost a decade now into his career, those years spent experimenting with hip-hop, downtempo, electro, classic techno, and Bay-area hyphy, have coalesced into something far greater than their parts. Between January and August, the Eliot Lipp live experience has transformed into an entirely new beast. Aided by the production abilities of Bryant, there is a new calm ambiance that seeps through the breaks of Lipp’s diverse uptempo beats. With two of the three members hailing from New York (Bockrath hails from Philadelphia), this new collaboration between Bryant and Lipp is reminiscent of the comical “From Hipster To Hippie” flow chart. At times, the set was the best of indie-dance, but with a few changes in guitar manipulation and percussive vigor, it shifted to STS9-leaning jam-tronica. Not a total surprise, as Lipp has released under STS9’s 1320 imprint. 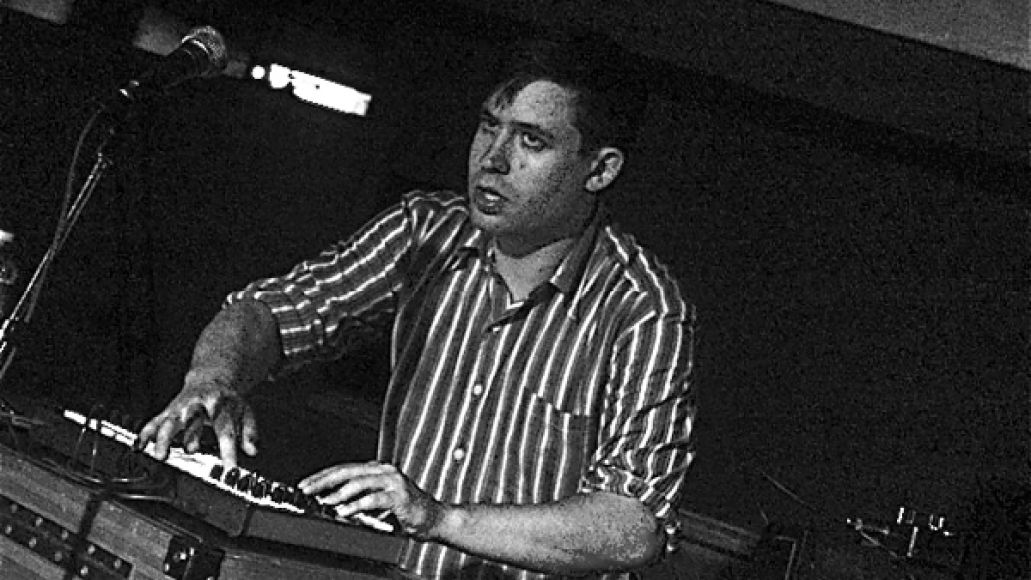 Unlike STS9, there was a joyful sense of astonishment that washed over the collective’s faces when they would work through a difficult segment. When Lipp’s synths were finally flowing smoothly and the intimate crowd of 35 were finally tribally gyrating, the guys were reassured that “it” worked. Like Bonobo, Lipp is an amazing producer, but an even better arranger and band leader. With 25-dates left on this tour, many of which hit much larger venues, this new experience is bound to grow even tighter. As they will be on their own headlining tour for the remainder of this festival season, here’s hoping the trio stay together for next year’s festivities. For those 2 a.m. revelers at places like Bonnaroo, Wakarusa, or Electric Forest, these are prime tunes.