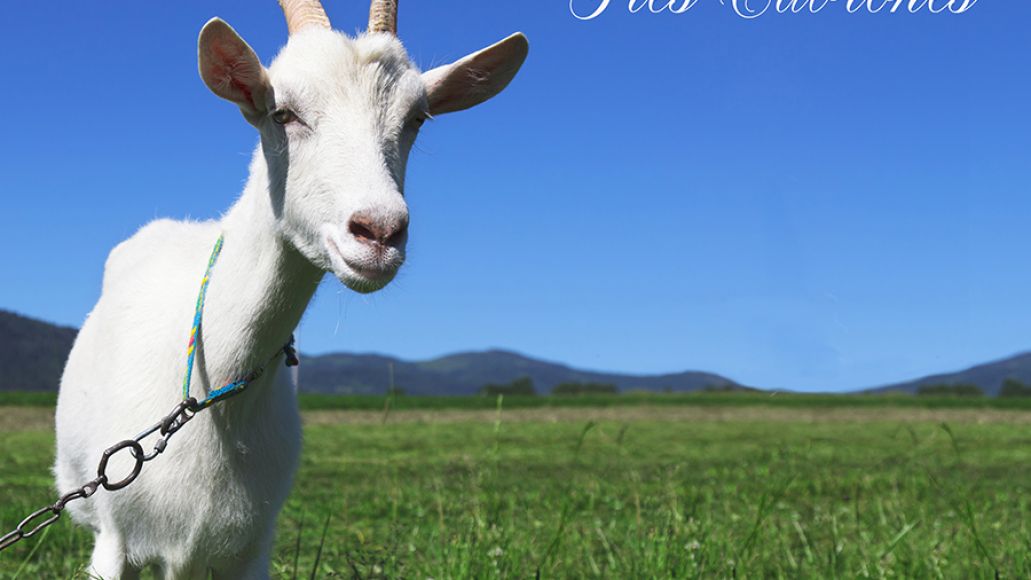 Earlier this summer, Melvins kicked off their 30th anniversary celebration with an extensive US tour. Now, they’ve reunited with original drummer Mike Dillard for the release of Tres Cabrones, due out November 5th via Ipecac Recordings. (Drummer Dale Crover, who replaced Dillard back in 1984, moved to bass for the album’s recording.) This marks Dillard’s first full-length recording with the band, having only previously appeared on the Mangled Demos from 1983 collection.

“Tres Cabrones is as close as we’re willing to get to the Melvins 1983 line-up,” said frontman Buzz Osborne in a statement. “The best part is it’s all new songs. I specifically wrote tunes that would be good for these guys to play and it worked out great. We had no interest in rehashing tunes we wrote 30 years ago and chose instead to simply create NEW songs. It worked out perfectly.”

The 12-track album isn’t the first time Dillard’s appeared with the band since his departure. Last year, they released the four-track 1983 EP. Before that, Dillard joined the band during several shows, including 2005 promotional dates behind Mangled Demos from 1983 and during an Endless Residency at Los Angeles’ Spaceland.

The band’s 30th anniversary tour wraps up at the end of this month. Consult the full schedule below.