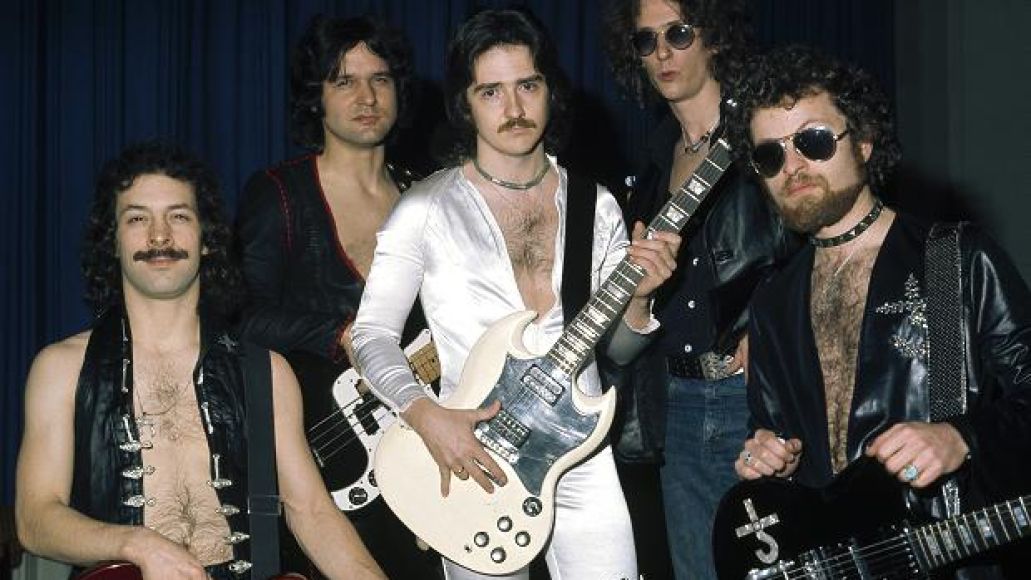 The band’s official site confirmed the news of Lanier’s passing: “We’ve lost our friend and bandmate,” explaining that he “succumbed to complications from C.O.P.D.,” or Chronic Obstructive Pulmonary Disease. In an ode to their biggest hit, “Don’t Fear the Reaper”, they added: “DFTR sweet man. We love you and miss you.”

Lanier performed with Blue Ã–yster Cult from 1967 to 2007, though returned to the stage last fall for the band’s 40th anniversary. His work appeared on all 14 of the band’s studio albums, and he also collaborated with his former girlfriend Patti Smith, Jim Carroll, The Dictators, and The Clash.

I’ll miss the guy even though we hadn’t spoken in awhile. He was so talented as a musician and a thinker. He read voraciously, all kinds of things, especially comparative religion. We drove for years together, shared rooms in the early days. We partied, laughed, played. All BOC fans and band members will mourn his death. Ultimately smoking finally got to him. He had been hospitalized with C.O.P.D. It was Allen who heard some old college band tapes of mine and suggested I get a shot as the singer in 1968. A lot of great memories, over 40 years worth. Maybe he’s playing a tune with Jim Carroll right now.”

Lanier is survived by his wife Dory, sister Mary Anne, and mother Martha.

Revisit clips of Lanier with Blue Ã–yster Cult below.