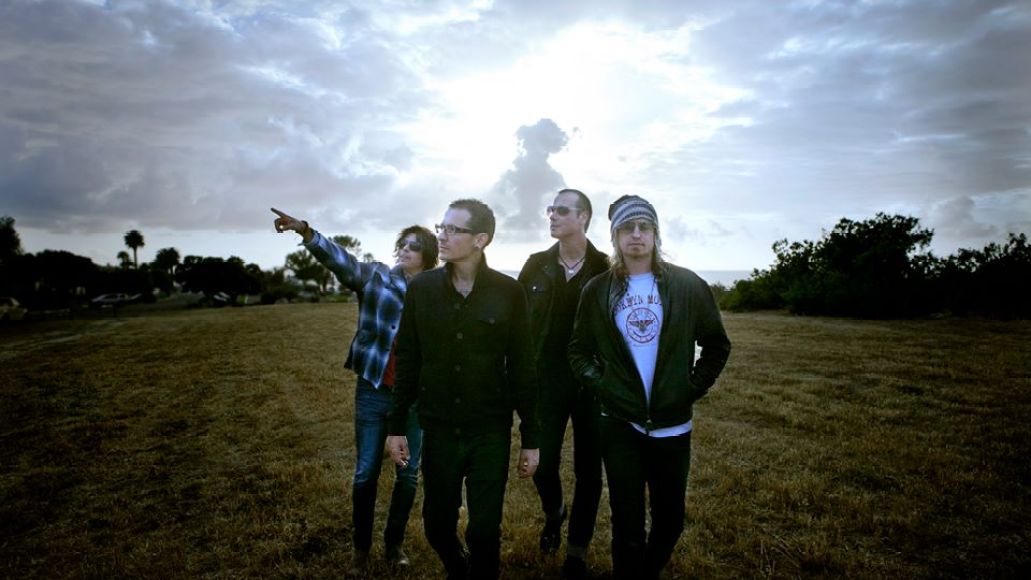 On the legal front, the band’s battle with ex-singer Scott Weiland continues. Speaking recently to Florida radio station The Gater (via Rolling Stone), the estranged frontman digressed on the situation, stating: “There’s a band agreement, a band contact agreement. They didn’t follow the rules that were set down. . . There has to be a reason for letting go a member; you have to give them a certain period of time to deal with it whatever different ways you want them to do.” He then added, “They’ll have to buy me out of the company.”

As previously reported, the remaining members of STP booted Weiland from the band in February and promptly sued him for using the band’s name and catalog amidst his solo tour, to which Weiland filed a countersuit seeking over $5 million in damages. For less dramatic fare, check out “Out of Time” below, keep calm, and then carry on or something.