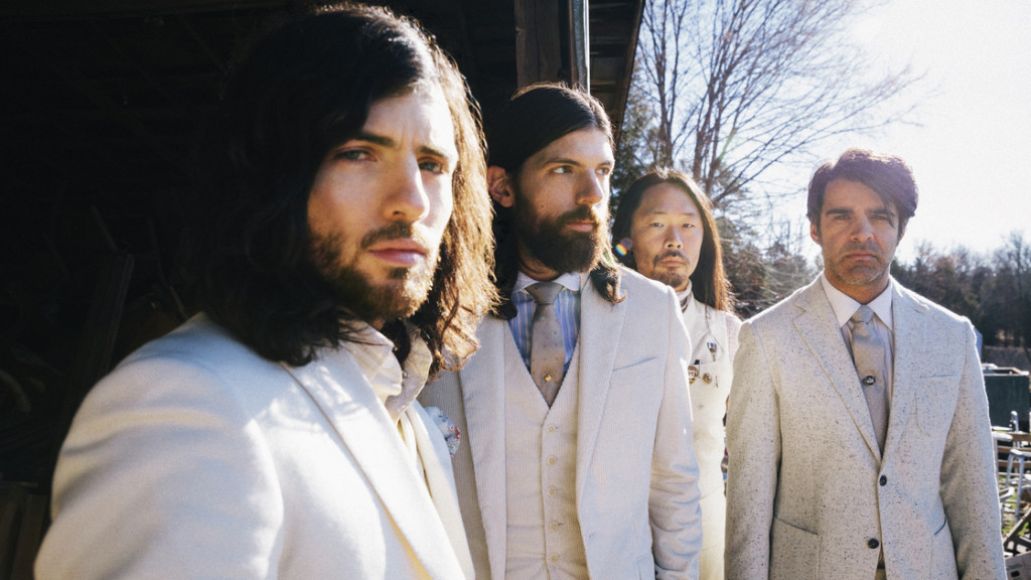 Just 13 months removed from the release of The Carpenter, The Avett Brothers will return with a new studio album. Due out October 15th via Republic, Magpie and the Dandelion once again finds the band working with producer Rick Rubin.

The band says in an issued press release:

If you think about a Magpie, it’s a bird from the crow family. You can see them everywhere, and they’ve got this strange grace. And, we all know what a dandelion is. It reminds you of being a kid and watching a flower come apart on a summer day. There’s a youthful wonder in that. Those kinds of feelings live and breathe inside this album.

In anticipation of the album’s release, the band has shared the first single, “Another Is Waiting”. Take a listen to the banjo-fueld uptempo rock song at NPR.

The band has a number of upcoming tour dates schedule with even more still to be announced.

The Avett Brothers announce new album, stream "Another Is Waiting"