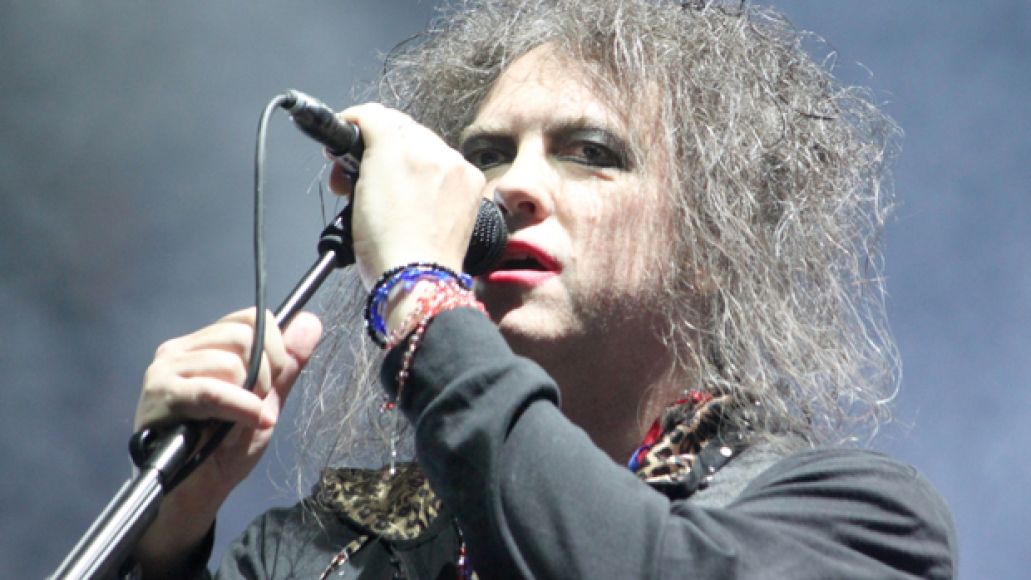 New Orleans’ Voodoo Experience has made a big addition to its 2013 lineup. Already set to feature Pearl Jam and Nine Inch Nails, organizers today confirmed The Cure as the festival’s third headliner.

The Robert Smith-led outfit are coming off two monumental festival performances at Lollapalooza and Osheaga. Their appearance at Voodoo will mark their return to New Orleans after 13 years.

The Cure to play Voodoo Experience in New Orleans