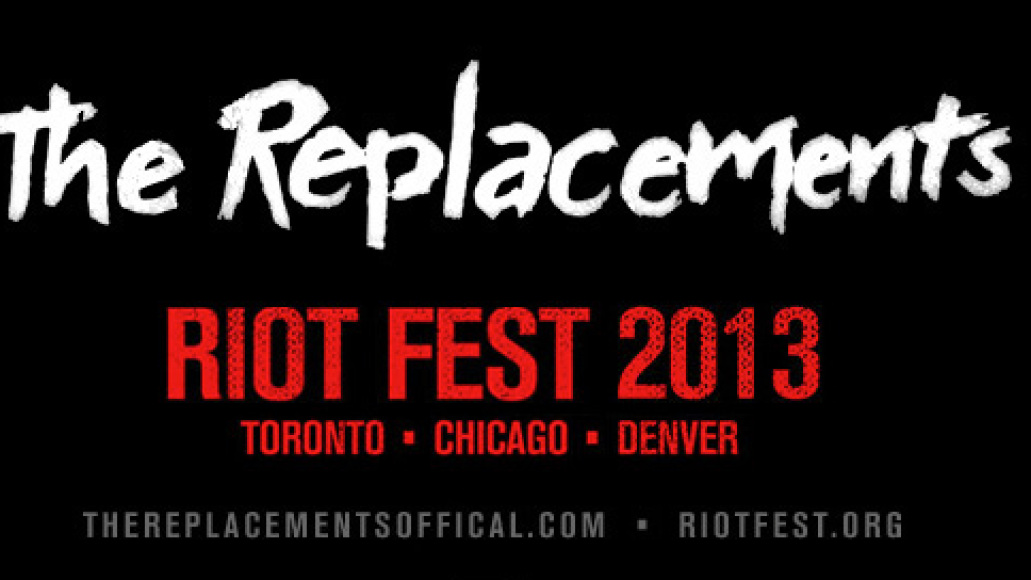 For fans of The Replacements, the band’s upcoming Riot Fest appearances are a dream come true. And after their lengthy hiatus, many younger fans like myself are aching to be in the audience for the first time. However, while their Chicago show is poised to be the highlight of my year, I can’t say that seeing the ‘Mats has been a lifelong dream of mine, even though, hand to God, I consider myself a big fan. I have been ever since I first heard them last year.

Before you jump down my throat, I’d like to explain. First of all, The Replacements disbanded when I was seven years old. I might’ve been a pretty accomplished second grader, but I wasn’t exactly keeping tabs on independent music at the time. Add to that the fact that my mom’s more of an Eric Clapton fan and my dad was into hair metal. I had no big brother, no cool older friend, no cousins close enough in age to slip me tapes with the seminal bands of my childhood. I went to college on scholarship and spent the time working my ass off. The list of acts I missed until adulthood reads like a confession: the Pixies, Dylan, the Clash. And until recently, the ‘Mats. 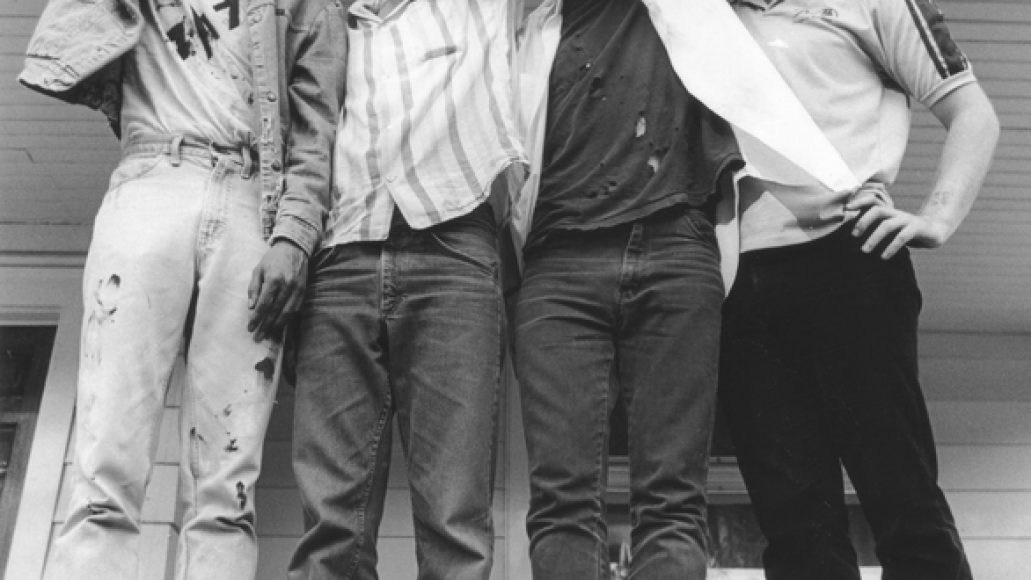 Part of me grieves for the righteous little teenaged suburbs punk who grew up with black nail polish, a chip on her shoulder, and no “Kids Don’t Follow” or “Shiftless When Idle”. But part of me knows I wouldn’t have appreciated the music then the way I do now. “Pretty girl keep growing up/ playin’ makeup and wearin’ guitar/ growin’ old in a bar, you grow old in a bar,” Westerberg intones quietly at the end of “Left of the Dial”. Lines like that just bounce off unless you’re looking down the barrel of adulthood. It’s the rock and roll version of Joan Didion’s late-twenties crisis of conscience as recorded in her essay “Goodbye to All That”: “It was a very long time indeed before I stopped believing in new faces and began to understand the lesson…that it is distinctly possible to stay too long at the fair.”

I gave my little brother the Mats’ greatest hits last year (it’s the least I can do, right?), but so far he’s not a fan. He says it’s their sound, but part of me wonders if it wouldn’t hit him better in four or five years. Can you really appreciate lines like “I’ll write you a letter tomorrow/ tonight I can’t hold a pen” before you’ve lived months of those nights? Can you understand why it’s followed by “Hurry up, hurry up/ ain’t you had enough of this stuff?” until you’ve come to revel in those broken nights before finally becoming so beaten up and disgusted by your own choices that you’ve almost given up—and then decided not to?

I don’t know if you can, because I’ve never heard the songs any other way. Rather than being marked by childhood nostalgia, for me, The Replacements hearken back to my rebirth. My 28th year, the year I finally took the advice of my editor and “listened to the ‘Mats already,” marked the end of a long period of despair and the beginning of redemption. That summer felt like my first crack at starting over, at saying to hell with expectations and anxiety and really digging into life. I finally knew what I wanted– in life, in love, in music– and I decided to go find it. The Mats gave me some balls along the way, provided the soundtrack for hitting bottom and then clawing all the way back up, finding the humor in a shitty situation, smiling after hitting the wrong chord.

The kid I used to be wouldn’t have appreciated the slower songs either, like “Skyway” or “Here Comes a Regular”, but the adult I’ve become does. The mix is necessary, just as it is in life—downs come before the ups, all the better to appreciate them—but I can still write you a letter tomorrow. There’s always another chance. Sometimes we “fucked ’em up”, as Westerberg intones sheepishly after “Treatment Bound”, but those mistakes are necessary, adding color and honesty to life just as they do to the Mats discography.

Elliott Smith is another musician I’ve come to late in life, long after his death in 2003. His “Waltz #2” gives me chills: “I’m never gonna know you now/ but I’m gonna love you anyhow.” I may never know him the way fans who grew up on his music do, but that doesn’t change the depth of my affection for his haunting, moody voice. If anything, I know now better than my teenaged self could’ve: There are Elliott Smith days and Replacements days, Johnny Cash days and Clash days. If I’m to grow old at the bar, at least now I have the appropriate soundtrack to request at the jukebox.

The Replacements at Riot Fest: A recent dream come true.