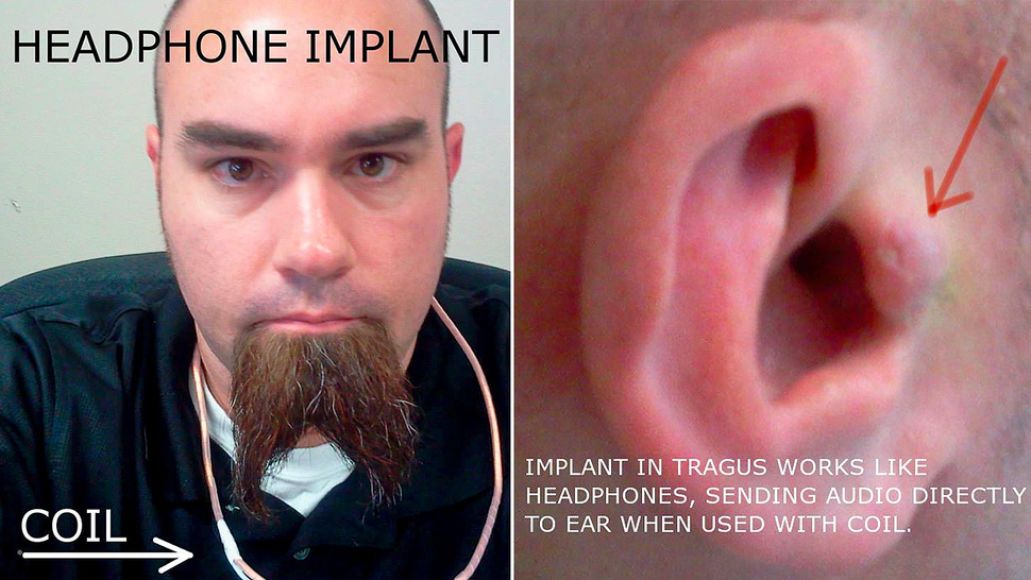 Maybe I’m just a square or a mindless sheep, but I don’t get the point of body modification. (I cried during my one and only tattoo). Aside from a sense of creative expression and the ability to scare your neighbors, it all seems like a lot of mindless self-mutilation. Until now, that is: body modification enthusiast Rich Lee has found a way to implant headphones directly into his ears. At last, we can overthrow the tyranny of headphone manufacturers! Suck it, Dre!

In a recent post on post on Humanity+, a nonprofit that “advocates the ethical use of technology to expand human capacities,” Lee outlined the fairly straight-forward process. First, he had a small magnet embedded in his tragus, the small, stiff piece of flesh outside the ear canal. Then, using a homemade electromagnetic device that resembles a necklace, he “creates a magnetic field causing the implant to vibrate and produce sound,” as Gizmodo explains. While the audio quality is apparently lacking, the whole setup still allows him to hear the outside world just as clearly.

For a more scientific explanation, we yield to Popular Science:

“First, a device of his choosing (a phone playing music, say) generates a varying current–the sound information–and transmits it out a standard 1/8″ jack into a cord. Then, that current passes through an amplifier (hence the battery pack) and continues, intensified, up to the coil necklace. The coil necklace is made from copper magnet wiring. As the current departs the cord and passes through the wiring, in its fluctuating, wave-like form, it is traveling in one of two possible directions: up or down. Traveling in one direction (i.e. up), it generates a magnetic field that opposes Lee’s implanted magnet’s field, while the other direction generates an aligning field. When the fields oppose each other, the implanted magnet pushes away from the coil, towards Lee’s eardrum. When they align, the implanted magnet pulls towards the coil, away from his eardrum. The coil acts to both intensify and direct the resulting magnetic field. Control the current that passes through the coil, and you are able to control the implanted magnet.”

In a how-to video, Lee, who works as a salesman in St. George, UT, further explains the in’s and out’s of having headphones in your cabeza:

Lee’s intentions, though, expand beyond the appeal of blasting Slayer directly into your brain. Having lost significant vision in his right eye, he hopes to one day use the implants for other, more meaningful purposes, including an ”ultrasonic rangefinder”, a ”directional mic of some sort” for listening to conversations across the room, a thermometer, and a geiger counter (!?). From there, the sky (and maybe his wallet) are the limit:

“If I can have x-ray vision through some cybernetic technology I will have it, even if it requires an ocular prosthetic that leaves me looking like a monster,” Lee wrote. “If I discover a gene therapy that will give me super strength, I will augment my very DNA to do so. If this gives me an advantage over someone else in the workforce, so be it. I do not abide by the restraints imposed by ethics committees who attempt to regulate human enhancement. Their arguments will be obsolete 10 years from now.”

To make your own invisible headphones, check out this Instructable. Don’t worry, though, these don’t require pesky cosmetic surgery or spilling blood. 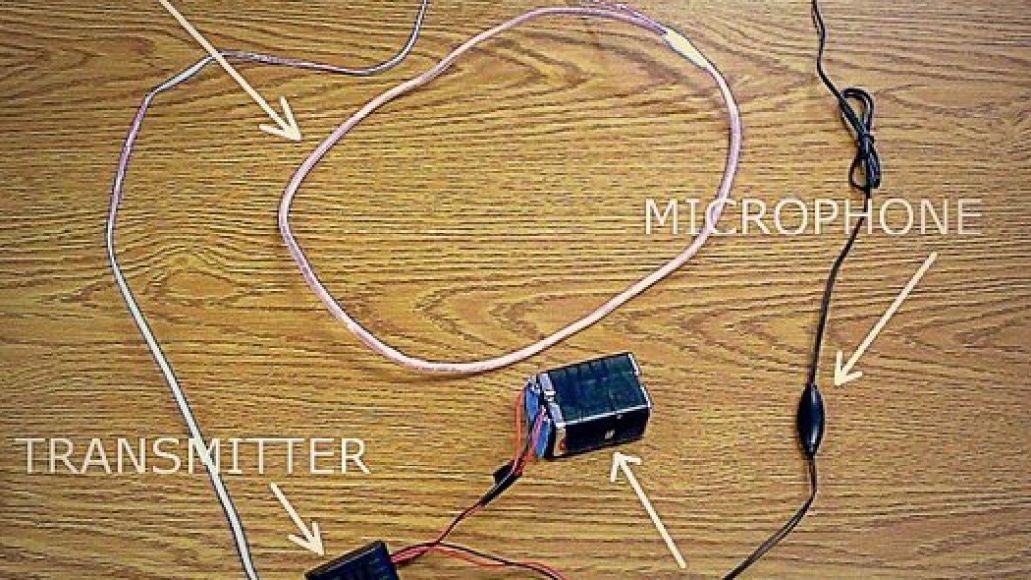 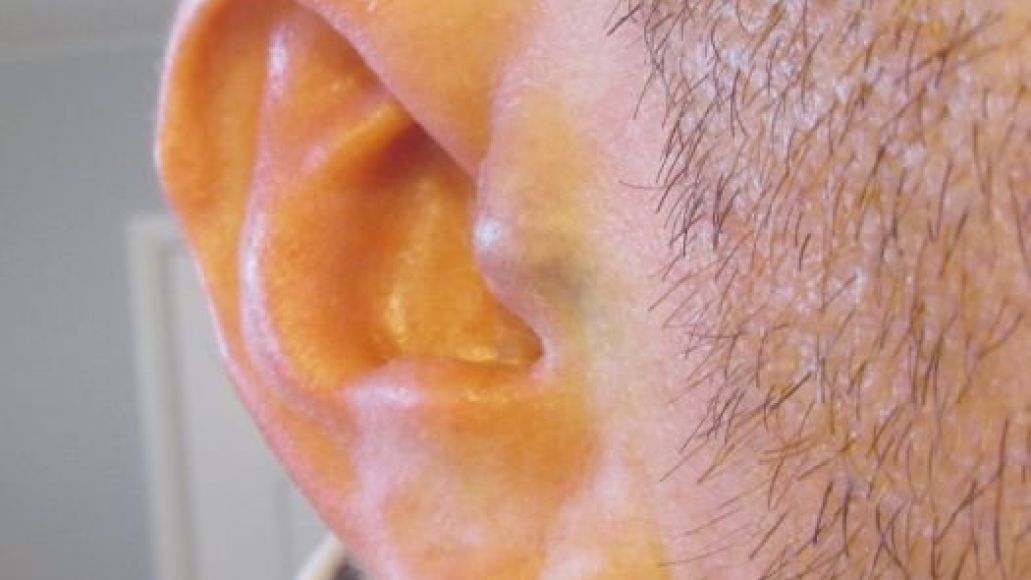 This guy implanted headphones in his own ears