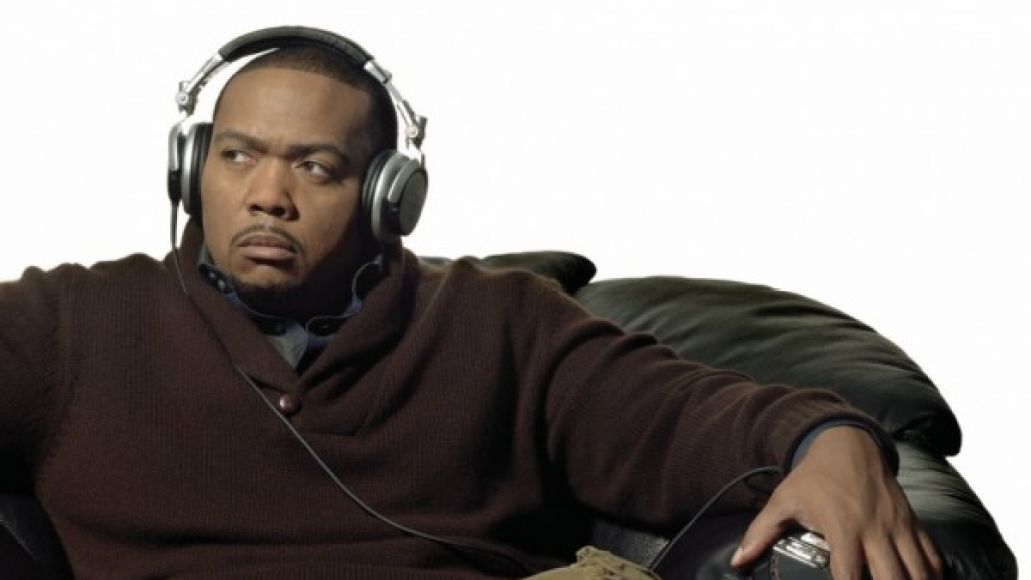 Looks like Justin Bieber isn’t the only one pillaging the vaults of Michael Jackson. Timbaland, who previously expressed disapproval over Drake’s plans for a posthumous Alilayah album, now finds himself attached to a similar project involving the King of Pop.

In an interview with Revolt (which has since been removed from YouTube), Timbaland explained that he began working on the as-yet-announced project at the request of L.A. Reid, CEO of Epic Records. Details are scant, though Timbaland did mention “Chicago” as the title of the lead track (via Vulture).

Timbaland was already in the middle of a massive year, having been involved in production for both Jay Z’s Magna Carta Holy Grail and Justin Timberlake’s The 20/20 Experience. He’s also attached to forthcoming projects from Beyoncé and Missy Elliott.