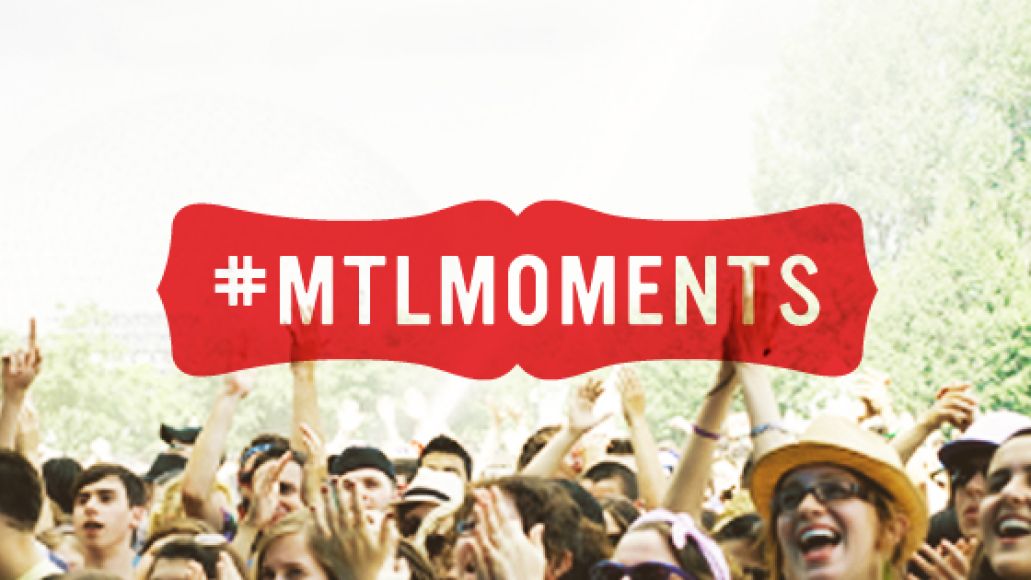 We skipped across Montreal’s music community for two weeks before we finally got to watch it all converge in one place. Returning to Parc Jean-Drapeau, Mikala and I emerged from the Metro to see the island transformed into a single happening across five stages: Osheaga. Locals and visitors poured by the thousands into the gates under the sun; in fact, this year’s fest boasted a record 135,000 attendees, up from last year’s 120,000. Across the three-day lineup, heavy hitters like Vampire Weekend, The Cure, and Phoenix played between quieter gems like Humans, Bob Mould, and Palma Violets. The festival was a joyful sprawl at the end of our wild journey through the city. It wasn’t easy to narrow it down, but here are our favorite moments from Osheaga.