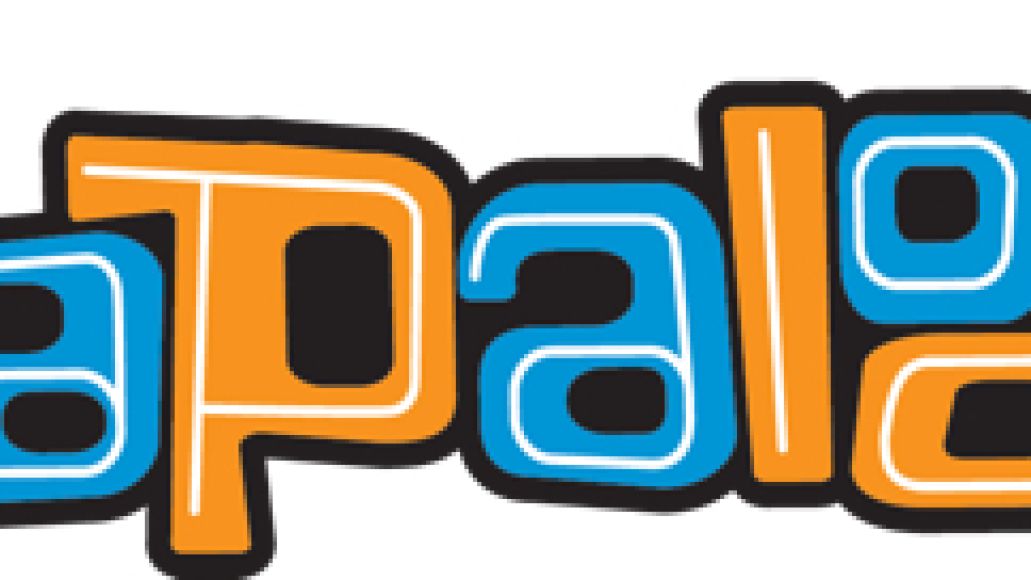 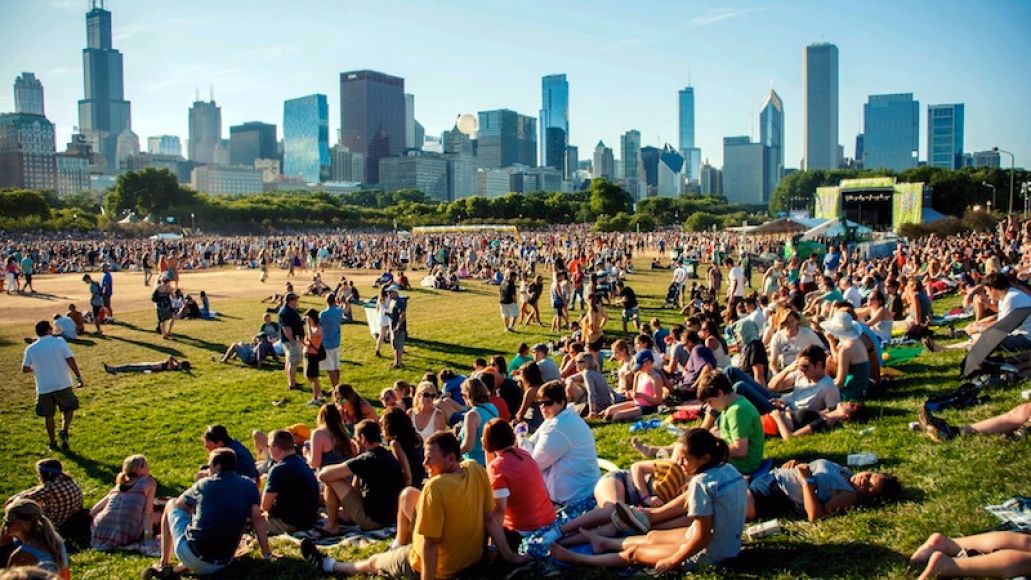 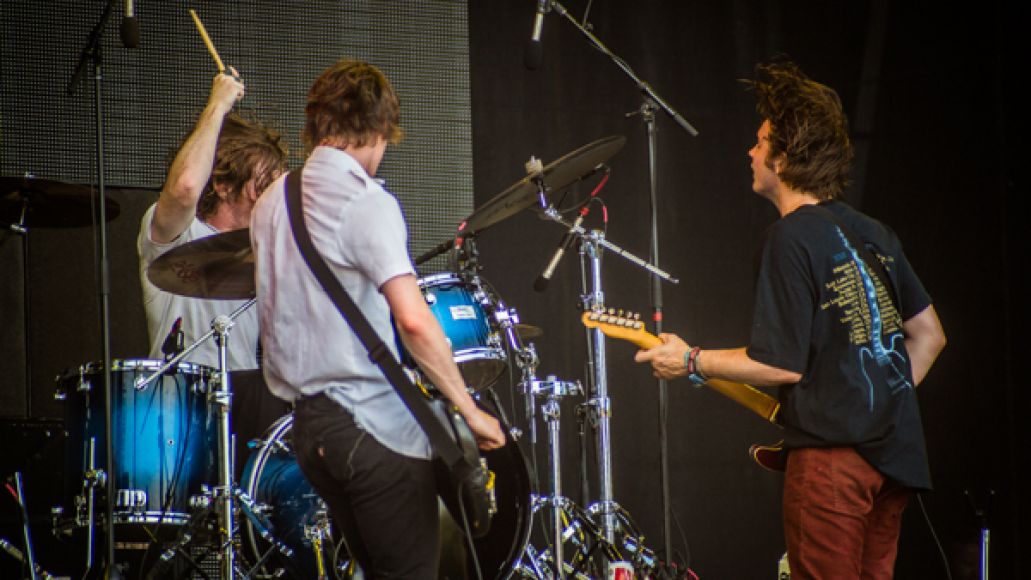 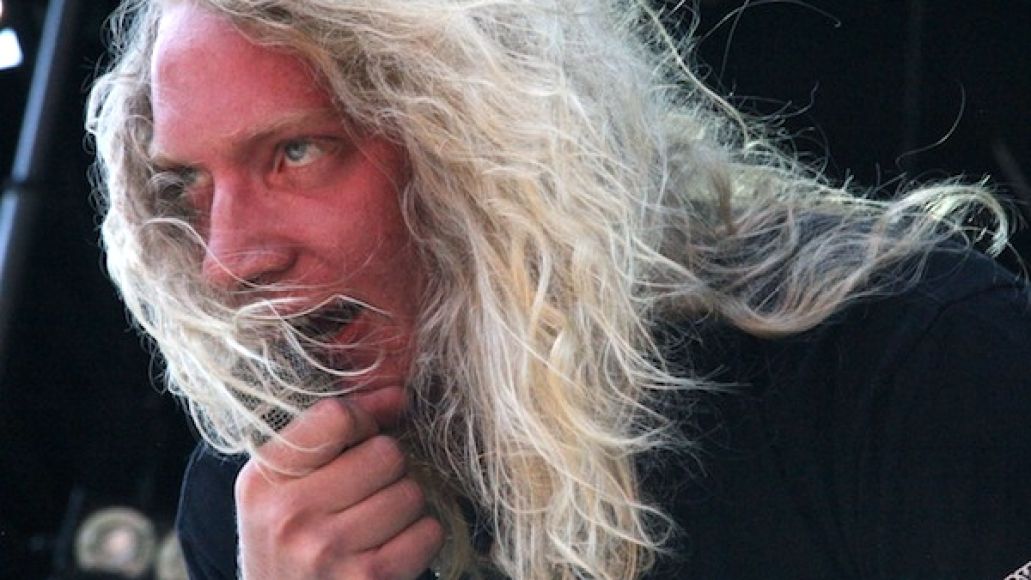 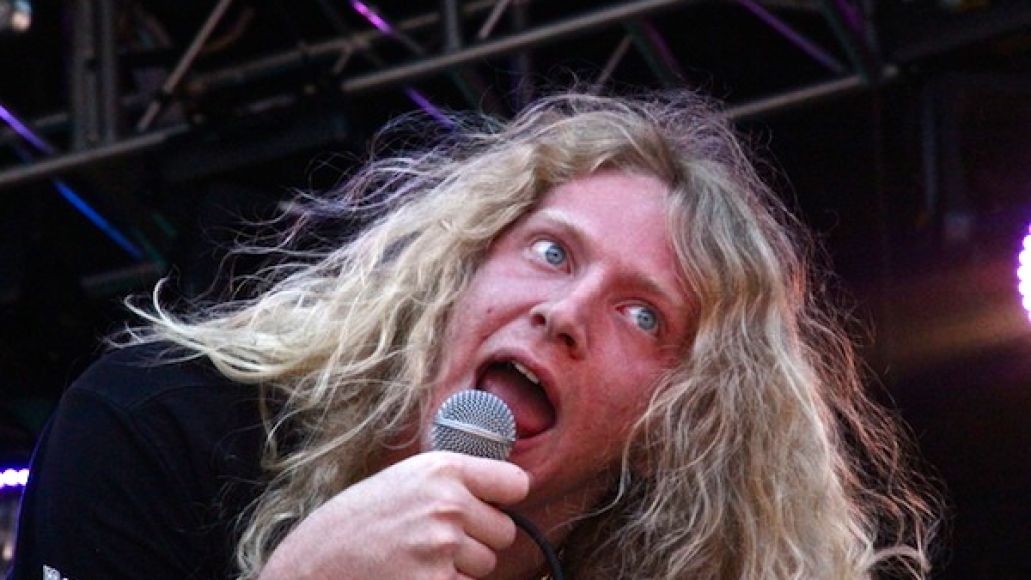 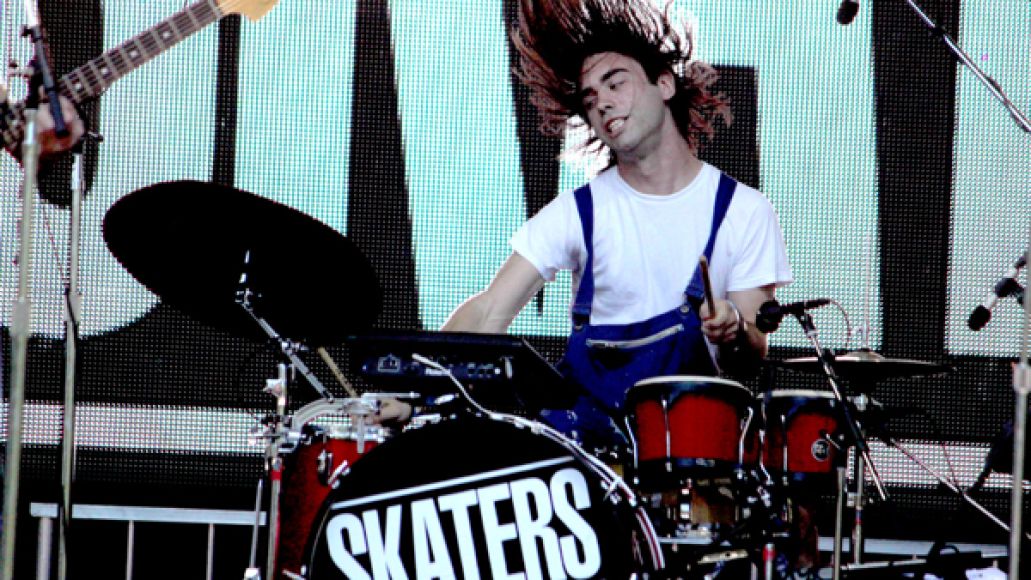 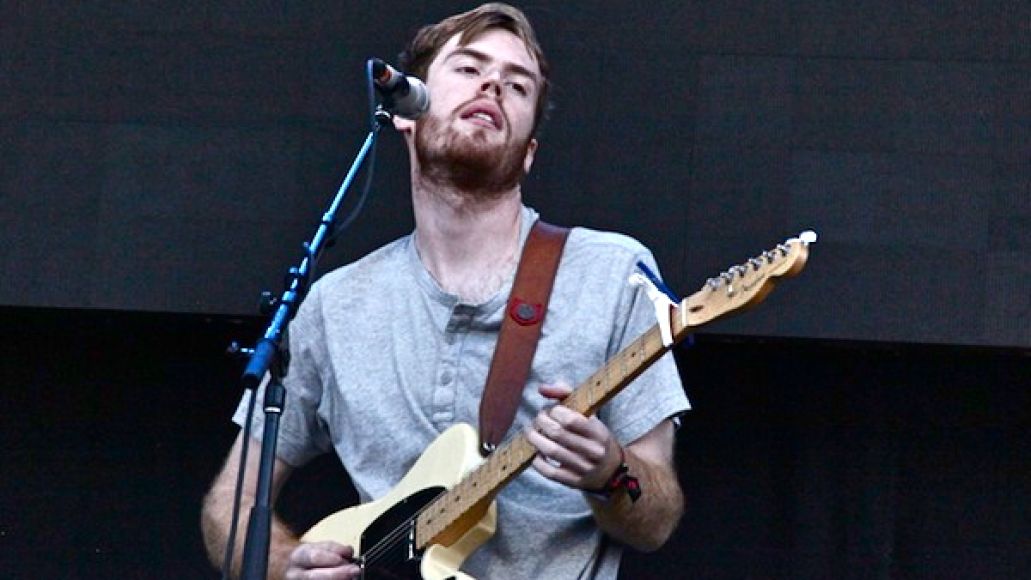 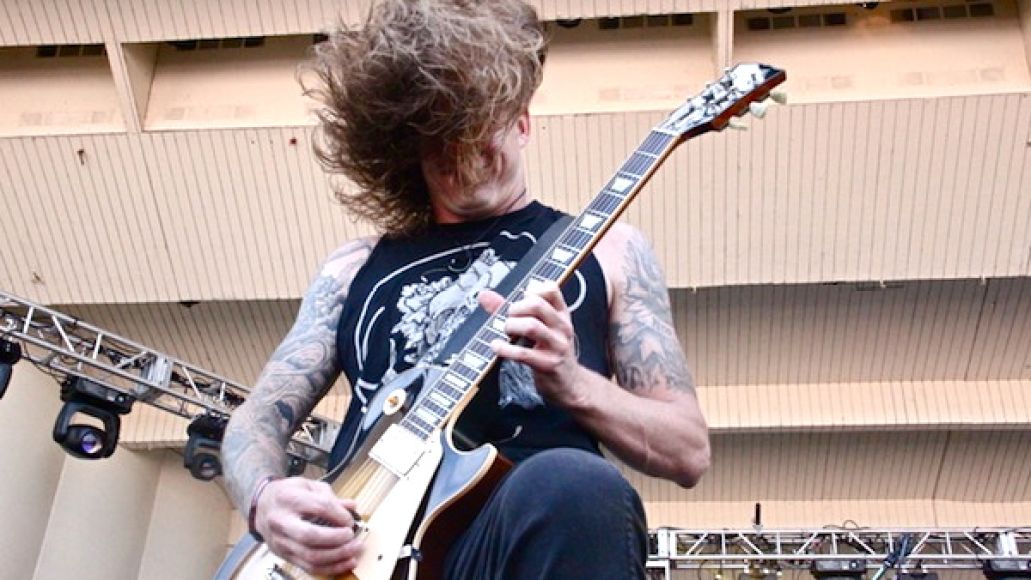 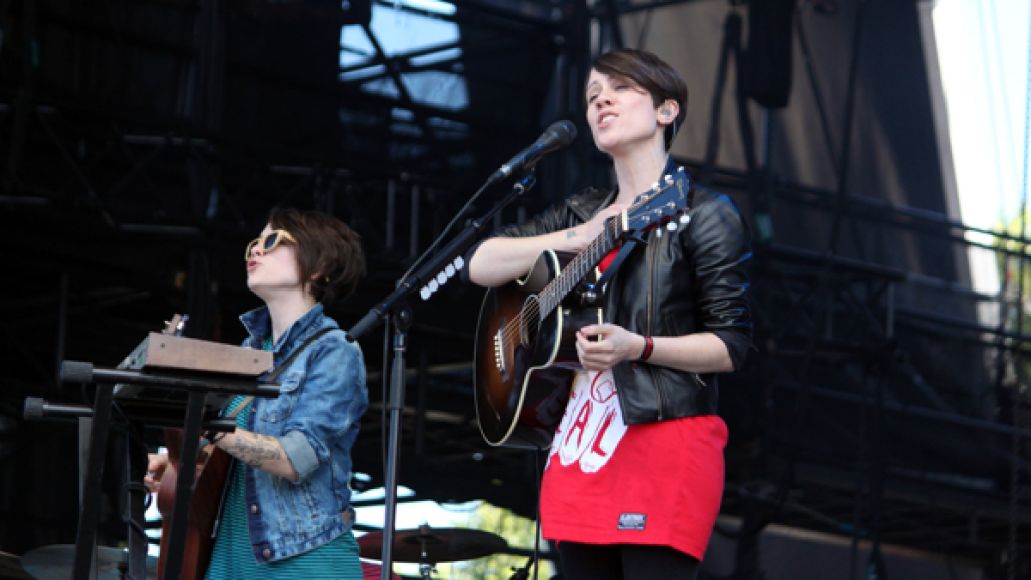 Tegan and Sara last played Lolla in 2005, but had to cut their set short due to Sara’s case of heatstroke. Tegan didn’t let her twin sister forget during the show. “Can she make it?” she asked the afternoon crowd, who cheered in support. One fan even held up a sign that said, “SARA WILL SURVIVE LOLLAPALOOZA.” Suffice it to say, she survived, and by show’s end she and her sister could look back on a set that seamlessly blended the dance-pop stylings of their recent release, Heartthrob, with the acoustic-driven tunes from their softer past.

It’s been a make-it-or-break-it year from a commercial-standpoint for the duo, who have admitted to changing things up a bit to gain more mainstream success. Based on the reaction to the Heartthrob material, which dominated the set, they may have found it. Highlights included set-opener “Drive Me Wild”, the audience hopping up and down in sync to “Hop a Plane”, and, of course, Sara Quin reaching the scheduled finish line. Leather jacket and all. –Justin Gerber 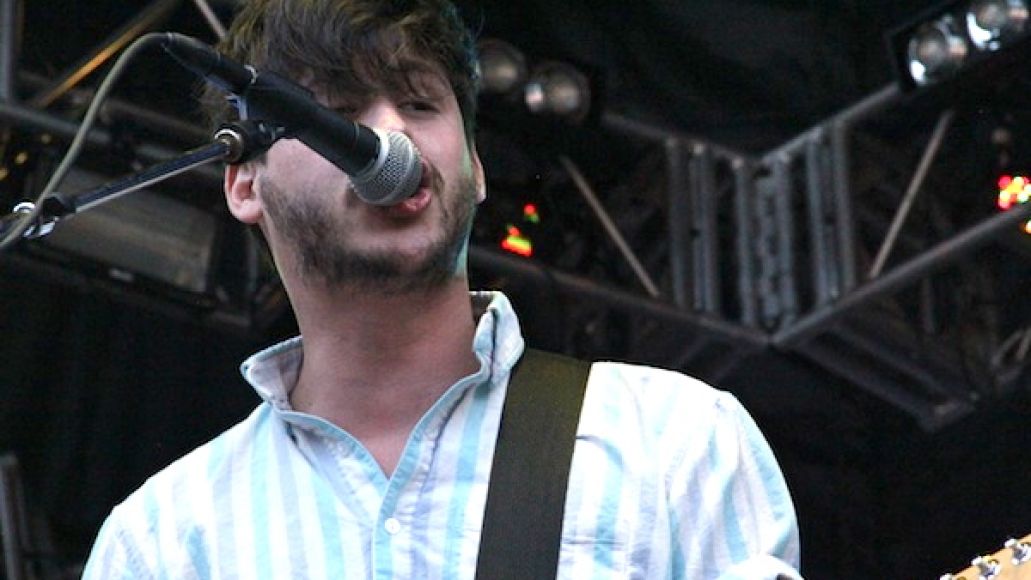 Although Wavves’ latest record, Afraid of Heights, is being categorized as the band’s “mature” album, their live show remains the same: caffeinated, a little snotty, a lot sloppy. Their Lolla set probably didn’t lose any old fans or gain any new ones. But as nice as it was to see “King of the Beach” and “Post Acid” performed in typical fuck-off fashion, the newer, more expansive tunes could have used a little something beyond garage grit. Nathan, Jenny Lewis was in town, man. Where was she on “Afraid of Heights”? Best moment of the set? Williams sticking it to Kings of Leon by introducing their second song as “the only Super Soaker.” –Dan Caffrey