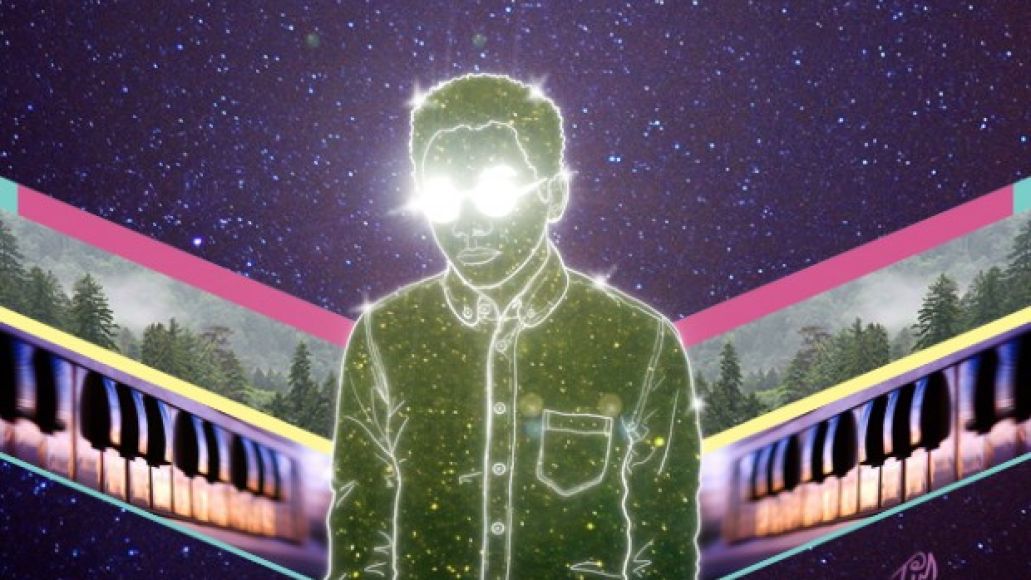 Either Chaz Bundick really misses the UK edition of The Office, or he’s just partial to Ricky Gervais’ harmonies. Whatever the case, he’s gone ahead and covered the song recently played by David Brent (portrayed by Gervais) in a series of online guitar tutorials. Titled “Slough”, the song revolves around the British town of the same name where the series took place, and while that all sounds primed for a good laugh, it actually makes for a choice slice of Brit pop. Using his Toro y Moi moniker, Bundick’s re-envisioned Gervais’ song into something akin to latter-era Bowie and, yeah, it’s pretty fucking great. Catch it below and watch the original shortly after.