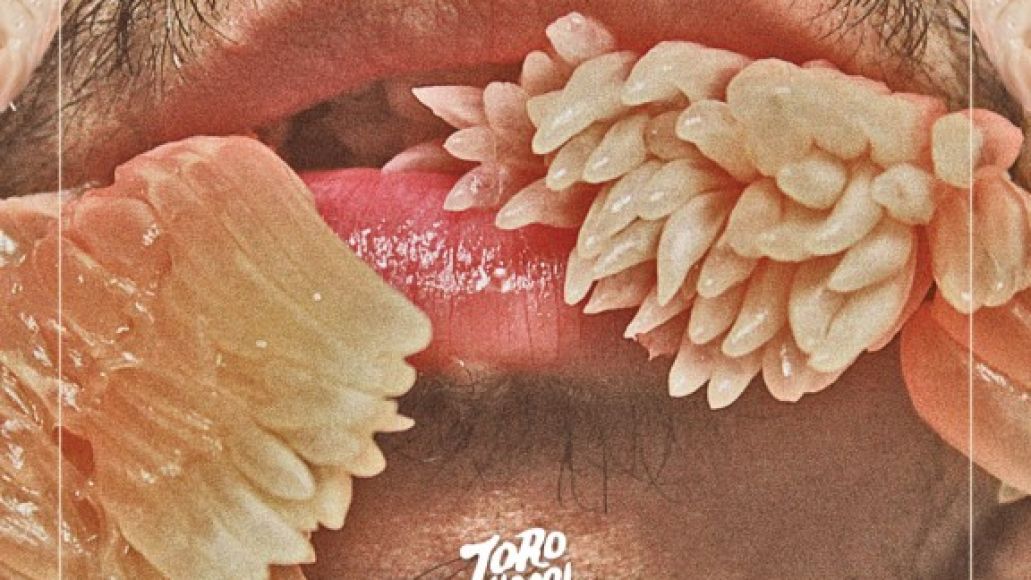 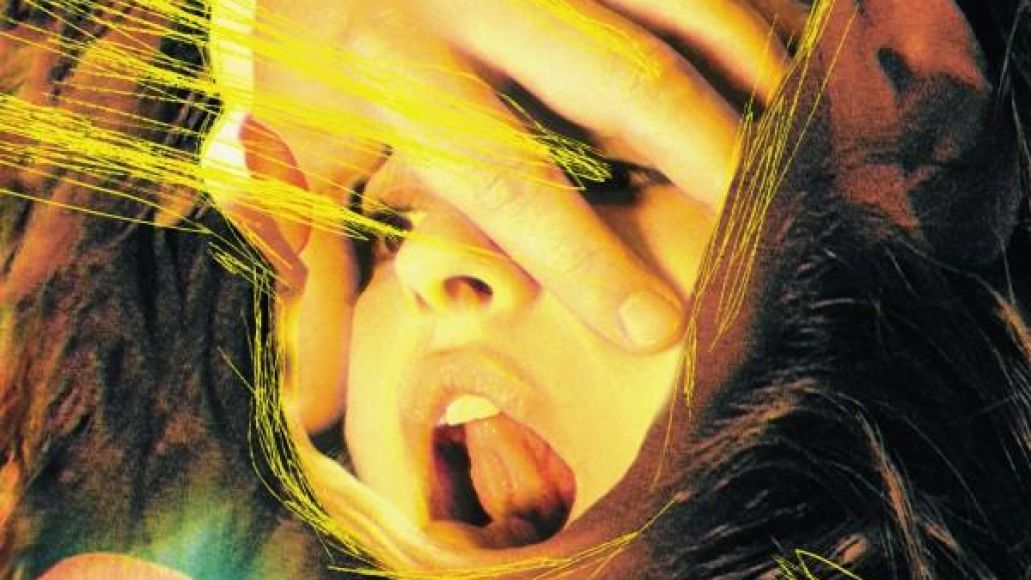 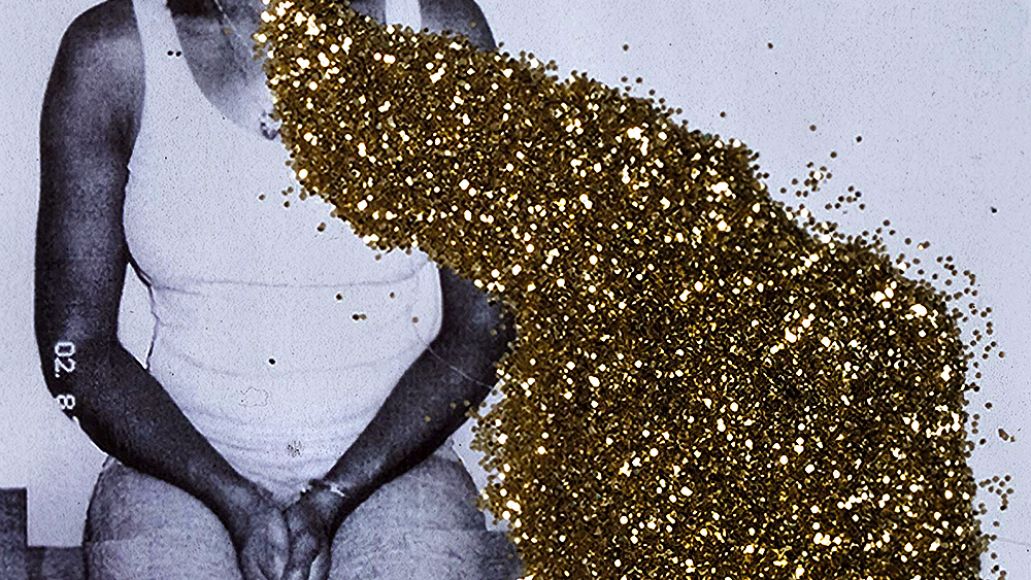 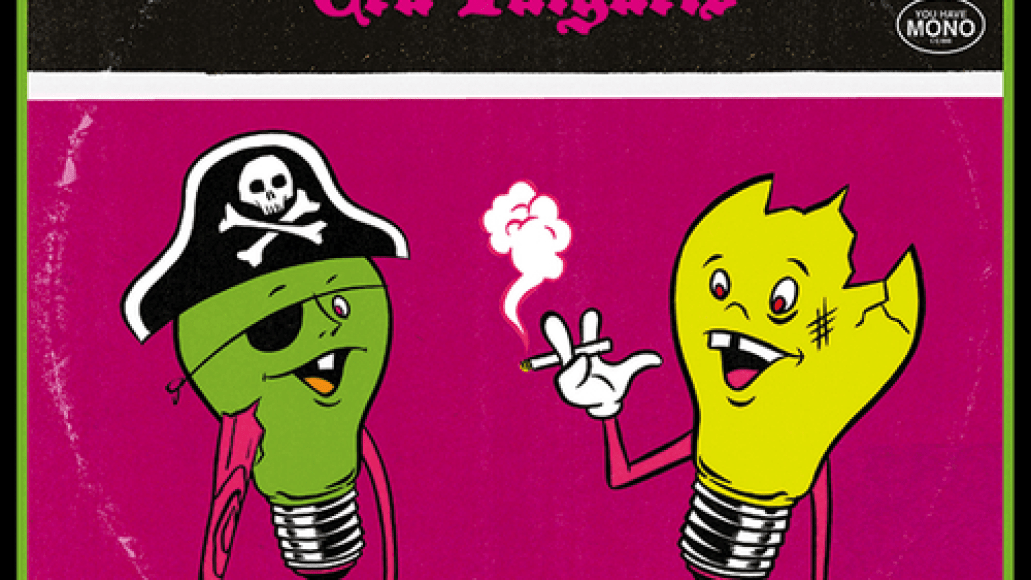 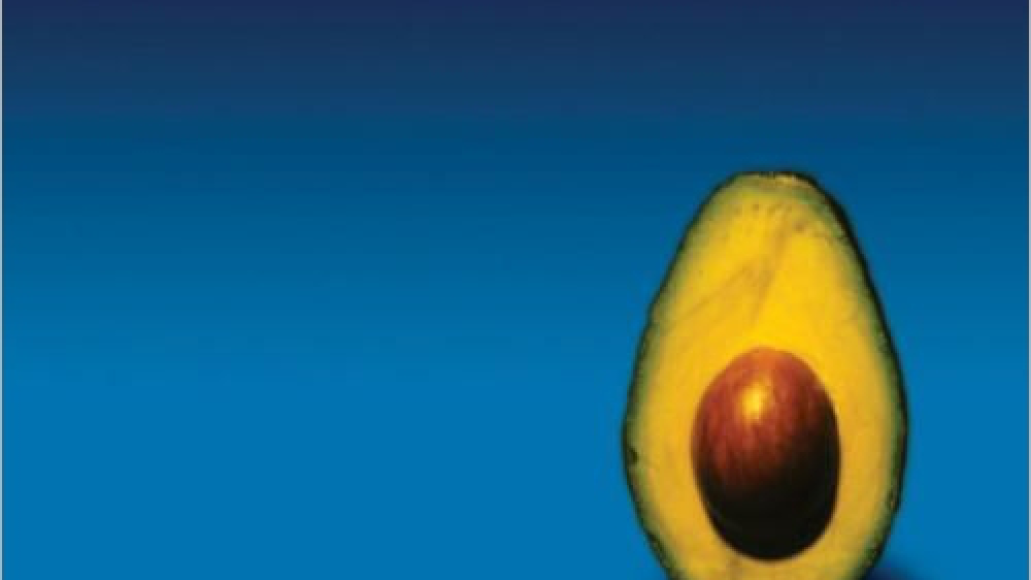 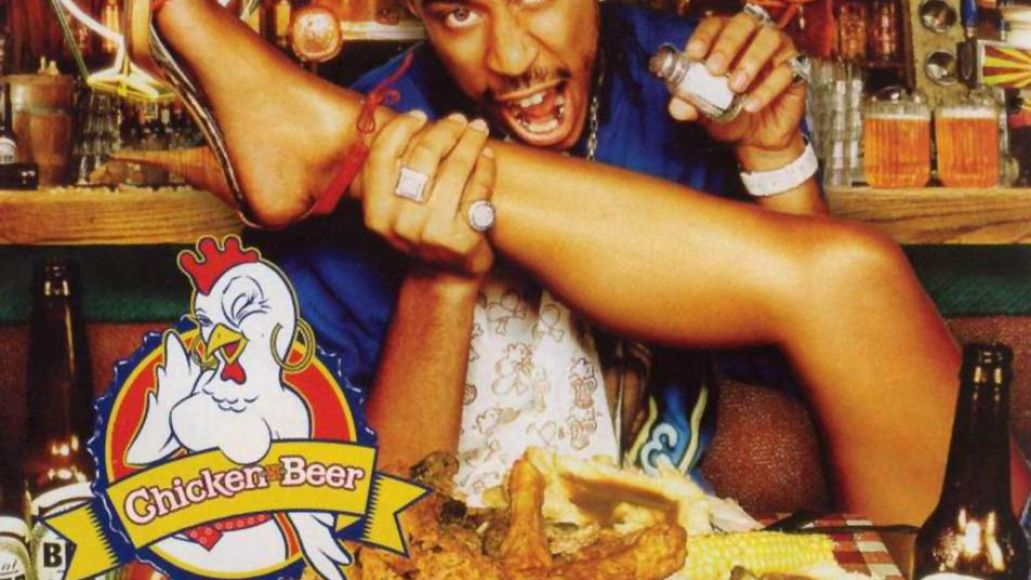 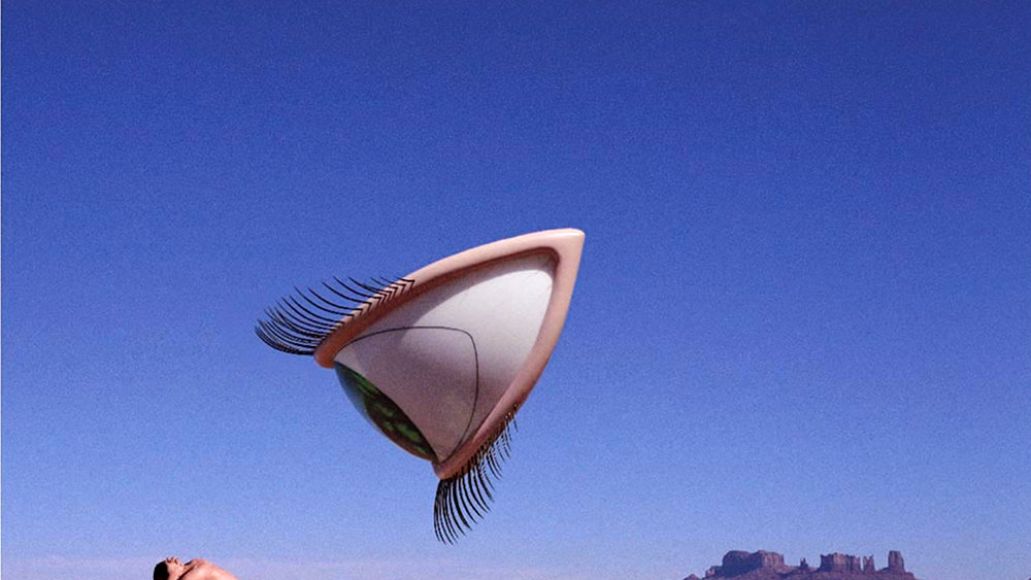 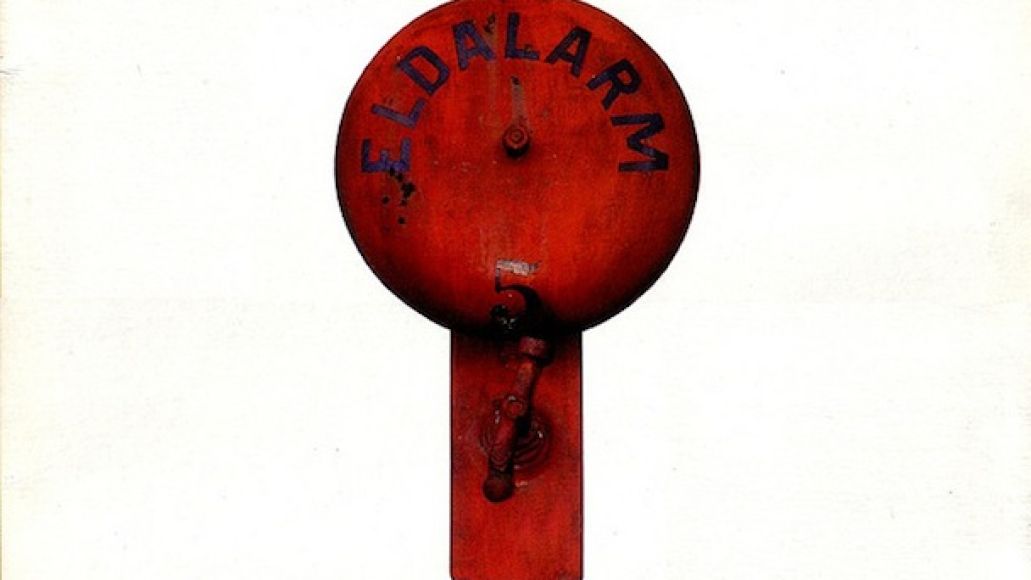 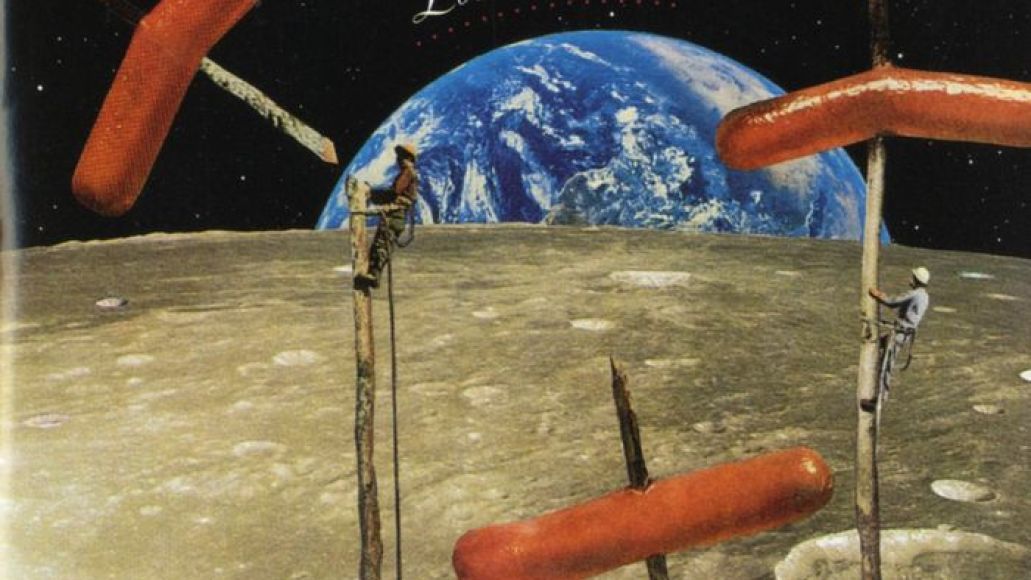 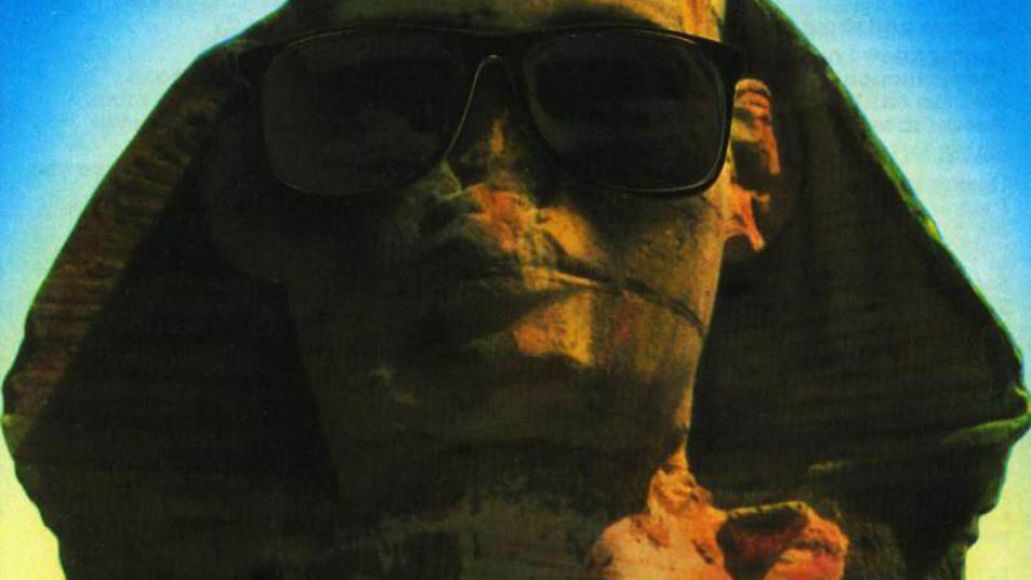 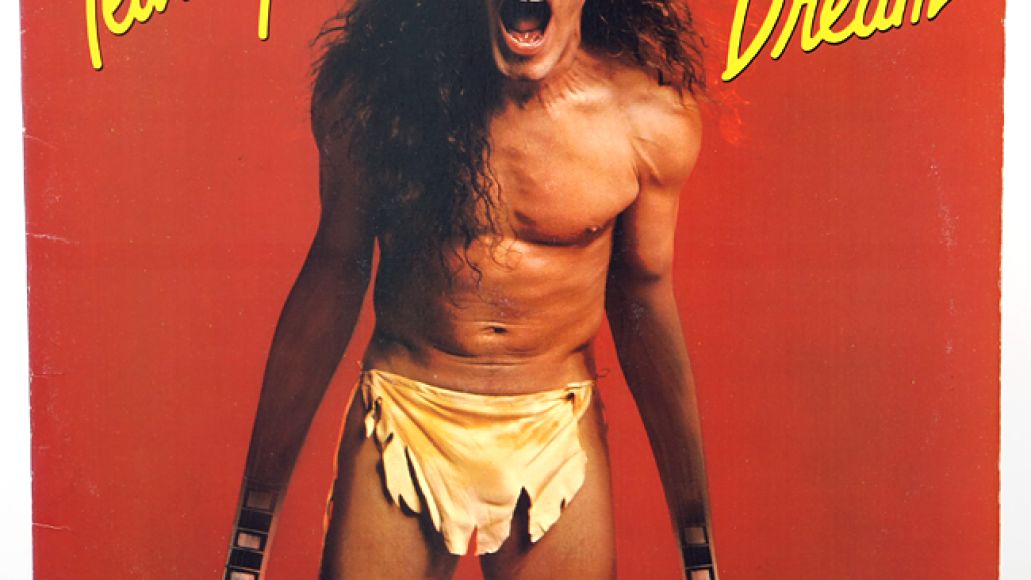 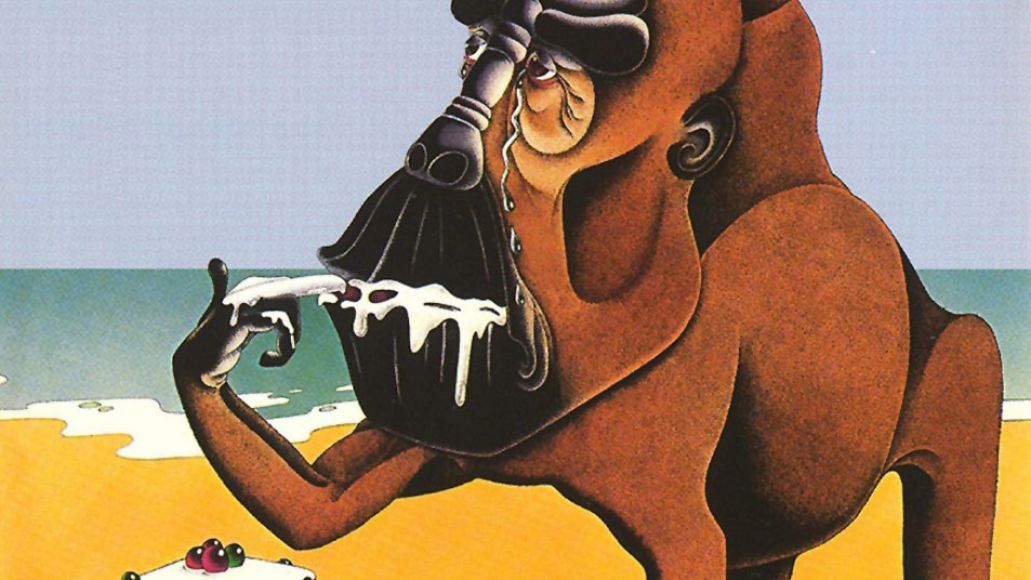 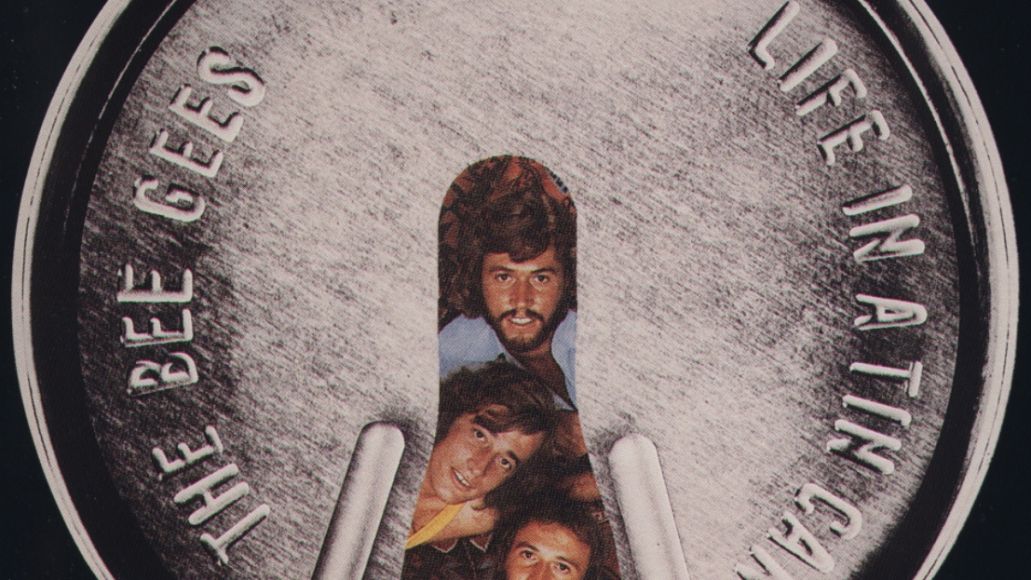 Though not one of their more successful albums, it’s hard to overlook the Gibb brothers’ overly literal approach to the artwork of Life In A Tin Can. Imagine if you popped open a soda and saw a trio of Lilliputian Gibb brothers staring up at you, smiling in hopes that you won’t drink them. What would you do? Seriously, what would you do? –Erin Carson 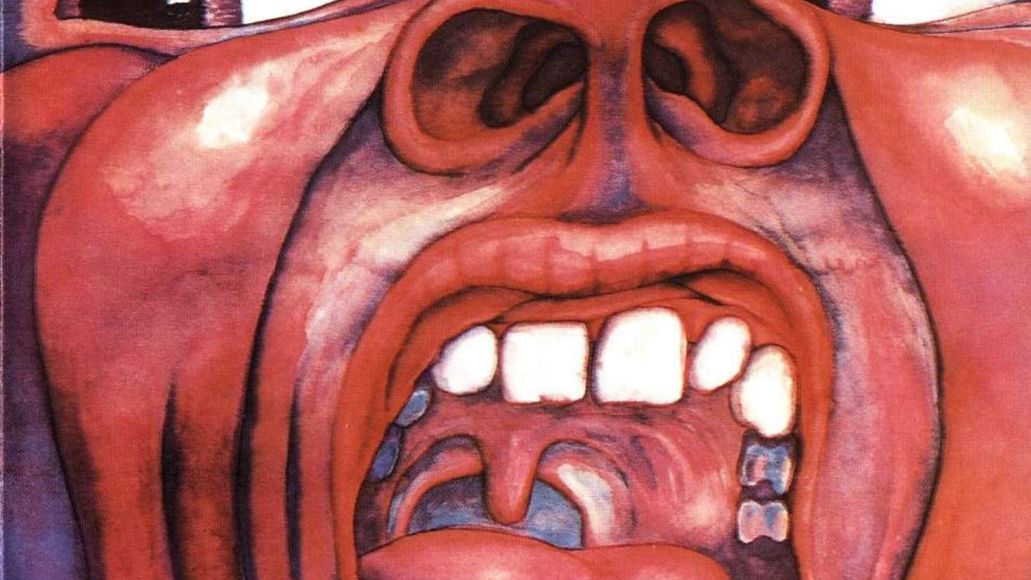 What could possibly elicit such an expression from the Schizoid Man? It has to be ghastly, but we’ll never know for sure. What we do know is that the cover was painted by computer programmer Barry Godber and named for a track off what wound up being a foundational record for prog rock. Godber never did another cover, and why would he? He probably got all his demons out in one go. –Erin Carson