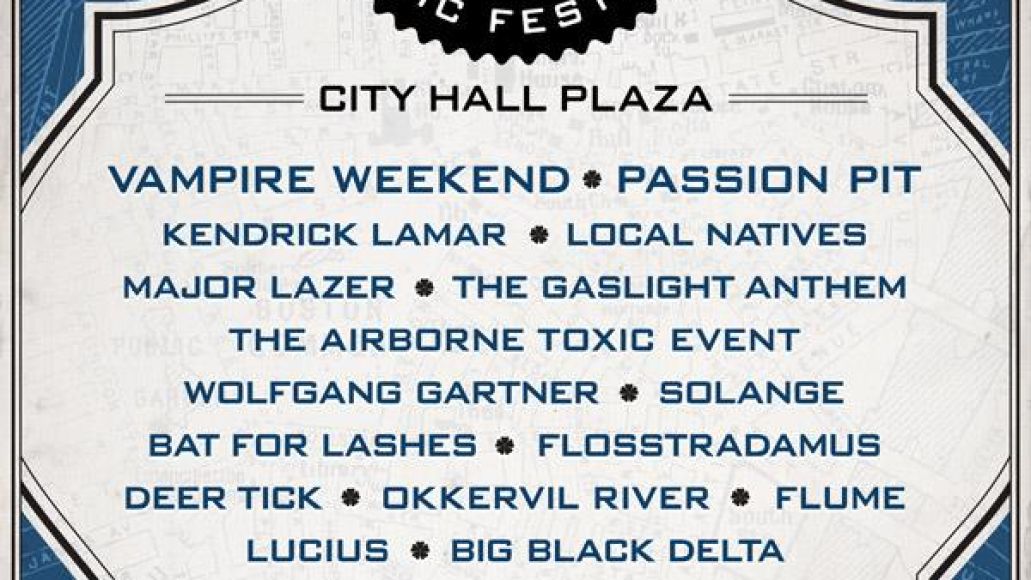 I moved to Brooklyn a little over a month ago, and nothing has made me miss my Boston hometown as much as this weekend at Boston Calling. Especially after coming off the unmitigated clusterfuck that was Philly’s Made in America, it fills me with great pride to come from a town that can come together and make an event like this such a rousing success.

Credit is due most of all to the organizers. Beyond being kind, well-organized, and helpful, they’re smart as hell. I’m amazed at how often veteran festivals continue to make stupid infrastructure mistakes that damage the festival experience. Coming off the May edition, the folks behind Boston Calling learned, and adapted. They switched to an opposite-facing stage setup, alleviating the uncomfortable crowd corralling of May by allowing for easier flow of foot-traffic and more open space. The May entrance caused a massive backup in front of Government Center station, so they flipped it to the other side of the festival. They even made life easier on media folks, with a more convenient media area and spacious photo pits at both stages. “If there’s one thing Boston is,” my girlfriend wisely stated, “it’s smart.” 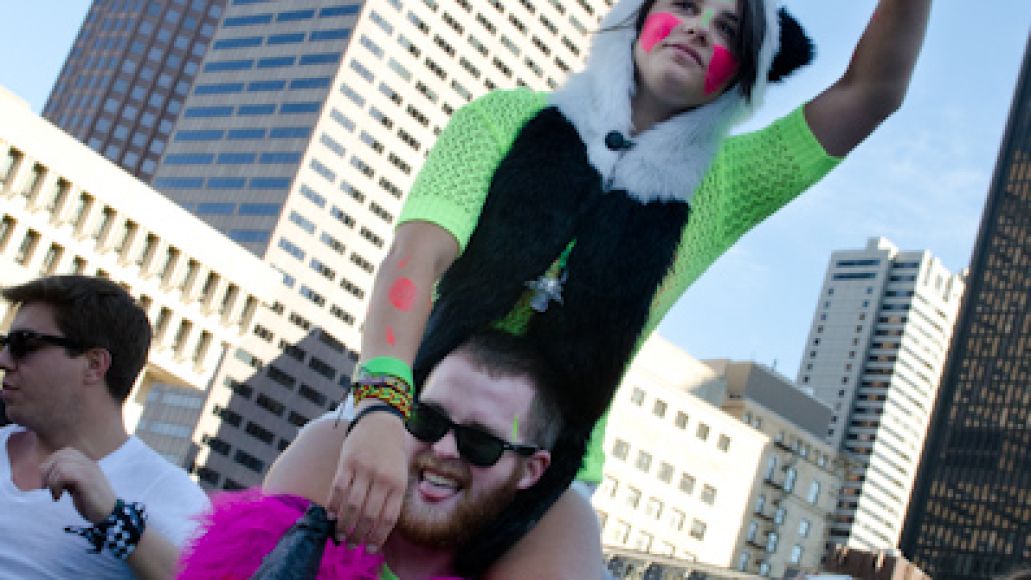 (If there were one thing the festival still needs, its some sort of free water refill station. Temperatures may have been cool, but recent events have taught us that if you’re going to have a day heavily focused on EDM and dance, you need to be prepared. To be fair, they offset some of the lack of refill stations by handing out bottles of water to the crowd, and EMS and security teams were a constant presence on site.)

They even tightened up their scheduling. May had a little bit of everything spread across the two days, but the fall edition separated the days into indie/rock (Saturday) and dance/pop/Kendrick Lamar (Sunday), making it easier for one-day ticket buyers to decide which day to attend. Regardless, the audience both days were the best kinds of festival crowds: those that recognizes everyone is there to have a good time, and being anything but considerate is just a hinderance. The new stage arrangement also led to near perfect set overlap, making it essentially impossible to miss a single performance.

Even the weather held nicely, far better than the unbearable cold and rain of May. With blue skies above, great music bouncing back and forth across the usually dreary City Hall Plaza, and friendly crowds, there was no better welcome back to The Hub for this returning emigrant than Boston Calling, and no better end to my festival season. Keep calling me back, Beantown; you know I’ll answer.