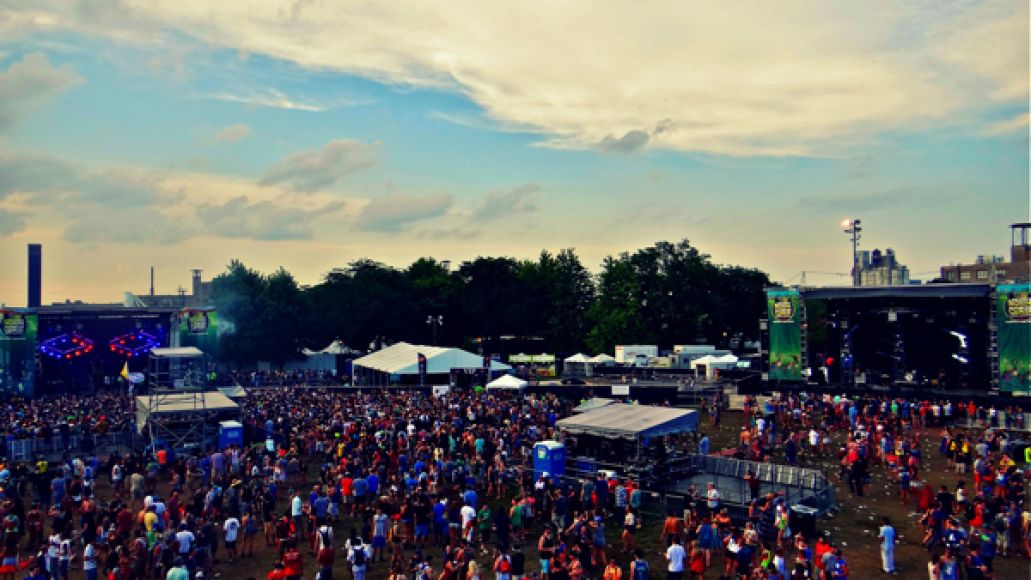 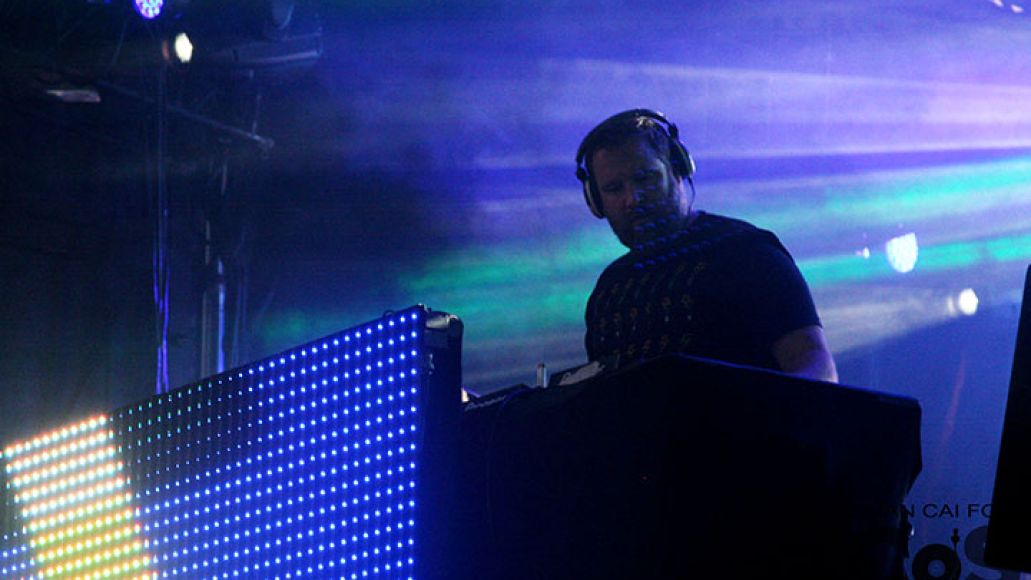 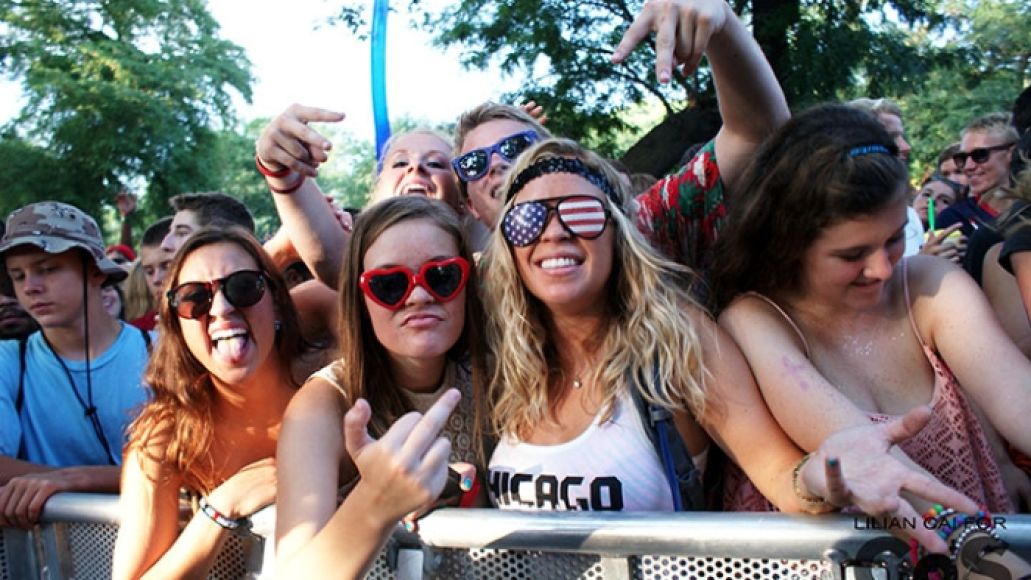 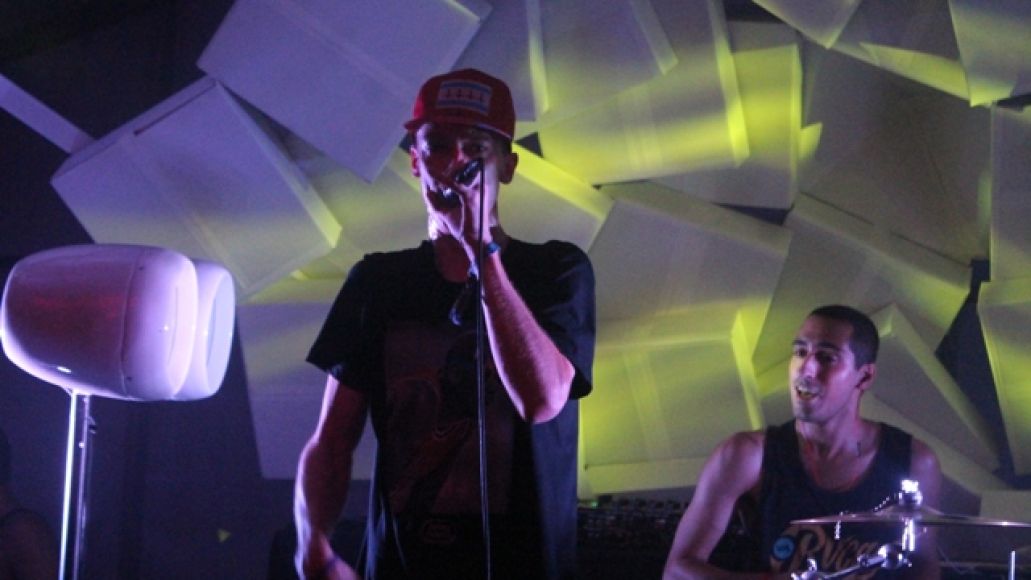 Quadrant Two: The Pursuit Of Perfection

Cherub Uses Their Performance Fee To Douse Their Audience With Champagne 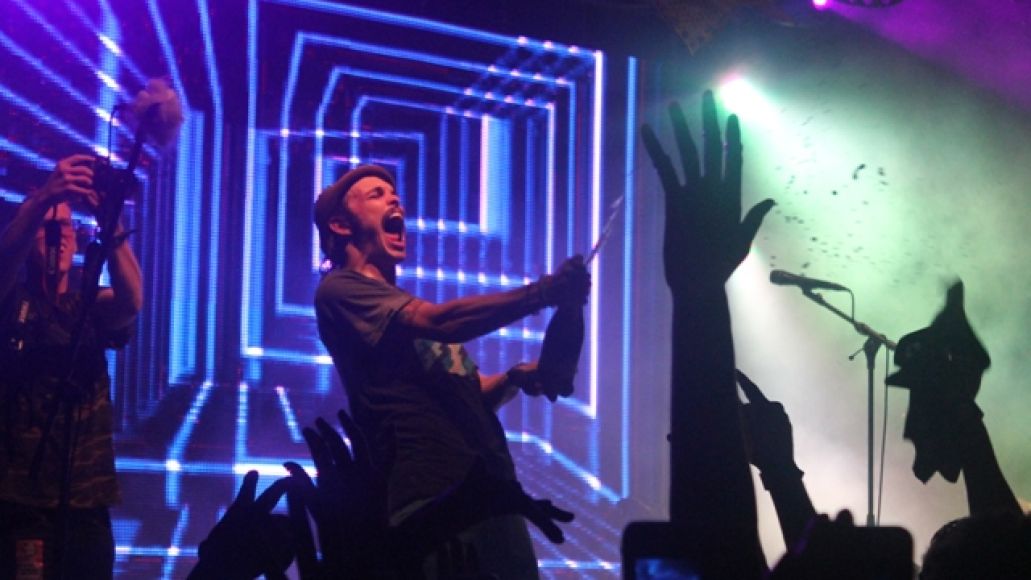 When I first discovered Nashville’s Cherub about three years ago during Electric Forest, I made it a point to see them in a more intimate setting. Having seen the duo about six times in the interim, I’m still baffled at how they continue to strengthen both their stage presence and revamped Minneapolis sound. After a spirited performance that captured Jason Huber with some new tricks on the controller and confidence in live editing Jordan Kelley’s funky guitar arrangements, the guys closed the set with fan-favorite “Doses and Mimosas”. Sad in content but uplifting in delivery, Kelley spent much of the song dousing the audience with champagne. While some might see the act as over-indulgent, the fun only strengthens the connection Cherub have fused with their plans through touring and near constant tweeting.

The Low Lying Cloud That Formed Over Rebelution 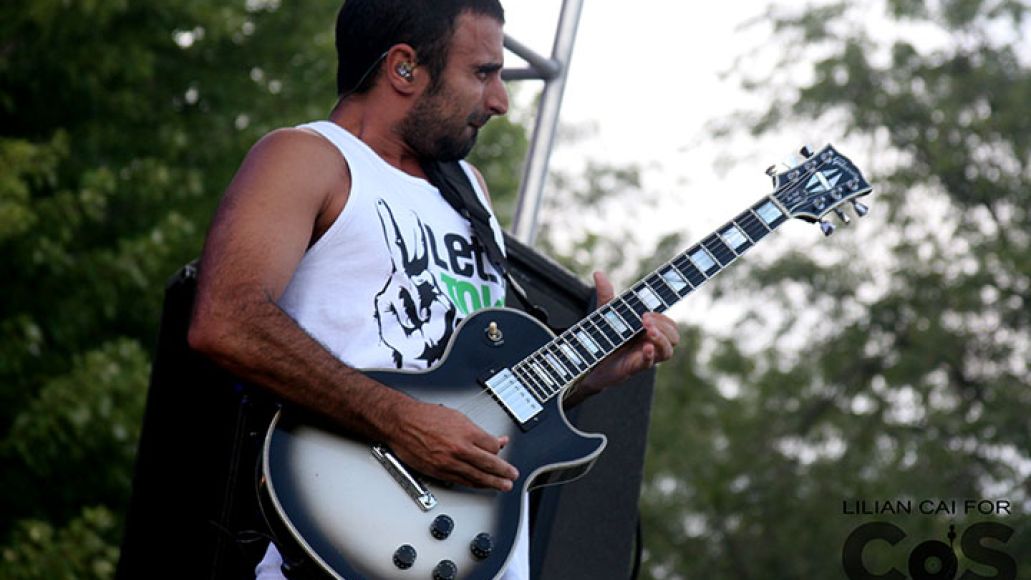 Santa Barbara’s Rebelution is the band the music community needs. Borrowing from the reggae-rock of collectives like Sublime and Slightly Stoopid, Rebelution’s lyricism strays (slightly) from the hazy stoner vibes of the those Cali-natives and more toward the genre’s Jamaican originators. Lead singer Eric Rachmany’s eyes ignite with intensity as he wails vocally, juxtaposing against the band’s horn-tinged, walking bass-driven instrumentals. Altogether, however, the messages are powerful in their simplicity: love, understanding, diversity, sustainability and good vibes. Although Rachmany never directly addressed politics or recent international conflicts, he used the platform to discuss the importance of cultural understanding and respect for different races and ethnicity. A message that cut sharply through the low lying fog that formed between “Good Vibes” and “Green To Black”.

Aloe Blacc And Backing Band Perform “Wake Me Up” 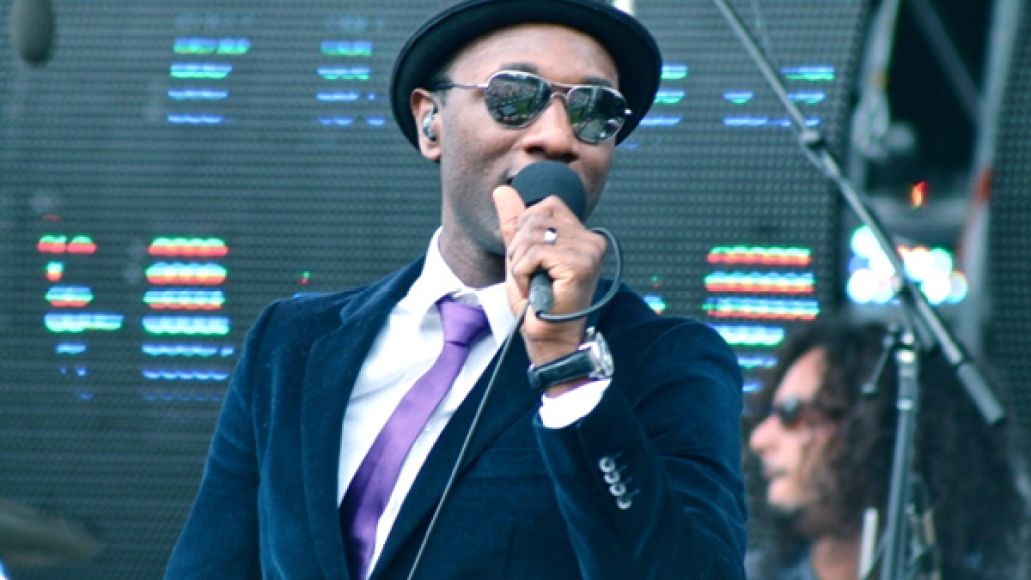 Aloe Blacc is a hell of a soul singer, but an artist who would understandably have a different draw than that of producer Avicii. So, it was quite odd when Avicii enlisted the talents of Blacc for single “Wake Me Up”. Backed by a six-member funk/soul outfit, tracks like “Hey There Brother” and “I Need A Dollar” were delivered with a new intensity — particularly from the live drummer. Sporting a navy blazer and shades, Blacc exuded a sense of cool even as he marched across the stage looking almost directly into the setting sun. As the set was about to wrap, it was Blacc’s turn to merge the world of minimal soul and progressive house, with the band performing a near spot-on rendition of the chart-topping club single. Although the moment didn’t have quite the same magnificence as Ultra, it showcases what’s possible when artists totally avoid genre limitations.