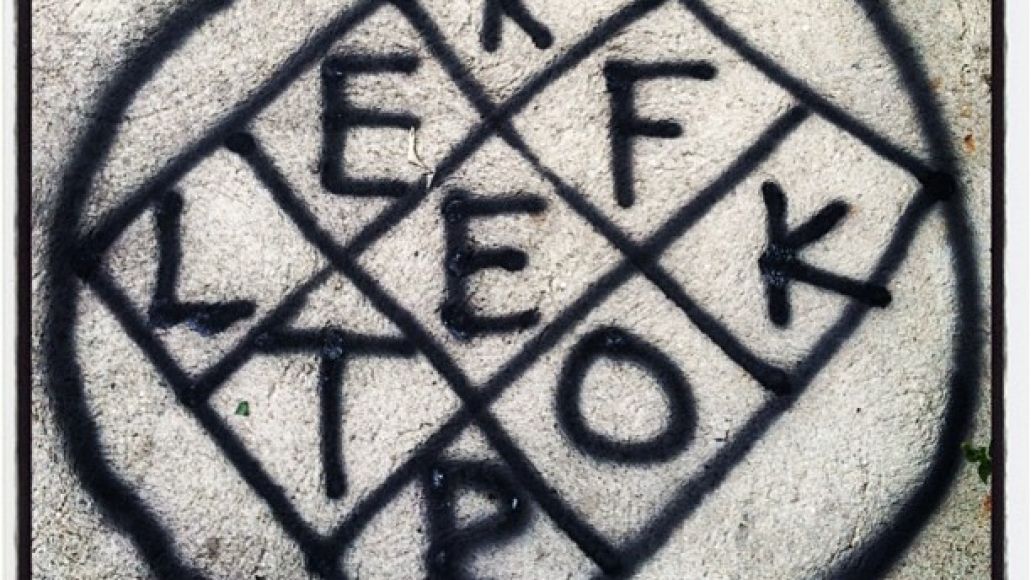 Arcade Fire have officially shared their new single “Reflektor” as an interactive video created by longtime collaborator Vincent Morisset. It was filmed in Jacmel, Haiti and tells “the story follows a young woman who travels between her world and our own.”

Similar to the band’s video for “Wilderness Downtown”, “Reflektor” is presented in conjunction with Google Chrome, and fans are encouraged to use the browser for optimal experience. With your mouse, tablet, or mobile device, you can control the effects used in the video. Check it out here.

As you’ve surely heard by now, “Reflektor” serves as the lead single to the band’s new album of the same name. The single does in fact feature David Bowie on vocals and was produced by former LCD Soundsystem frontman James Murphy. It’s available to purchase digitally beginning today and will be available on 12″ vinyl at select record stores. Meanwhile, the album will arrive on October 29th, and will be supported with an appearance on the season premiere of Saturday Night Live.

Watch a behind the scenes video below:

Update: Also check out the band’s other video for “Reflektor”, directed by Anton Corbijn