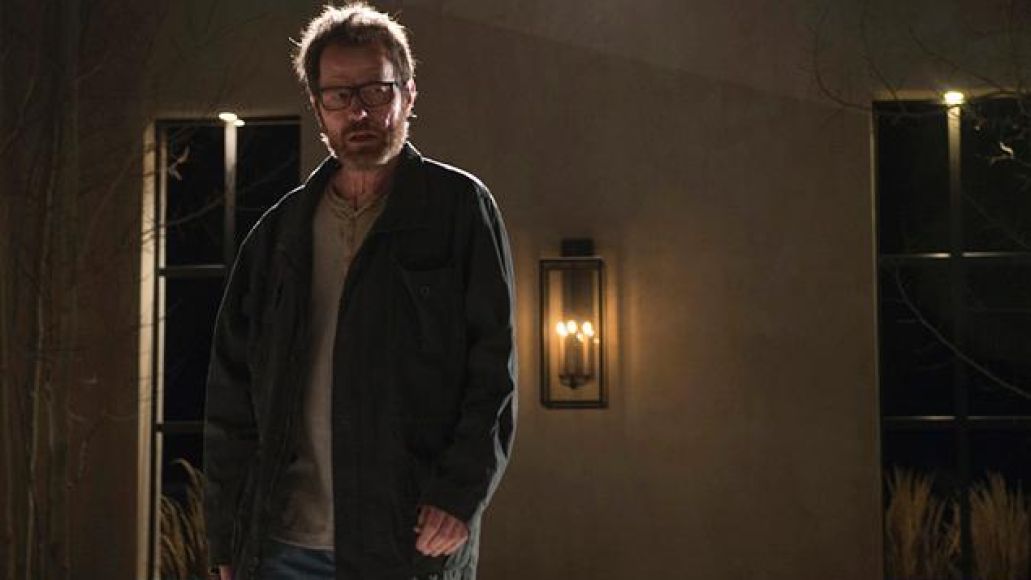 And that’s that: Last night, Breaking Bad completed its taut five-year run on AMC, joining the ranks of The Sopranos and The Wire as one of the greatest pieces of television ever. As Walter White bid us farewell, the rustic sounds of the ’70s kept our heads bobbing while the tears streamed down — more specifically, Badfinger’s 1972 power pop Top 20 hit single, “Baby Blue”.


“Guess I got what I deserved,” the late Pete Ham sings, to which he repeats throughout: “The special love I have for you, my baby blue.” It doesn’t get more self-explanatory than that, right? Although Ham’s gushing over a woman he dated on Badfinger’s last tour, creator Vince Gilligan chose the song as an explicit ode to White’s obsession with his 100% pure blue product.

It’s a fitting parallel: As Mr. White bleeds out, and the sirens blare in the distance, he walks over to the Nazi’s makeshift meth lab, touching the instruments and leaving his bloody prints. He’s at peace, or as Vince Gilligan explained it best on last night’s Talking Bad, “…he was with his Precious.”

Okay, so it’s not exactly a subtle pairing. (Could you imagine if Steve Perry instead sang, “Just a small town crook, living on a lonely shore,” during The Sopranos’ finale? Oy vey.) However, there’s a chilling connection to the singer’s tragic end. In 1975, Ham, amidst a string of legal and financial woes, took his own life, leaving behind a suicide note that read, “Anne, I love you. Blair, I love you. I will not be allowed to love and trust everybody. This is better. Pete. P.S. Stan Polley is a soulless bastard. I will take him with me.”

For other great musical moments from Breaking Bad history, check out our recent list.

Badfinger's "Baby Blue" was the final song on Breaking Bad