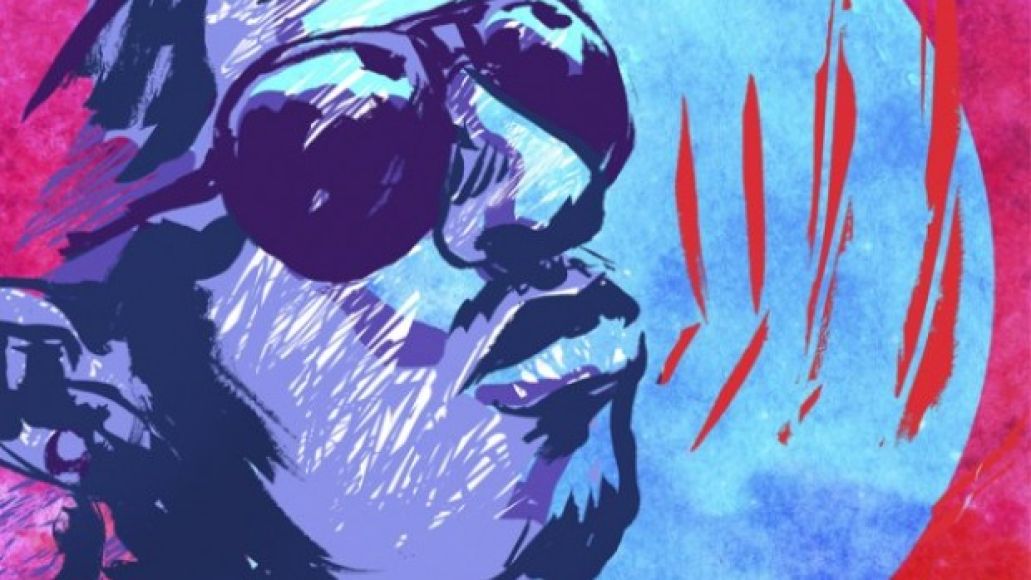 Big Boi took part in a Reddit AMA (Ask Me Anything) today, where he teased a few upcoming collaborations, including a joint album with Killer Mike, discussed his work with Modest Mouse, and took the time to write out a three-word reply in response to a question about OutKast’s future.

A collaboration album with Killer Mike is in the works… “We are just trying to look at songs right now. It’s on the table so stay tuned.”

What’s the deal with that Modest Mouse album he produced? “We recorded maybe 4-5 songs and on the first leg of my tour stopped and hung out with them at their studio and they are trying to get things together. If they don’t release the songs, I will! shit.” He later added, [Isaac Brock] is really bringing the two worlds together to create an awesome new sound. I can’t wait until y’all hear the songs that we made.”

The obligatory OutKast reunion question, asked in the most indirect way possible:

“One of my favorite tracks is “13th Floor/Growing Old” from the ATLiens album. I still get chills when i hear it.. takes me back to junior high. Any chance of ever hearing that one in a live setting?”

To which Big Boi replied, “I don’t know…”

What about a new Big Boi solo album? “I’m actually working on a record right now. I plan on experimenting more, that is the only way you grow.”

That time he met Tupac… “The first time I met Tupac, we were opening for him in Ohio and he was pulling up to the hotel in a limousine, and he jumped through the partition of his limo and threw the car in park because the driver wouldn’t stop because he wanted to holler at me and Dre. He almost tore up the transmission in the limo. Real life.”

His favorite non hip-hop albums? “I like Kate Bush’s The Sensual World. I like the Mumford & Son’s Sigh No More.”