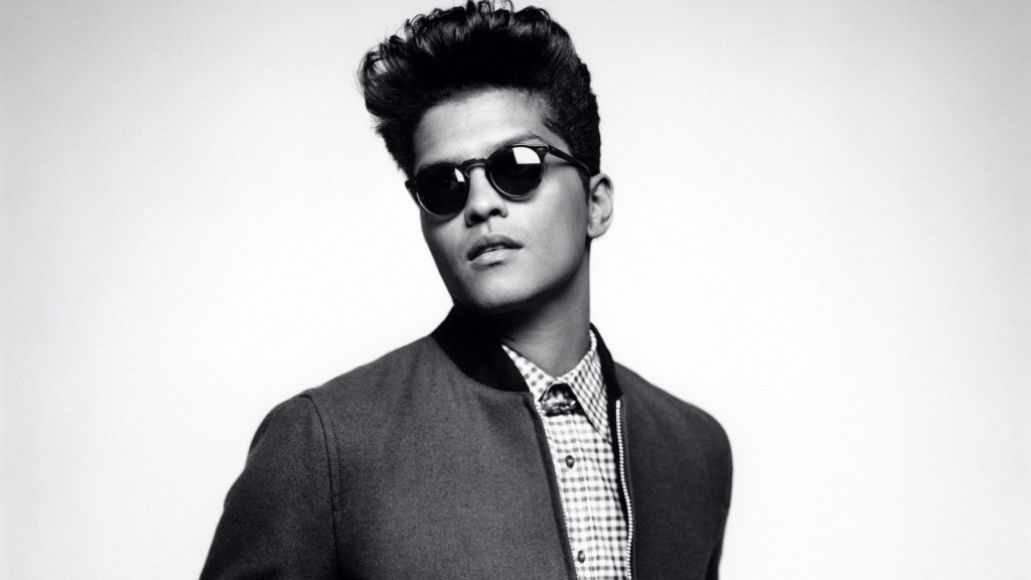 The NFL has zeroed in on its headliner for the Super Bowl XLVIII halftime show. According to both The Associated Press and The Los Angeles Times, Bruno Mars could be formally announced as next year’s performer as early as this Sunday, citing sources with “knowledge of the matter.”

Super Bowl XLVIII will take place on Sunday, February 2nd, 2014 at Metlife Stadium in East Rutherford, New Jersey. Past halftime performers include Beyoncé, who headlined earlier this year, Madonna, Black Eyed Peas, The Who, Bruce Springsteen, Tom Petty and Heartbreakers, Prince, The Rolling Stones, and Paul McCartney, among others.