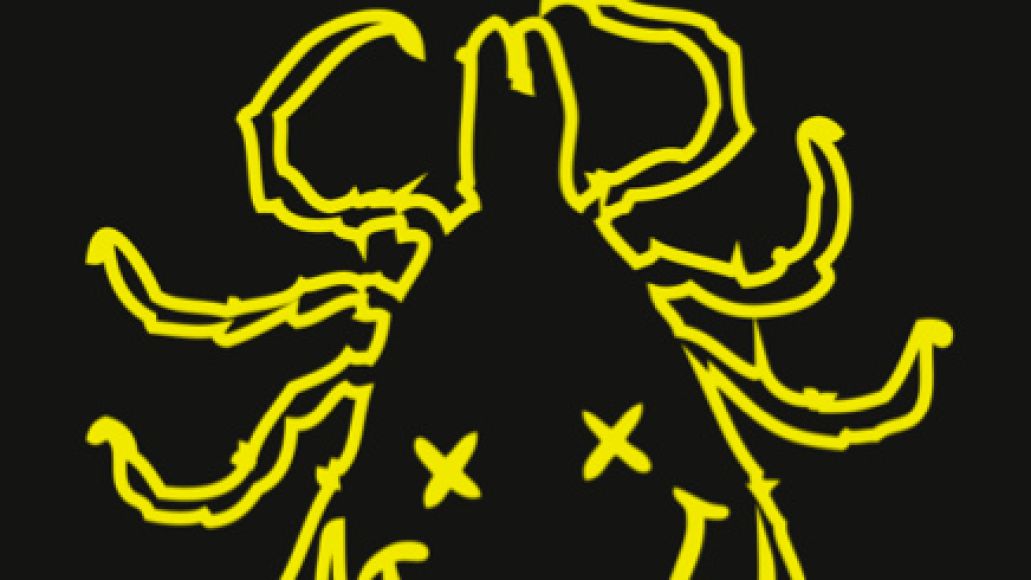 This past Friday, Deer Tick celebrated the 20th anniversary of Nirvana’s In Utero with a full performance of the album at the Brooklyn Bowl. While it was “just for fun,” as frontman John McCauley insisted, the Providence, RI outfit offered more than just a tribute. Decked in flannel and ripped jeans, “Deervana” stormed through the whole album, which they followed with a messy pillow fight that painted the venue in feathers. NYC Taper was in attendance and captured the whole gig; from “Serve the Servants” to “All Apologies”. Preview the latter yonder and download the full performance here.

Not so fast: Deer have also burned off another track from their forthcoming fifth studio album, Negativity, due out September 24th via Partisan. Titled “Trash”, McCauley told Rolling Stone, it’s “about a few things: mainly, a breakup and the monotony of going on tour,” adding that the “character in the song (me) is a dumb smart-ass.” Meet him below.