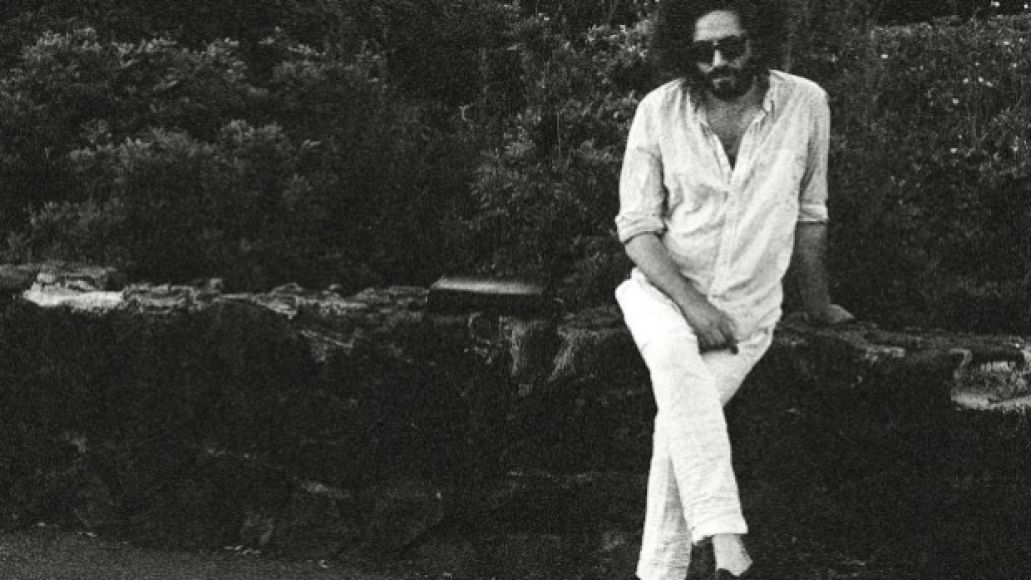 Dan Bejar, a.k.a. Destroyer, will have some new songs to play when he heads out on the road in November. Titled Five Spanish Songs, the EP features covers of songs written by Spanish musician Antonio Luque of the band Sr. Chinarro.

Why this direction, Dan?

It was 2013. The English language seemed spent, despicable, not easily singable. It felt over for English; good for business transactions, but that’s about it. The only other language I know is Spanish, and the only Spanish songs I really know are those of Sr. Chinarro, led by Antonio Luque. I’ve been a decades-long fan of how he conducted his affairs, his strange words, his melodies that have always felt so natural (this is important), his bitter songs about painting the light. Something about them, I knew I could do it…

The EP was produced by JC/DC, recorded at their studio in Vancouver earlier this summer, and features musical contributions from Nicolas Bragg, David Carswell, John Collins, Stephen Hamm, and Josh Wells. It will be released on November 29th through Merge. 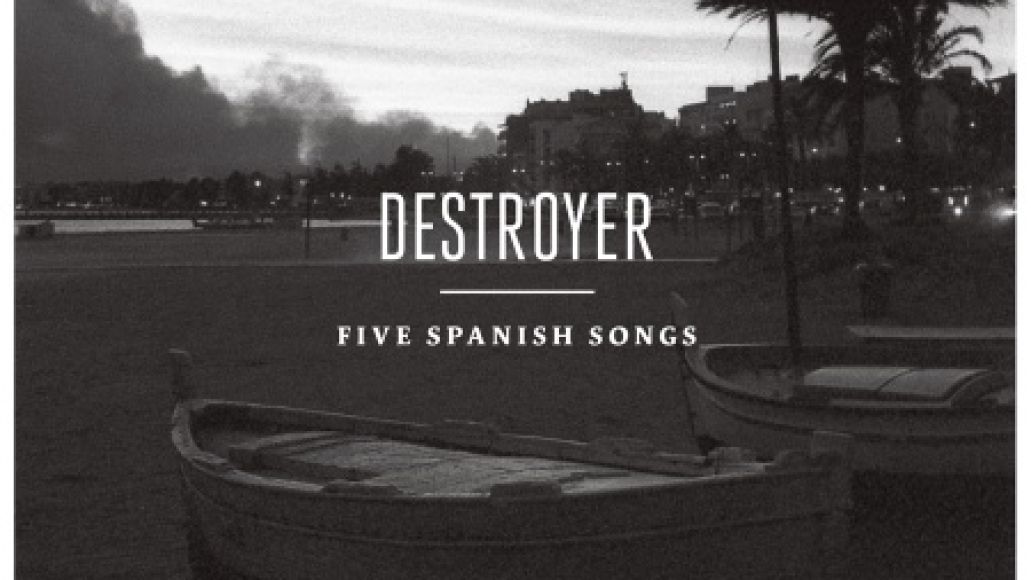 In related news, Bejor has expanded his upcoming tour with a leg of UK and European tour dates. According to a press release, it’ll be your last chance to see him perform live until 2015.