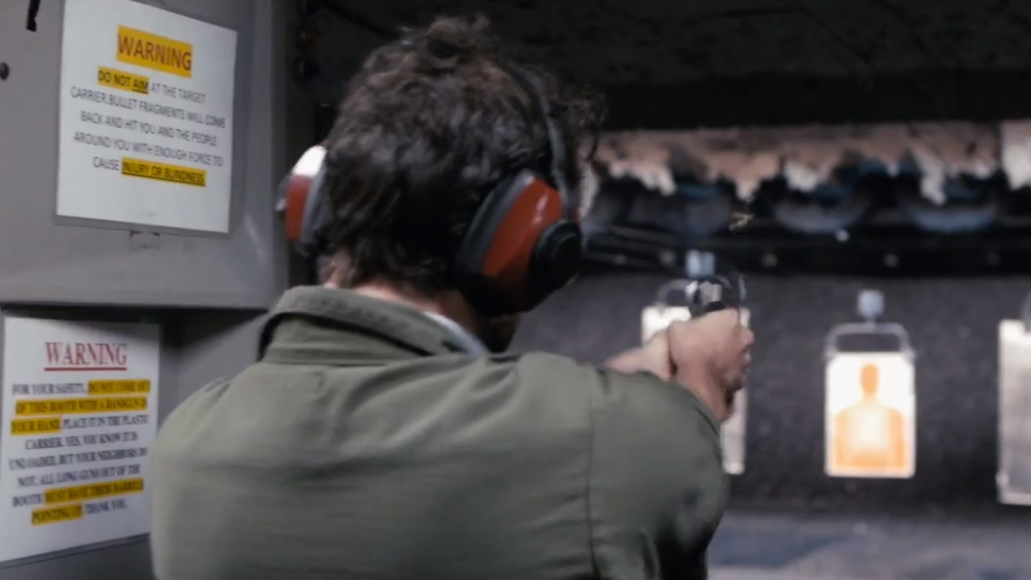 In the video for the Fear Fun standout “I’m Writing a Novel”, Josh Tillman, a.k.a. Father John Misty, spends loads of time doing just about everything but the titular activity. Instead, director Noel Paul documents Tillman performing, traveling, shooting guns, drinking, busting out a fancy two-step, karaoking with Santa on last year’s S.S. Coachella, drinking some more, and, as most of us surely do from time to time, eating fried food in an 18th century admiral’s uniform. Watch Tillman kill time (and maybe a few brain cells) when you click play below.

Catch Father John Misty on tour (and probably drinking and stuffing his face) when he hits the road again next month.