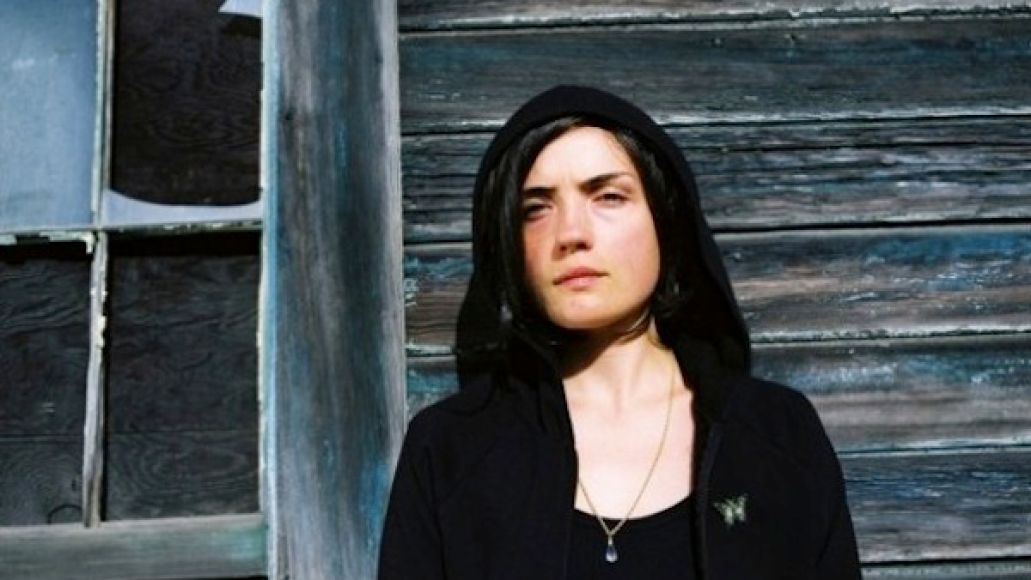 Earlier this year, ambient/drone artist Liz Harris, a.k.a. Grouper, released the excellent The Man Who Died In This Boat. Now, it seems she has a new project in the works. According to Gorilla vs. Bear, Harris has formed a new band called Helen with friends Scott Simmons and Jed Bindeman. The trio list themselves as “pop”, but as their fuzz-filled debut 7″ single can attest, it’s anything but. You can purchase the two-song single via iTunes.

Below, revisit The Man‘s standout track “Cloud In Places”: