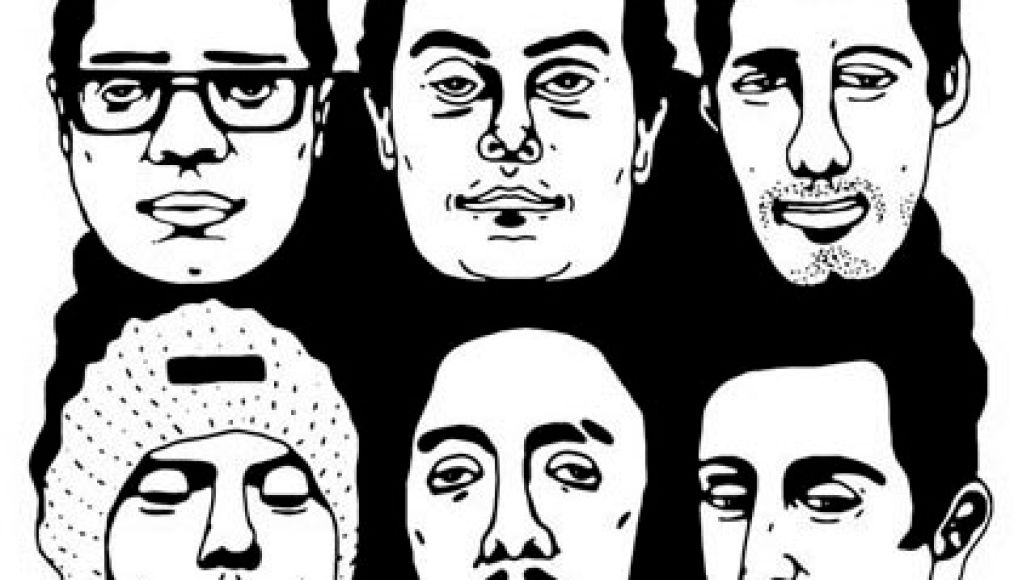 I’d make a joke about The Avalanches’ still-unreleased sophomore album, but that’s been done too many times already to still be funny. So, instead, let’s just get on with it: The Avalanches appear on a new tribute album for Australian rock band Hunters & Collectors. Their contribution comes in the form of a remix of the rather excellent “Talking to a Stranger”, which they’ve titled “Stalking to a Stranger (Planets Collide Remix)”. Watch the remix’s corresponding video below (via Pitchfork).

Hear The Avalanches remix Hunters & Collectors' "Talking to a Stranger"