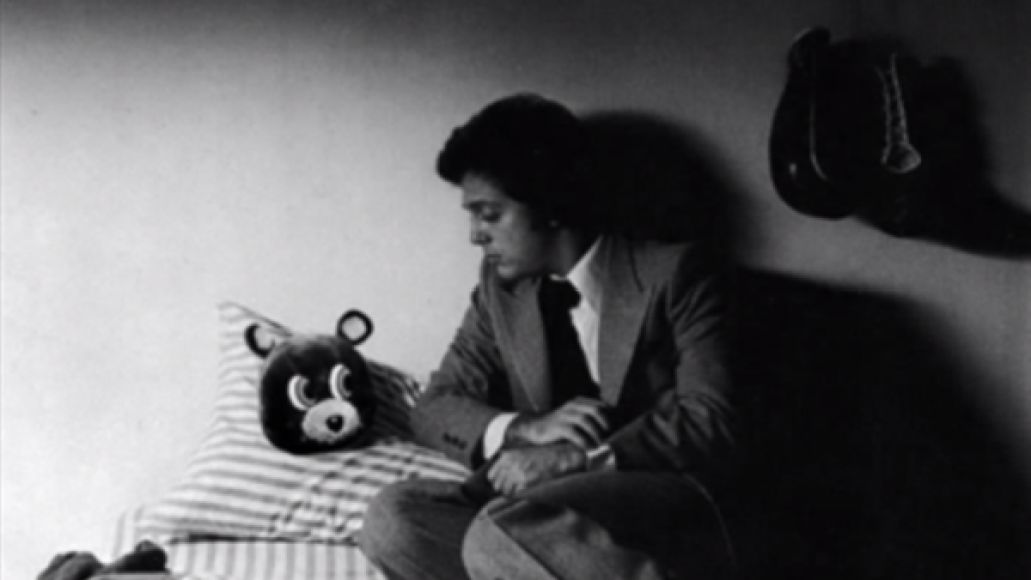 Because it just had to happen, someone’s gone ahead and mashed together Billy Joel’s “It’s Still Rock & Roll to Me” with Kanye West’s “Black Skinhead”. Similar to this summer’s pairing of Yeezy and Depeche Mode, the Glass Houses single and Yeezus banger are a match made in DJ heaven. There’s even a few crossover production techniques that were applied to Joel — like, for example, distorting his vocals. No idea why they used the album cover for The Stranger, but hey, sticklers be sticklers, am I right? If you’re a fan of either franchise, start laughing below.