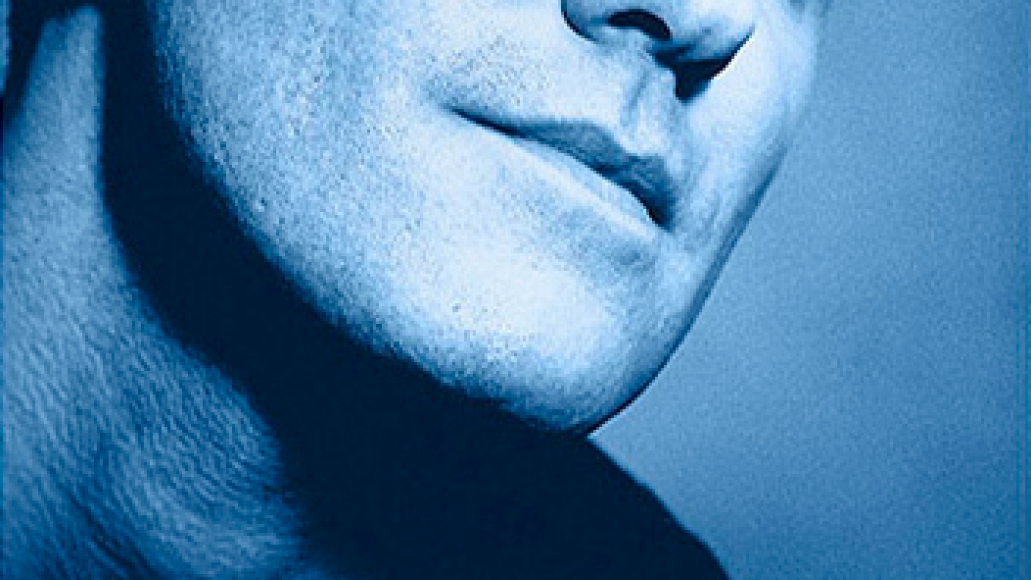 In a headline that just writes itself, Morrissey’s autobiography has been canceled, and no less than three days ahead of its official release date. According to NME, Morrissey: Autobiography was to hit stores on Monday, September 16th, but due to a last-minute “content dispute” between the singer and his publisher, Penguin, those plans have been scrapped.

A statement on Morrissey’s website True to You notes:

“Although Morrissey’s Autobiography was set to be available throughout the UK on September 16, a last-minute content disagreement between Penguin Books and Morrissey has caused the venture to collapse. No review copies were printed, and Morrissey is now in search of a new publisher.”

So, yeah. I’d say go see him on tour instead, but LOL.

Update: In an interesting, not-all-too-shocking twist, SPIN reports that Morrisey may not have actually had a book deal with Penguin. SPIN adds, “employees for Penguin seemed to have no knowledge that the project was happening. According to sources, nobody ever saw a copy nor is there any record of it, anywhere.” Maybe it was supposed to be a book-on-tape? Or, maybe Moz’s life story is so interesting, no sheet of paper is worthy enough to contain its text. But I’m just speculating.

In an appropriate twist, Morrissey's autobiography has been canceled