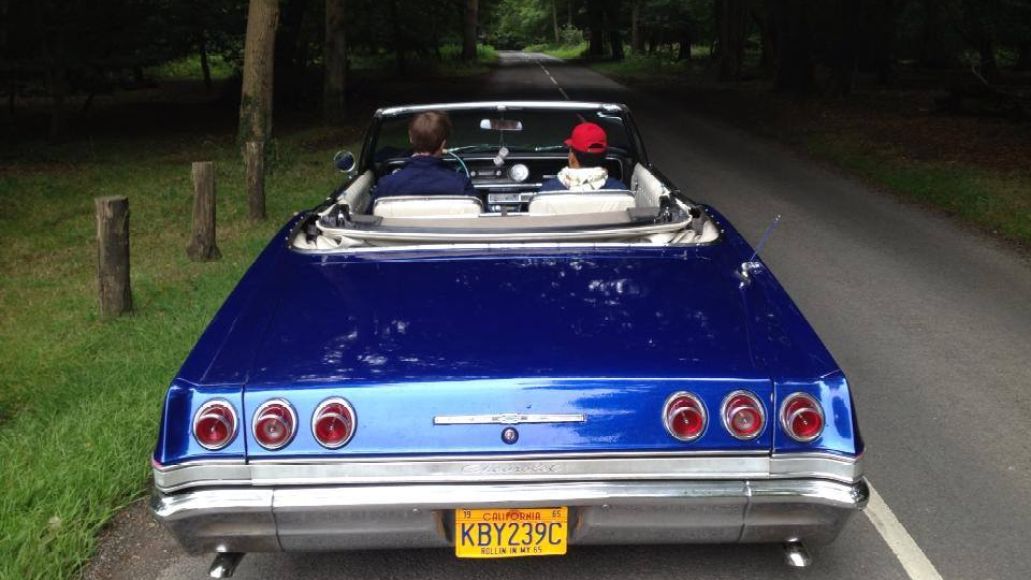 James Felonious Blake is no stranger to the world of hip-hop, having collaborated with RZA on the Overgrown track “Take a Fall for Me”, and spent time in the studio with both Kanye West and Drake. Now, he’s teamed up with rising Chicago emcee Chance the Rapper for a remix to “Life Round Here”. It was premiered today on BBC Radio 1; listen to the replay below (via Noisey).

Blake discussed the collaboration with BBC’s Zane Lowe: “I really like his mixtape [Acid Rap] and saw him at South by Southwest, I just thought his voice would work really well. I never felt the track was finished, even when it went on the album, I always thought there was space for something else.”

Blake added that he and Chance are currently in the UK filming a video for the remix, which features everything from horses and Somali pirates to a Chevy Impala and lots of rains.