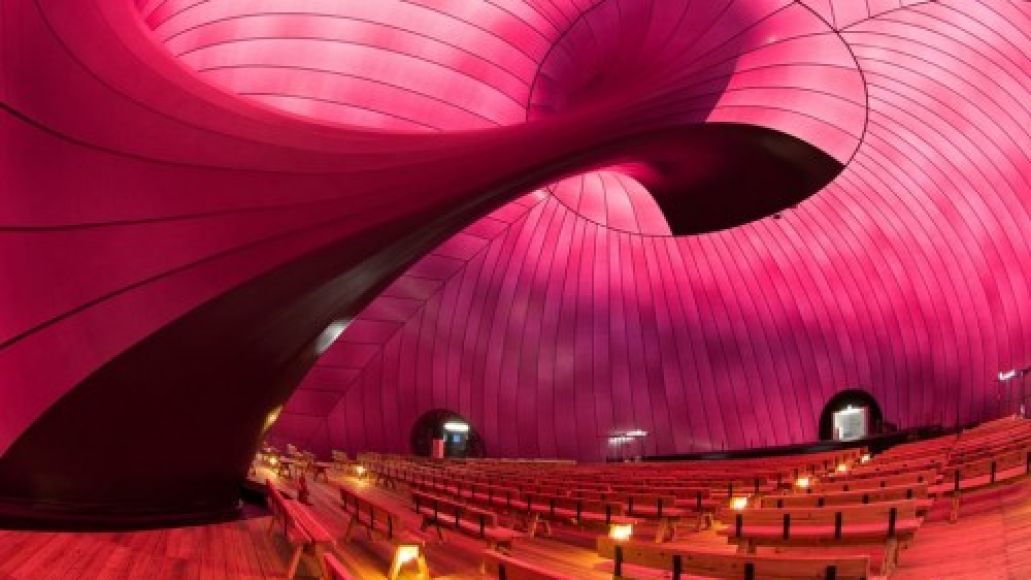 As nation and a culture, Japan has offered up plenty of innovations over the years, including Jujitsu, the bullet train, and liquid pancakes. Now, the Land of the Rising Sun brings us the “Ark Nova,” the world’s first inflatable, mobile concert hall. Almost edges out the Game Boy. Almost.

The structure is actually the result of a collaboration between Arata Isozaki, sound designer Yasuhisa Toyota, Kajimoto Agency, and British-Indian sculptor Amish Kapoor.  The design process began in 2011 as a low-cost solution to holding traveling relief concerts after tsunamis ravaged Japan’s Miyagi Prefecture in March 2011. Taking just two hours to inflate and with a maximum capacity of 700, the 30×36 meter venue is modeled aftet Kapoor’s 2001 Leviathan installation, a “colossal 4-armed, womb-like structure,” and a “red balloon chamber” where Creators Project DJ Richie Hawtin performed in mid-2011.

The first event is scheduled for this weekend, when the bubble plays home to Sweden’s Lucerne Festival in the coastal town of Matsushima City from September 27th through early October 13th. Performances include the Sendai Philharmonic, traditional kabuki plays, musical workshops for children, several orchestral and classical pieces, and modern artists like Ryuichi Sakamoto. In keeping with the local connection, the seats and acoustic reflectors in the hall are crafted from Matsushima’s renowned cedar trees found within the Zuiganji Temple.

“The images of 11 March, 2011 have left their mark on all of us,” said Michael Haefliger, the artistic and executive director of the festival, in a press release. “With the Lucerne Festival Ark Nova Project we hope to give the people who are living with this situation something more than everyday pleasure. Combining different arts and cultures, this project is a fascinating symbiosis of architecture, design, folkloristic and classical music as well as music education.” If you find yourself in Matsushima this weekend, head here for more info.

Below, check out more photos of the structure. Also, how cool would it be to get Wayne Coyne to perform in here so we can get a man in a bubble inside of a larger bubble. Very cool. 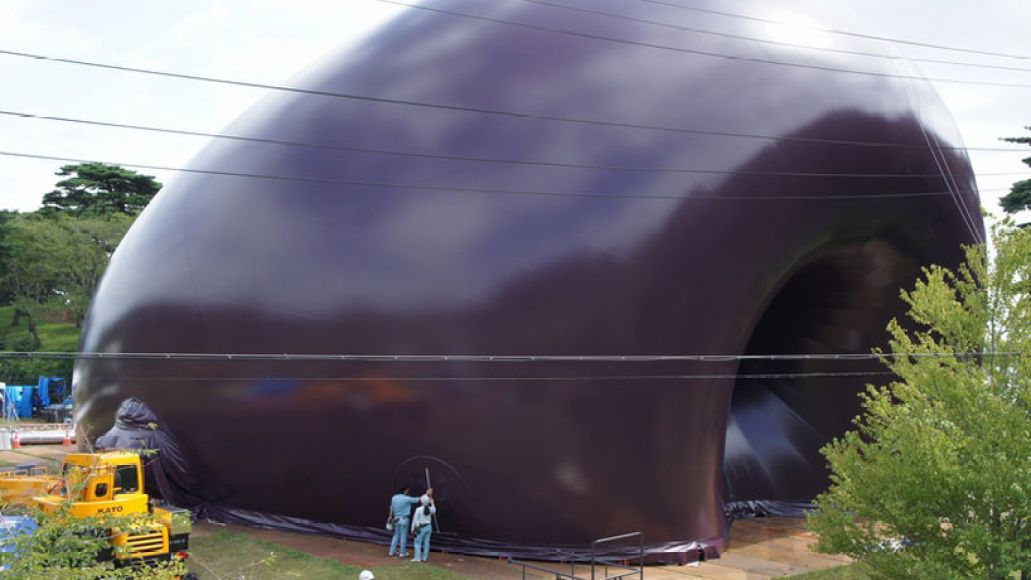 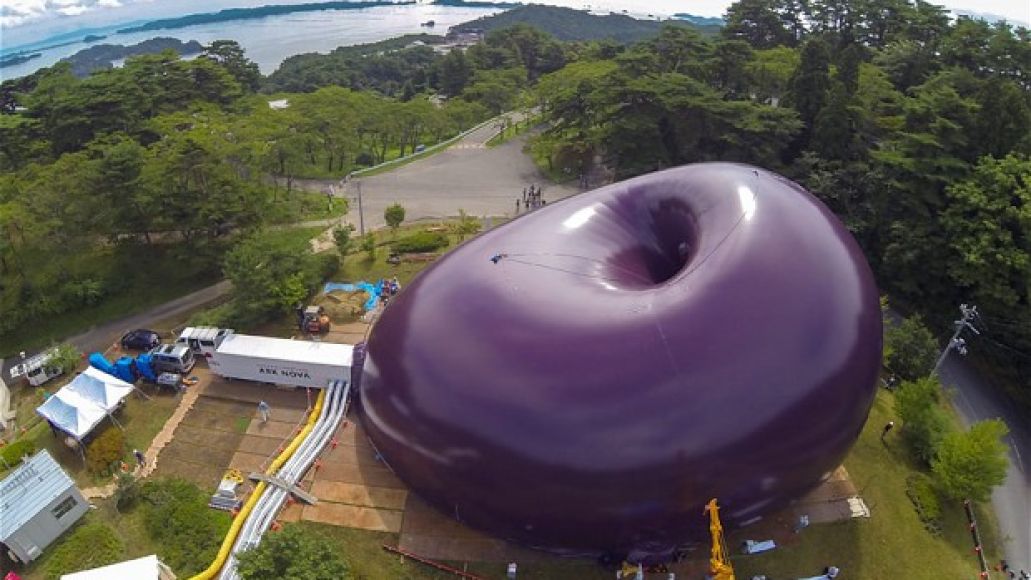 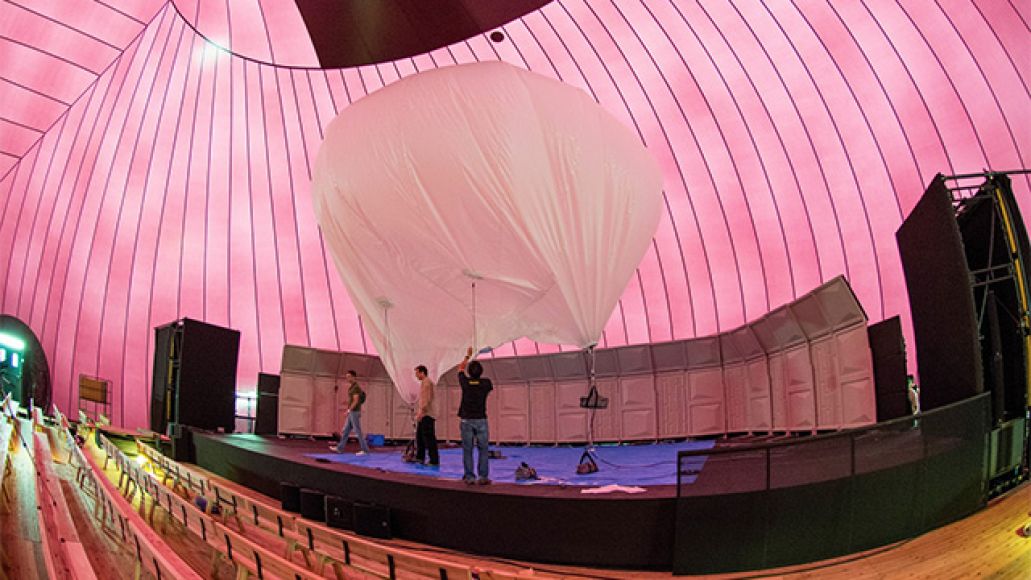 The Weeknd Sued for Copyright Infringement Over "Call Out My Name"