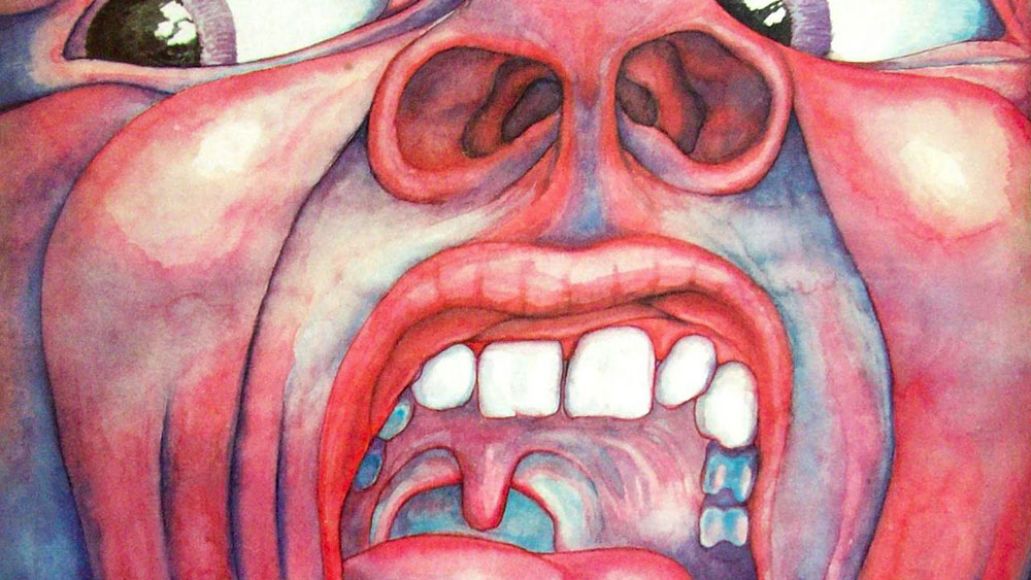 Prog-rock legends King Crimson have become the latest act to announce reunion plans. (For those keeping score, that makes 5,382 bands this year alone.) In a post on his online diary, founding guitarist Robert Fripp said the band, which had been on-hiatus since 2009, is currently “in motion. This is a very different reformation to what has gone before: seven players, four English and three American, with three drummers. The Seven-Headed Beast of Crim is in Go! mode.”

According to DGM Live, the band’s eighth incarnation features drummers Gavin Harrison, Bill Rieflin, and Pat Mastelotto; bassist Tony Levin, saxophonist Mel Collins; and rhythm guitarist Jakko Jakszyk. Each musician has been a member or collaborator at some point in King Crimson’s 45-plus-year run, most notably Mastelotto, who joined in 1994 and appears on some 20 albums, and Collins, who replaced Ian McDonald on 1970’s Lizard and 1971’s Islands.

As for a timeline of the band’s activity, Fripp added, “All the Crims have expressed great excitement at the return to Go! mode. Given the considerable commitments of all members, it will take a year (of rehearsals) before Crimson is able to perform.” Fripp also noted the band would rehearse as a collective unit and in smaller configurations. So, guess we’ll just circle the calendar for sometime in September 2014.

Absent from Fripp’s report is long-time guitarist Adrian Belew, who has fronted the band since 1981. Belew posted the DGM story on his Facebook page, but offered no further reaction. Belew joined Nine Inch Nails earlier this year, but left the band in June. (He still appears on the band’s latest LP, Hesitation Marks.)

Fripp’s announcement comes just a year after he’d all but retired from the music industry. In an interview with the Financial Times from August 2012, Fripp said music had become a “joyless exercise in futility,” citing a dispute with Universal and the increasingly “parasitic relationship” between artist and label as two primary factors that drove him into seclusion.

Below, enjoy the band’s 2003 Live in Japan concert film: