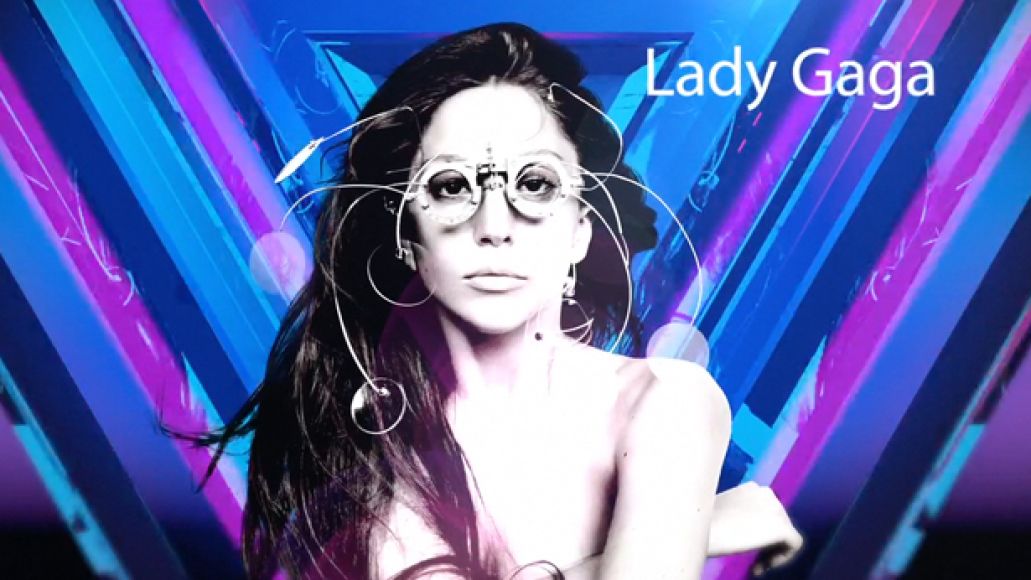 Lady Gaga kicked off the 2013 installment of the iTunes Festival at London’s Roundhouse earlier this evening, and played nothing but new music off her forthcoming album, ARTPOP.

She began the show with “Aura”, the previously-leaked, worldly-influenced progressive pop song, and then proceeded to debut a pair of pop anthems, “Manicure” and “ARTPOP”, before bringing out Too $hort and Twista for her first dabbling in hip-hip with “Jewel and Drugs” (the song also features T.I. but he was absent from the performance).

Next came the overly explicit “Sex Dreams”, complete with lyrics such as “When I lay in bed, I touch myself and think about you”; a rocker called “Swine”, which saw Gaga give her best Karen O impression; the piano balled “I Wanna Be With You”; and, finally, the lead single “Applause” to close out the concert.

Prior to performing “Jewel and Drugs”, Gaga said, “When I was making ARTPOP, I was thinking about what I truly wanted, what was the intention of the item… I wanted to make music that set me free. What I mean is, I wanted to set myself free from this box, this box they put you in in pop music… I want to live outside the box.”

She continued: “I made some music that’s a little bit different than I’ve made before, but I made it because I’m a fan. I’m a fan of all different kinds of music.”

Watch footage of each new song below. You’ll also see ambitious visuals and a series of costume changes, which we’re not even going to begin to try to describe.