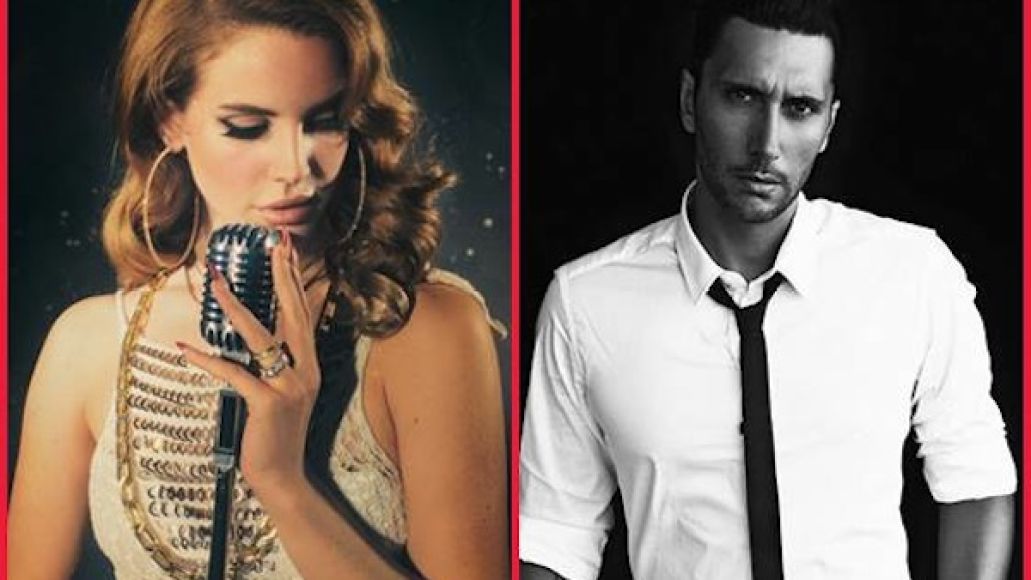 I’m mad that Lana Del Rey is on mainstream radio. And not because she’s a treasured indie artist that I want to keep stashed away in a cupboard far from the greedy grasp of corporate heads and trendy, fickle teens. It’s because that “Summertime Sadness” song that’s being played– relentlessly, tirelessly, at all hours of the day– is not hers. At least, not that version.

A heaping share of the glory should go to a man named Cedric Gervais. Who, you ask? Well, he’s the French house producer (seen above) behind the remix, and he’s the real reason LDR is more relevant than ever. Before you raise your pitchforks, hear me out.

Where was “Summertime Sadness” before Gervais’ rework hit the airwaves this summer? (Technically, it was first issued in February via Netherlands-based electronic label Spinnin’ Records). Sure, its album, Born To Die, was released back in 2012 to wide acclaim from “tastemakers” and veteran critics alike. And yes, the original track had jumped onto a few smaller, niche charts both here in the U.S. and abroad. But let’s be real here: The thing’s been out for over 14 months, and only now has it become a major mainstream behemoth. Only now do both your grandma and that 8-year-old brat you babysit know who Lana Del Rey is.

And that’s all Mr. Gervais’ doing. That, and the fact that the world is currently EDM-obsessed and rabidly hungry for anything that’s beat-heavy and wobble-centric. Personally, I preferred the slow-burning and dramatic original, but as history has shown, the radio gods never wanted “Summertime Sadness” until it became tailor-made for the clubs.

I’m not an LDR hater (though I do remember the potent backlash, especially after her disastrous SNL performance). Actually, I do enjoy of her material, themes, and style, so this is hardly a targeted “H8 ON LDR 4EVER”-type post for everyone to pounce on. What I am, however, is someone who likes to throw credit where credit is due.

Recent articles point to the remix’s commercial success, but they hardly go beyond dropping the beat-maker’s name, leaving the story behind the career-changing collaboration untouched. Most radio stations playing the remix provide even less information: They barely ever mention that it’s a remix at all.

Upon first hearing it on the radio — for a while it seemed to only be played during Friday night “EDM segments” — I did a double take, wondering, “Wait… is this who I think it is? Wait…is this the original?” At first, I was happy for LDR, but that quickly morphed into annoyance and confusion. After hearing it play a few more Friday nights (yeah, I like staying in, what of it?), I took to the internet to find out more. I turned to Google to find out just who was behind this new dance-crazed tune. And sure, a quick web search isn’t much of a task, and it didn’t take terribly long to figure it out, but it’s the fact that I even had to go searching for the information in the first place that seems a little ridiculous.

It’s obvious why this is the case. Of course, no one wants to post a story about him — “Who the hell is that guy?” everyone will say — when they can plaster LDR’s name in bolds and italics. I mean, c’mon, that’s prime-time homepage space that’s better used for an eye-grabbing headline: “LANA DEL REY TOPS NATIONWIDE CHARTS”. And while that’s not an entirely false statement (and for god’s sake, I did something similar in this editorial’s title), it’s not entirely true either. Aside from putting out the stellar original over one year ago, LDR had nothing to do with the remix, with the real reason why it’s so popular right now.

Poor Gervais, I think to myself. The guy’s a superstar in his own right, thanks to a number of other remixes and his hit song “Molly”. Yet, to many hit radio listeners, his name barely registers as a blurry afterthought.

But you know who else suffers? Lana Del Rey! Poor woman. Whether you hate her– her sound, her look, her H&M commercials– at the end of the day, the girl has this craft, this art form, like any other artist out there. Maybe it’s not the most original music in the world, but it’s one that’s pretty recognizable (not to mention many up-and-coming female vocalists cite her as inspiration). But for those people who hear the “Summertime Sadness” remix on the radio (and yes, it’s true, she does benefit from her name being more recognizable now than ever), it’ll probably be their first introduction to LDR. Since there’s likely to be no mention of Gervais or the fact that it’s a remix, many of those same people (for example, my own cousin and sister) might simply assume that this is what LDR sounds like on a regular basis: catchy and primed for real fist-pumping, strobe light-happy action. Little do they know that she’s somber and tragic as hell, and ranges far from the successful female vocals + EDM formula of today (Hi, Ellie Goulding, Foxes, Krewella, Icona Pop). 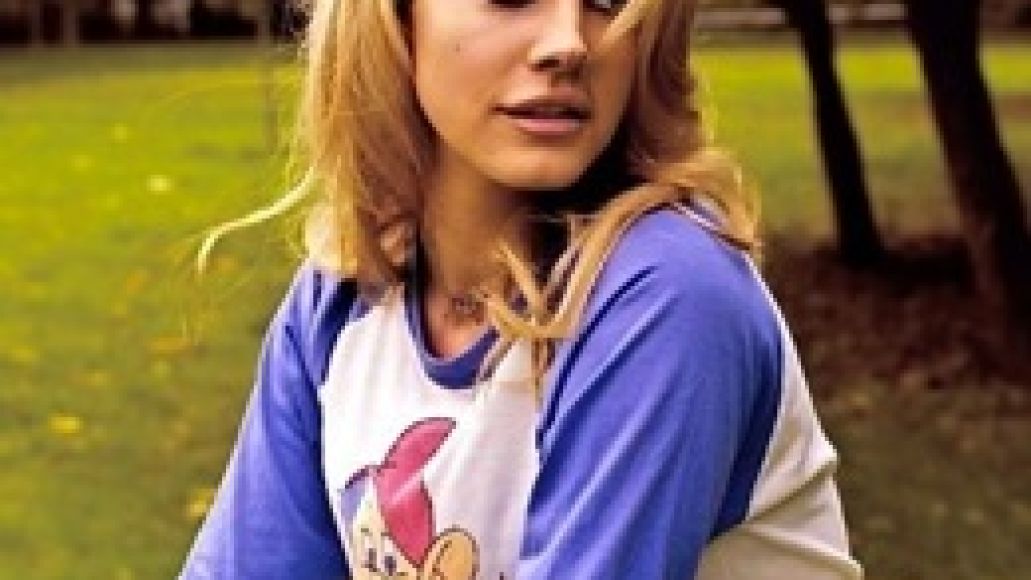 And who knows? Maybe they’ll never know. Maybe those people will never look beyond that adrenaline-fueled remix. But if they do, if they hop onto Spotify, Rdio, or even just YouTube seeking more beat-heavy songs, there’s a high chance they might be sorely disappointed by what they find. You really can’t bust epic moves to “Video Games” or “Blue Jeans”. Although “National Anthem” has a great swagger-filled groove to it, it’s nothing compared to what Zedd, Diplo, and Calvin Harris have been feeding America. But it wouldn’t be farfetched for loyal radio listeners and LDR newbies to mistakenly lump her, instead of Gervais, in with that crowd.

I don’t have a bone to pick with EDM remixes — heck, I used to be an editor at electronic-leaning blog The Music Ninja and posted countless remixes on a daily basis. Some unfortunately suck the gusto out of the originals, but then there are others that truly breathe new life into otherwise plain or unremarkable tracks. Remixes are wonderful things to have because the interpretations of music are endless and because they give us, the listeners, a new way to enjoy songs. But where do they stand against the almighty original pop music of mainstream radio and Billboard charts? Where is their place? What is their artistic value? And how do we properly acknowledge them, as well as the originals they are built from? Maybe we should make it a point to ask Del Rey and Gervais next time.