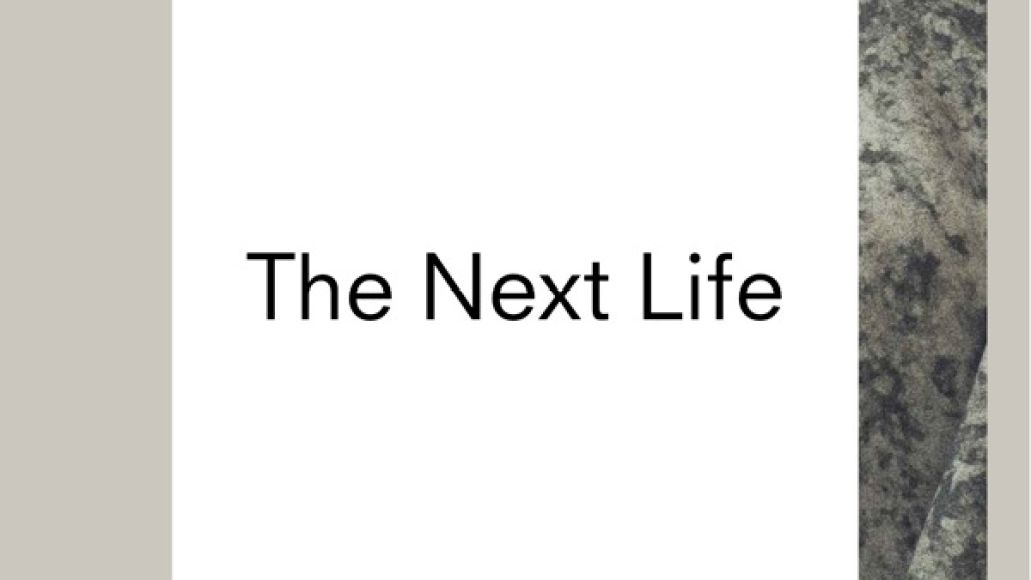 Earlier this year, Belfast outfit Girls Names reinvented themselves with The New Life. The surf-y pep of their Dead to Me debut was displaced by a hefty cloud of Factory Records grey. (Looking at those album titles in context, you’d think the band had that progression planned all along.) After picking up new drummer Gib Cassidy over the summer, the quartet entered yet another phase of their still-young career. Plans were already in the works for a remix CD with the Bowie-harping title and cover The Next Life, but the group re-entered the studio with Cassidy in tow to lay down their first track as the new new Girls Names.

Interestingly enough, Girls Names’ first cut with Cassidy isn’t really a Girls Names cut; it’s a cover of Brian Eno’s “Third Uncle” from 1974’s Taking Tiger Mountain (By Strategy). All the same, the rendition illustrates how the band doesn’t seem capable of settling in on a sound – and that’s not a bad thing. It takes drive to reinvent yourself; it takes skill to retain your identity in the processes.

Their take on “Third Uncle” still has some of that greyscale that shaded The New Life, but with a bit of playful spaciness closer to Dead to Me. Warped guitars cross-fade in and out, spinning around your skull as the band’s freshest member keeps things propulsive with fast runs and a ceaseless hi-hat rattle. It’s got all the sci-fi weirdness you’d expect from an Eno cover, while charting a course towards new frontiers for Girls Names.

The Next Life, is due out October 29th on Slumberland Records (22nd on Tough Love in the UK), and comes available as a limited edition 12″ vinyl. Side A features the cover above, while the flip side features remixes by Factory Floor and David Holmes.