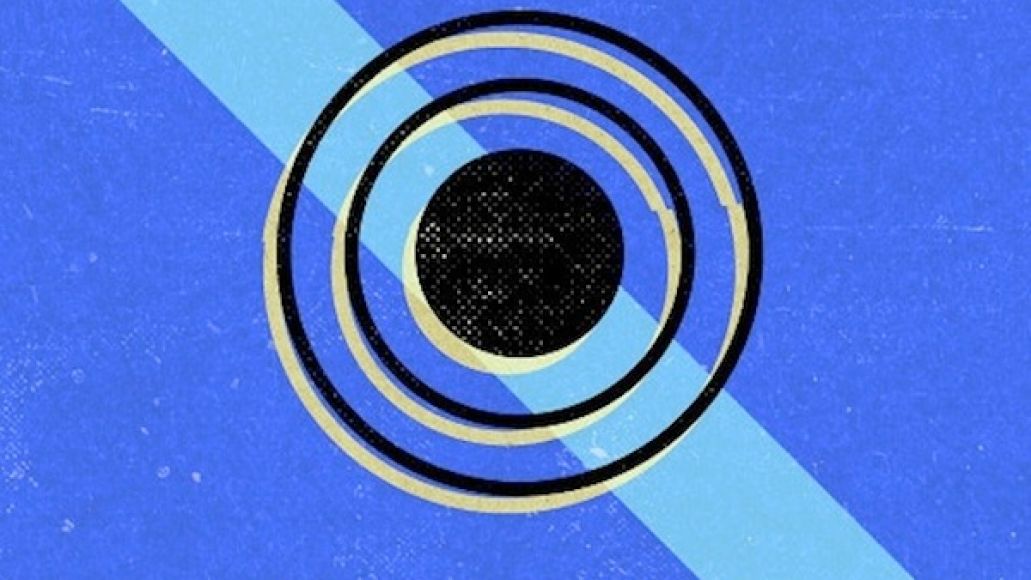 Electro-pop outfit CHVRCHES will release their debut album, The Bones of What You Believe, later this month on September 24th via Glassnote. Though it’s still a few weeks off, the anticipation runs pretty high in these parts. Adding to the growing buzz is Mike Tucker, a.k.a. Blood Diamonds, Vancouver producer and remix extraordinaire (Passion Pit, Charli XCX). Here, he remixes the Glasgow band’s hit single “The Mother We Share”, literally injecting it with 10x more energy. The chorus especially bursts at the seams with hyperactive and glitchy thrills, sounding somewhat of a perfect personification of the countdown to the full-length.

Below, revisit CHVRCHES’ galactic video for “The Mother We Share”: