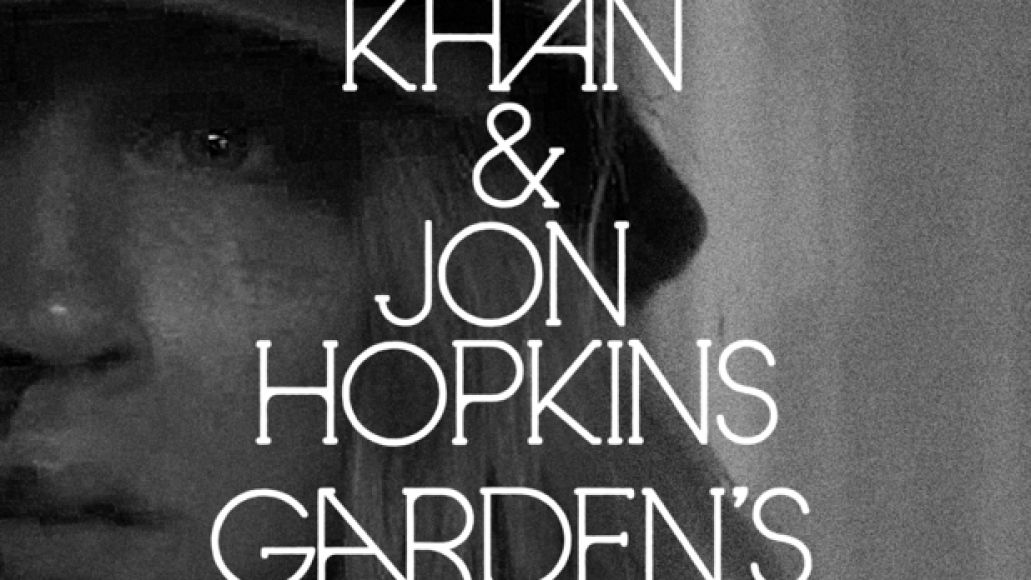 Natasha Khan, a.k.a. Bat for Lashes, has teamed up with experimental composer Jon Hopkins for “Garden’s Heart”, a new one-off single set to appear on the soundtrack to director Kevin Macdonald’s new film How I Live Now.

According to a press release, Hopkins had already written much of the film’s score when he invited Khan to his East London studio for a two-day session. The result is a profoundly efficient and utterly sweeping ballad, with little more than a minimalist bassline and Khan’s theatrical croon establishing a deluge of emotions ranging from utter serenity to existential uncertainty.

In her directorial debut, Khan helmed the single’s music video, which features lead actress Saoirse Ronan in an equally effective set of visuals that blur the line between a gritty reality and an alluring fantasy. Watch it below.

“Garden’s Heart” will be released as a digital single on October 8th. The full soundtrack, which also features contributions from Nick Drake, Daughter, Fairport Convention, and Amanda Palmer, will be released in November via Just Music.

Also starring George MacKay, Tom Holland, and Harley Bird, How I Live Now is adapted from the Young Adult’s novel and tells the story of “world war breaking out in 21st century Britain.” It hits theaters October 18th. Watch the trailer below: