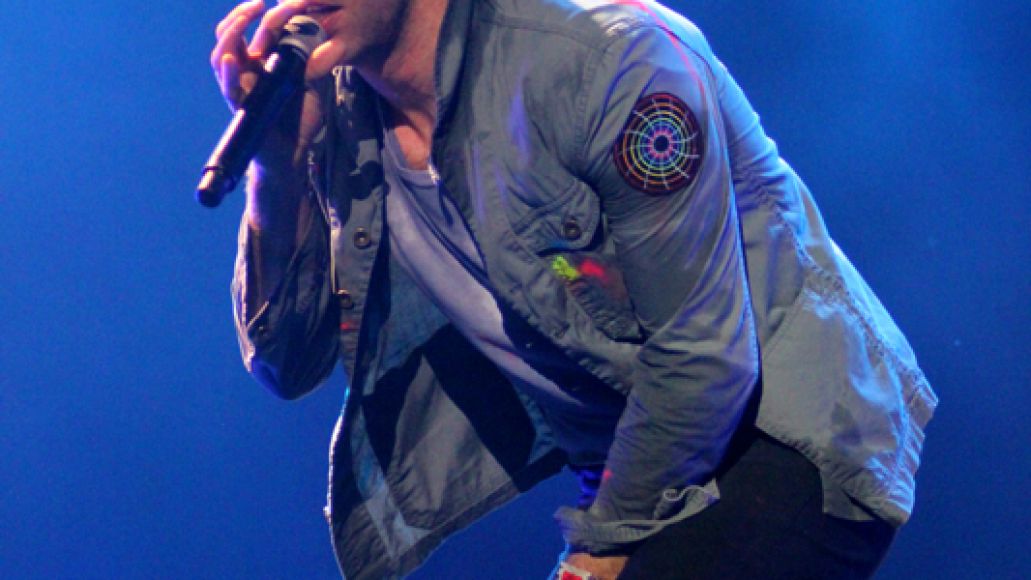 Throw three fingers in the air: Coldplay have unveiled “Atlas”, their new song set to appear on the soundtrack to The Hunger Games: Catching Fire. Take a listen to the intimate piano ballad below.

This marks the first time Coldplay has recorded an original song for a motion picture, and their first new song since the release of Mylo Xyloto in 2011.

Photo, above, by Heather Kaplan