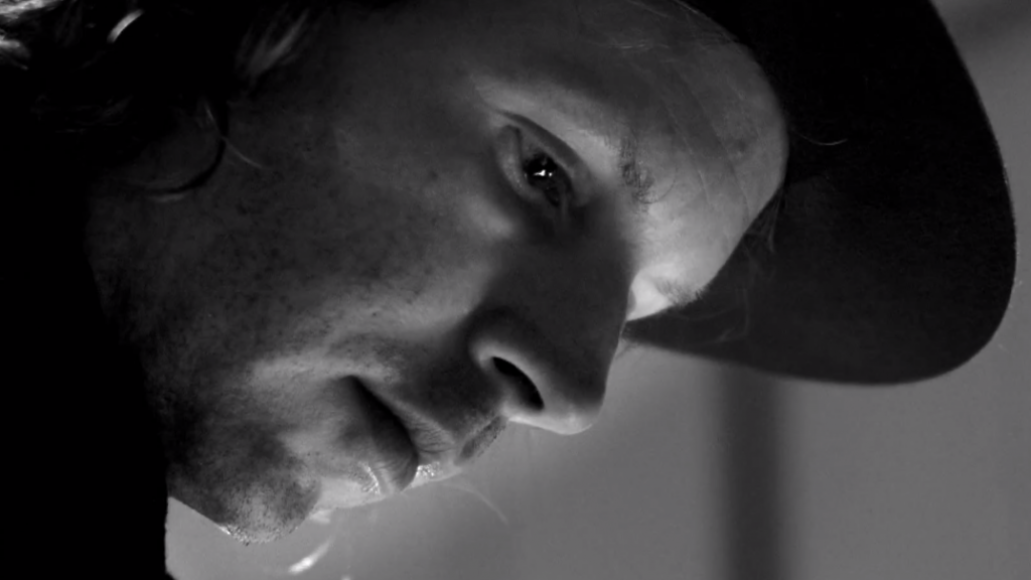 As noted, Beck has two new albums on the way: a “small-bore, self-contained” acoustic album and a more proper follow-up to 2008’s Modern Guilt. But first, a trio of one-off singles, which began in June with “Defriended”, continued in July with “I Won’t Be Long”, and now culminates in an eclectic two-minute, thirty-second composition called “Gimme”, which utilizes xylophone, intricate beats, and vocal layering to create something more in line with Dirty Projectors than anything we’ve heard from Mr. Hansen in recent years. Take a listen below.

The single is now available to purchase as a double 12″ through Beck’s website. It includes two extended edits of the track, including one stretching 30 minutes in length, because why not?